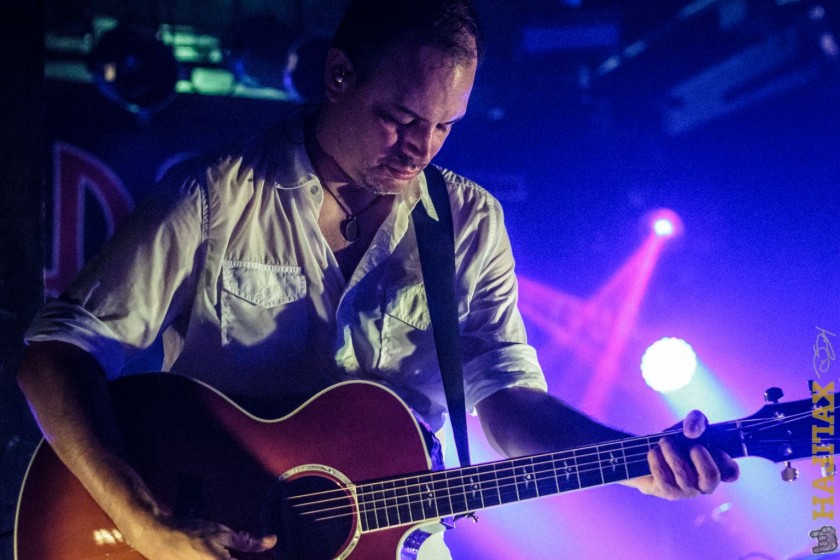 Amongst my friends and peers, Matthew Good is easily one of (if not the) the most polarizing musicians performing today.  The opinions are from a direct result of having met Matt prior to a show years ago (before he was diagnosed as being bi-polar), and they are unwilling to re-consider these views.  On the other hand, Good is one of those artists that draws a loyal fan base who will gladly pay the asking price to see him perform (myself included – but I’m also not willing to confuse the musician and the person, for me they are distinct entities), and another subset who will gladly drop upwards of one-hundred dollars to take in the sound check and an intimate performance from Mr. Good himself, in addition to the handsome VIP passes.   Needless to say that on this evening at the Marquee, the fans were out in force, as it was a sell-out performance (I can’t recall the last time he sold out a Halifax show). 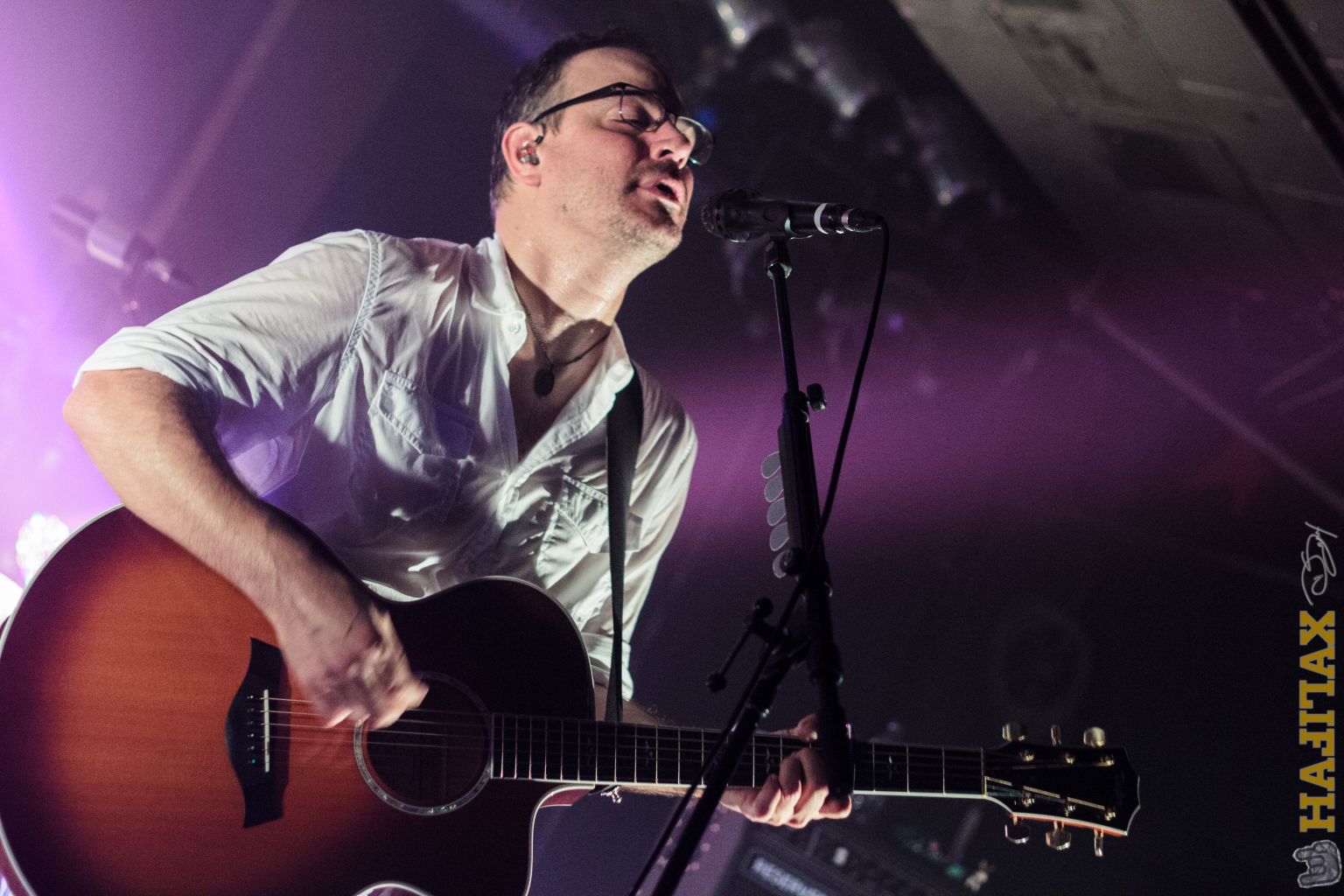 As the venue filled up, Jonathan Roy (former goalie for the QMJHL’s Quebec Ramparts and son of Habs Legend #33) strode on stage to perform a brief 4-5 song set, which culminated with the Corey Hart penned “Daniela Denmark”.  Roy was jovial and talkative between songs, and his folk infused pop tunes sounded great, providing a solid start to the evening.  There’s not much more to say, as it was an abbreviated set, I would like to see more of Roy’s material at a future date. 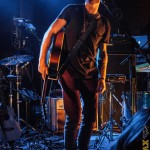 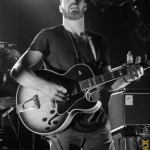 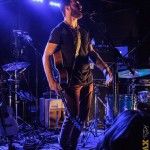 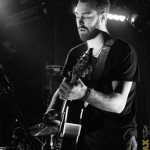 As Roy’s setup was minimal as best, the change-over was almost non-existent and Scott Helman and his band appeared on stage.  My friends and I shared a comment or two, as we were all surprised to see that the Toronto based singer-songwriter could best be described as “Pocket-Sized”.   While I wasn’t overly familiar with Helman’s work beyond his ubiquitous single “Bungalow” and his appearance on Walk Of The Earth’s cover of the Weeknd’s “Can’t Feel My Face”, so I was excited to see what he brought to the table.  His musicianship is clearly apparent, as his arrangements have a definite world-beat feel, at times reminding me of Paul Simon, but something was missing for me.   I can’t put my finger on it, but I just didn’t feel connected to the performance.   It was a solid set from the young musician, but it just wasn’t overly remarkable. 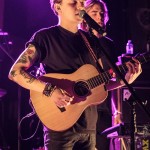 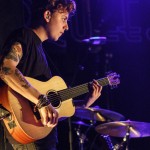 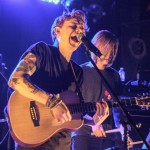 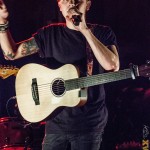 After the stage-crew finished prepping the stage, it was time for the man of the evening, Mr. Matthew Good.  Having been to a few shows, I’ve grown accustomed to a grumpy, sardonic and somewhat aloof musician hitting the stage, but it’s not that often that a happy-ish, smiling Matt Good arrives.  I joked with those around me, that it might be a doppelgänger performing this evening, as I don’t recall seeing many smiles during the previous 10 shows (I was even there to witness an overzealous videographer [using a big ol VHS camcorder] get chastised for filming the performance that evening).   Much like his past couple of albums, Good has mellowed considerably in recent years. 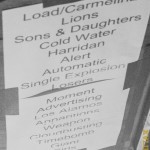 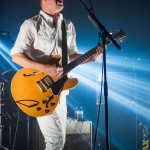 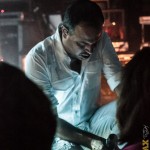 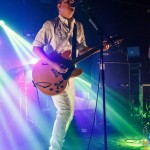 From our vantage point, we could clearly see the setlist which was comprised equally of new material and a slew of fan favorites including “Everything is Automatic”, “Hello Timebomb” and “Apparitions”.  It was great to hear tracks off of his recent release Chaotic Neutral, as the album was good, but the live performance gave a better sense of his intent.  It was great to see Matt fired up to perform, as he and his band were on fire and it was clear they were having a blast performing together. To further illustrate that we might in fact be watching a doppelgänger (just go with me here), early on in the set Matt hopped off of the stage and waded out into the adorning masses and didn’t miss a beat, he returned to the crowd during the encore and this time almost reached the Marquee bar. 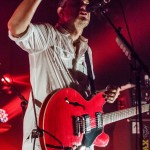 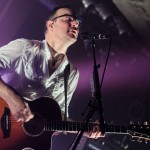 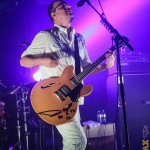 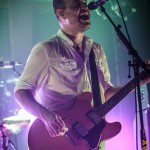 When all was said and done, both performer and attendees were sweaty and spent. &nbsp;Considering the night kicked off at 7:30 and Good’s set ended just before 11, it was a fantastic Wednesday night of Cdn. Rock music.  On this evening, Good was clearly heeding his own advice from “Giant” as he indeed spelled success K-I-C-K-A-S-S.  Until next time Matt! 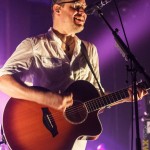 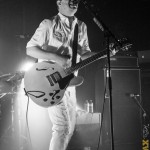 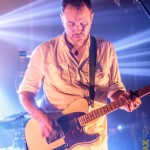