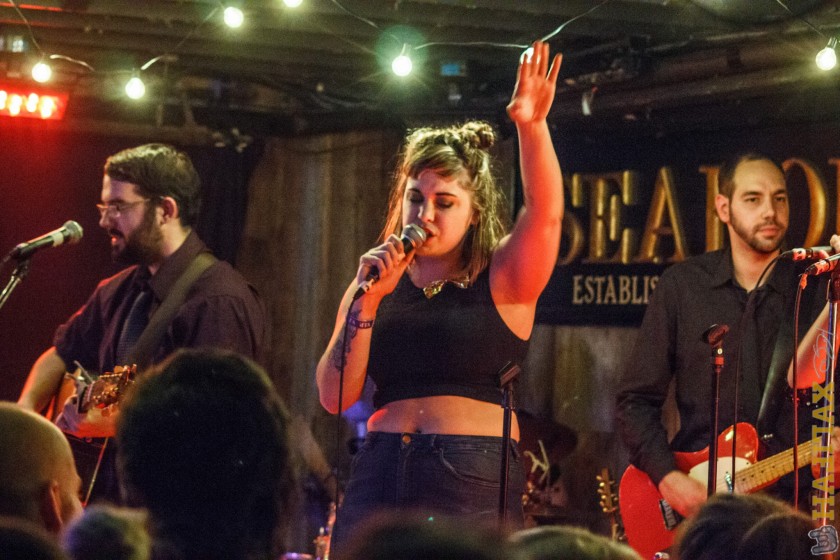 After a bit of a hiatus, we’re back with a new Midweek Mixdown for you to listen to. November was a busy month of live music, and things are sort of slowing down for the time being, as Holiday Season is upon us and ramping up to full speed.  There’s not really a theme to this week’s list, other than being solid tracks to enjoy.  Happy Holidays to You and Yours from HAFILAX!!

This is a dreamy track that has been on my radar for quite some time, and it wasn’t until yesterday that I figured out that it was from Raury (a rapper and singer), an artist who has been garnering a great deal of critical praise.  It’s a great, expansive track, that is more an indie pop/rock tune and less hip-hop.

This is a track that came through our mailbag, and is another stellar slice of atmospheric electro-pop.  The female vocalist bears some similarities to 90s era Mariah Carey, but this is a fantastic upbeat track to toss on, as it will bring a smile to your ears.

We became familiar with Dana Beeler during the recent Taylor Swift tribute show Wildest Dreams (Redux) and have been enjoying her music ever since.  We wanted to include her on this latest Mixdown, as people should hear her sing.

You’re welcome, this is indeed the song from the infectious iPad pro advertisement. It’s a solid track unto itself, and deserves to be featured as such.  Enjoy the tune without any Apple Advertising.