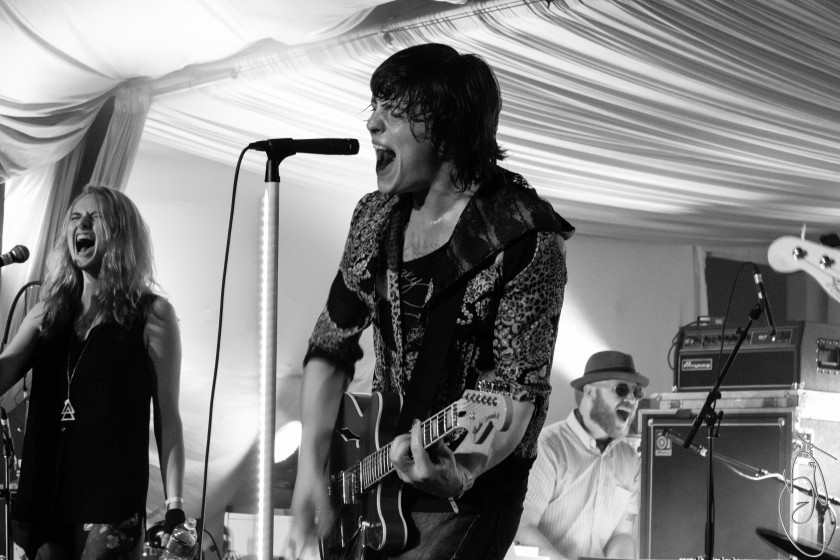 As 2015 is ticking by at an alarming rate, I’ve been taking account of the albums which really grabbed me and continue to hold up through the first 3 quarters of the year.  I just wanted to share some thoughts on this trio of albums, as they are almost assured locks to appear on my 2015 recap.   One was a highly anticipated debut full-length, one was a heralded follow-up and one was a complete surprise. 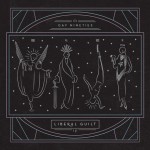 When lead single “Letterman” hit the airwaves, it cut through a lot of the overplayed staples and made itself heard.  It was a track which resonated immediately as it brimmed with a certain raw unharnessed energy.  Then followed the potent pop gem “Hold Your Fire” (a track which still gets much love from me), a track that has a vibrant swagger and confidence about it.  Liberal Guilt is an album which manages to capture the sweaty vintage glam pop-rock essence that the band displayed on stage at Olympic Hall last October. If you missed this album when it dropped back in January, you should definitely revisit it now. One of my favourites of 2015. 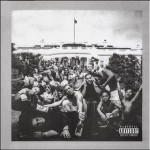 “To Pimp a Butterfly” – Kendrick Lamar

There were few other albums which carried with them the same anticipation as did Kendrick Lamar’s To Pimp A Butterfly, the follow-up to the critical darling good kid, m.A.A.d city.  The hype building up in advance of this record was seemingly becoming insurmountable; however, from the moment that you dropped the needle on this album, you were able to hear a vivid tapestry of styles and genres which were used to elevate this scathing social commentary.  It was refreshing to hear an artist haul a genre back to its roots and actually have something to say.  It was an album that charmed you with the infectious “I” but then dropped an encyclopedic knowledge bomb on you the moment you pressed play.  This is one of those albums which achieves instant classic status, as it is such a dramatic shift in a genre which has been rather toothless in recent years, that its importance is only exacerbated. 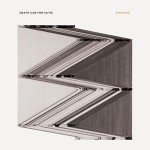 Prior to the latest Death Cab for Cutie (DCFC) album, the band was something of a mystery to me, as they tended to play a sleepier, more atmospheric brand of alt-rock than I was accustomed to.  This idea even carried over when I had the opportunity to see DCFC play the Big Red Festival in PEI last year. The band was decent, but they never really resonated, until Kintsugi was released at the end of March.  From the opening chords of “Black Sun” to the wistful beauty of “You’ve Haunted Me All My Life”, this is an album which has an interesting dynamic arc, as it opens with these upbeat, almost happy pop rock tunes, but like an impending storm, the clouds roll in, and things grow dark, and you can hear the sadness creep into the album a third of the way in. This is hardly as dour as REM’s classic Automatic For the People, but Kintsugi  won’t be the inciting fuel of a riot anytime soon.   This is the album which created a fan of Death Cab for Cutie in me. 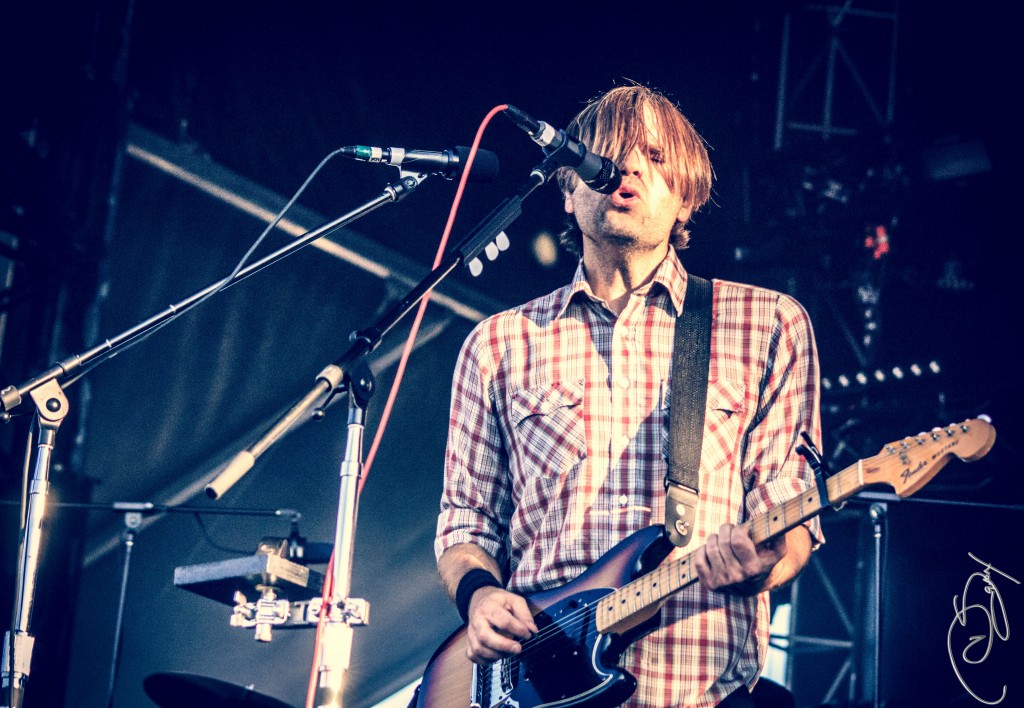