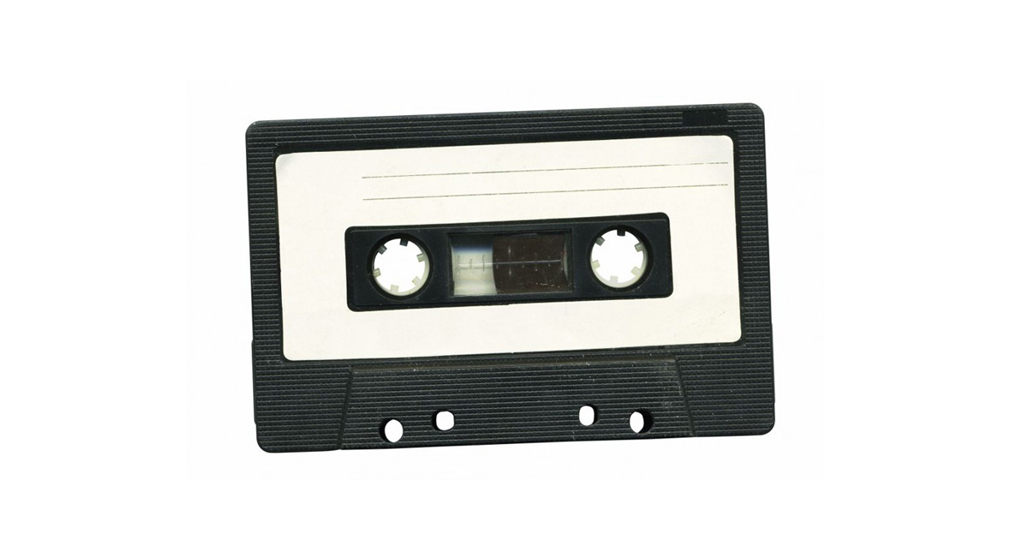 There’s never a set rule for when a song will strike you down, or when a tune will sink its hooks into you for the first time.  This is why this Midweek Mixdown is something of a hodgepodge; there’s some great indie folk-rock, a little country pop and even a dose of local hard-rock/metal. There isn’t one set theme, but hopefully you’ll discover a tune or two here that you absolutely love.

With ties to the Halifax, Sydney and Sackville regions, this hard-rock quartet have carved themselves a niche in the local scene with their blues-tinged hard rock sound which borders snugly against the metal genre.  This is the band’s latest release and definitely deserves some love.  With a slot on the recent Maritime Metal and Hard Rock festival, the band is becoming well-known in these parts for their scintillating sound.  Fans of local favorites Gloryhound will find themselves right at home here.

Closing out the long weekend, I had my Bluetooth speaker pumping out some of the Songpickr’s Best of 2015 playlist by the firepit, and then out comes this gruff soul-laden sound which reminded me a lot of what I loved about Joe Cocker.  I immediately looked and saw it was this relative newcomer Anderson East and the cut “Devil in Me” off of his 2015 release Delilah.  This track was so personally potent, I went and threw on the entire album, and it too is well worth a listen.

I happened to be flipping through the channels one afternoon and tripped over Kendrick’s verse and was instantly drawn in; and while the track itself is catchy, it feels a little too close to Iggy Azalea’s “Fancy” for comfort or true longevity. Jidenna’s schtick is a bit remniscent of Fonzworth Bentley and his role as Diddy’s umbrella carrier, but his verses are sharp (albeit they lean towards more vapid fare) and the hook is catchy. Show up for Jidenna, but stay for Kendrick’s verses as they are worth the price of admission alone.

Another one of those channel-flip tunes that just drew me in.  I liked what I heard and stuck around the entire tune; there was an interesting Shania sound going on, with a healthy dose of that pop-rock infused to allow the sound to be accessible to the casual fan.  She is up for a couple CCMA awards in September, so don’t be surprised if she’s playing somewhere in town.

If there was ever a song more deserving of the “Don’t Judge a Book by Its Cover” cliche, it’s Vile’s latest single from his forthcoming release b’lieve i’m going down…  Being unfamiliar with his work prior to hearing this track on a Vancouver radio stream, I expected some hipster indie hip-hop, but couldn’t have been more excited when the track was a misnomer and reminded me more of Pete Yorn than Tyler the Creator.  It has been on repeat ever since and is a chronic ear worm I can’t manage to get enough of. Enjoy!