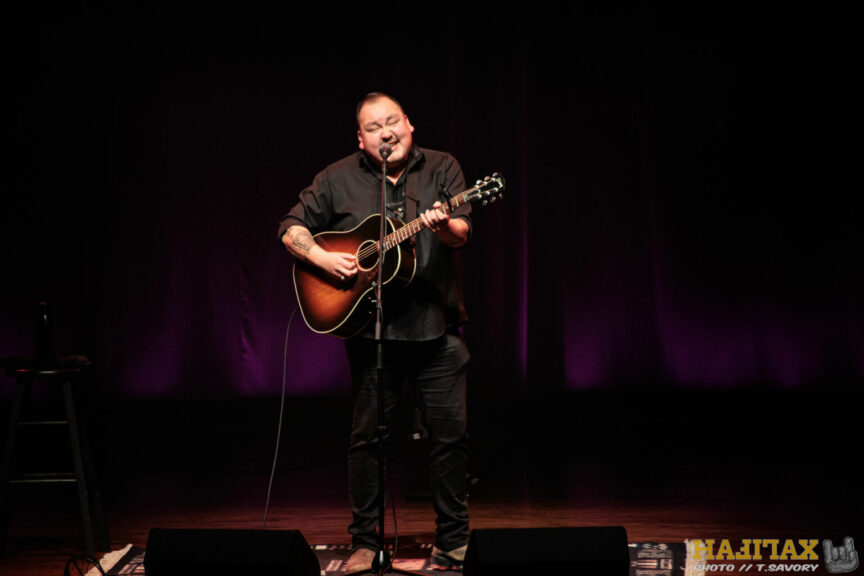 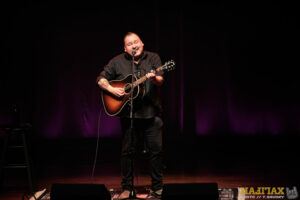 It’s an exciting dichotomy having attended two shows in the span of two nights, both of which were comprised of a singer/songwriter opening up for a singer/songwriter, with the major difference being the venue. One show was performed inside the Marquee Ballroom, and the other was hosted by the Rebecca Cohn Auditorium. On this cool Sunday night, the Cohn was jam-packed for William Prince and his supporting act Le Ren. 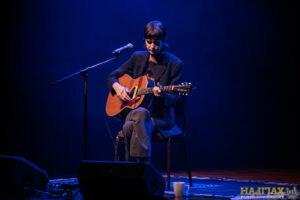 Sparse was the name of the game on this evening, as Le Ren strolled out on stage, took a seat at the mic and picked up her guitar.  There was no elaborate backdrop, the only accompaniment on this evening was a coffee mug and a rug, which really tied everything together. There was this ethereal vintage country sound to the talented songwriter’s vibe, incorporating elements of Anne Murray, Joni Mitchell and Loretta Lynn, and even incorporating a Kitty Wells cover into the set. During her time on the East Coast, Le Ren explained that she was going to make the most of the time and indulge in local seafood fare such as oysters, of which she advised that 15 is the safe maximum to ingest in one go, which sounded like sound advice.  At the end of her set, Le Ren bid the crowd adieu, picked up her mug and walked off stage. 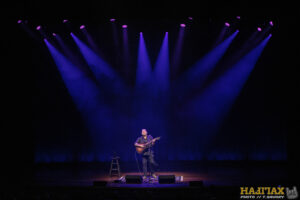 During the short intermission, the stage was cleared of the only chair and the microphone stand was raised, but there was little else to prepare before William Prince would walk out on stage. Looking around the room this evening, you could see that this was a distinctly older crowd, with a majority of those in attendance being gray-haired folks. The growing cachet that Prince’s music contains is evident by the clear growth, having packed the Marquee nearly a year (to the day) ago and now selling out the largest soft seater in the region.  As people made their way back to their seats, the lights dimmed and out strode William Prince.

In a room such as the Cohn, you’re either foolhardy or you’re brimming with talent when you hit the stage with little more than a microphone and a guitar.  Fortunately, William Prince is without a doubt the latter. From the moment he opened his mouth, the sold-out room was awash with his warm honey-hued voice, and we were off to the races.  Prince’s voice is every bit as warm and comforting as a hug from a loved one, and could easily lull you to sleep if you weren’t careful, as this was a set that nourished your ears as well as your soul.

William explained to those in attendance that this was something of a greatest-hits tour, as his latest album Reliever was released back in 2020, and it’s a good thing that he still loves playing the songs from that album as he’s finally getting to share these songs in person after that extended Covid hiatus. The set on this Sunday evening was loaded to the brim with tracks from that album, including the breakthrough singles “Wasted” and “The Spark”, as well as gems “Old Souls”, “The Gun” and the heart-wrenching album closer “Great Wide Open”.  That album’s closing track was the first song Prince wrote after the passing of his father, and thinks that it was gifted to him from the great beyond. That song struck close to home for me, having lost my father 30 years ago, causing my eyes to well up due to the sentiment that William shared, explaining that “Love doesn’t ever say goodbye”. 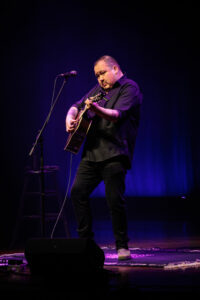 The Rebecca Cohn is barely big enough to contain Prince’s vocals on a track such as Lighthouse, as it ebbs and flows throughout, eventually building into a wild gale like the storm depicted within, eventually tapering off into the night. What is also evident about Prince’s stage presence is his way of conversing with the crowd, as his cadence and confidence are similar to that of pop-culture personality Kevin Smith.  During one of those chats, he explained that each song of his acts as something of a Trojan Horse that is trying to sneak joy into the lives of the listener.

On this night, that was an abundance of joy injected into the lives of those in attendance. From that rousing reception Prince received early on, he informed the crowd that Halifax has been inducted into his list of towns he must play when he heads out on tour. Winding down the set was the livelier track “Old Souls” which succeeded in jostling the crowd back to life, eventually leading to a well-deserved standing ovation as the lights dimmed and he walked off the stage. You couldn’t have asked for a better pairing of artist and venue than you got for this show.  Until next time, William. 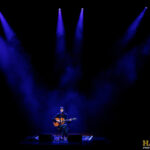 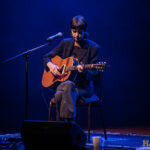 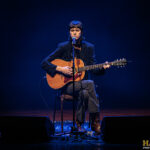 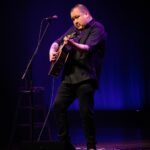 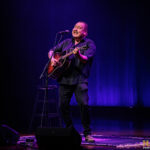 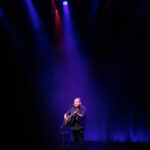 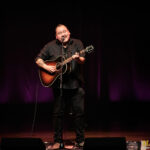 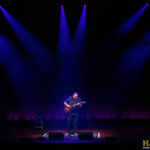 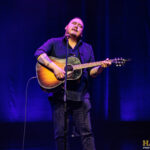 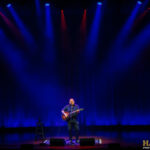 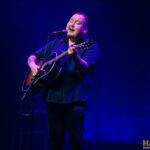 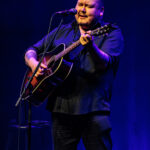 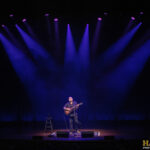 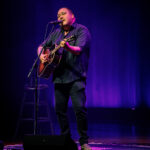 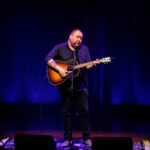