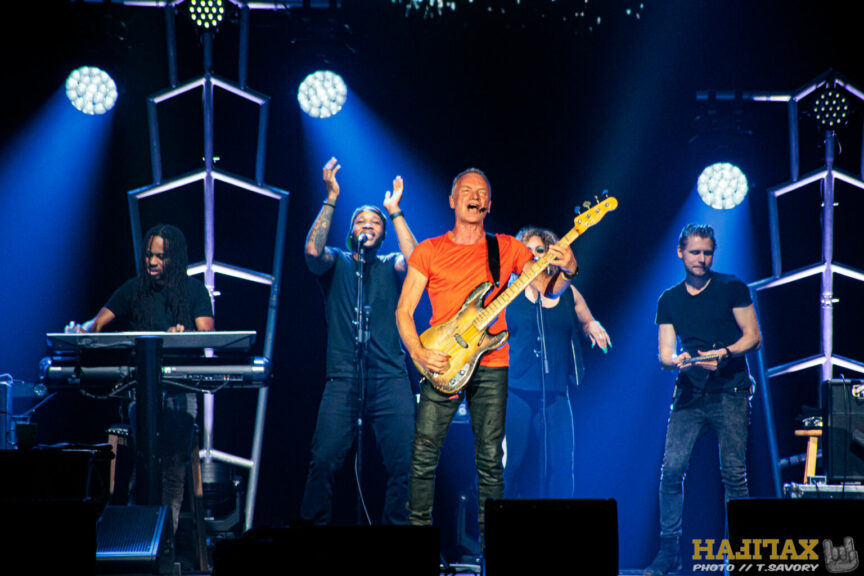 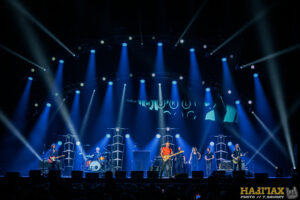 Walking to the Scotiabank Centre, you could feel the anticipation that was hanging in the air as people streamed into the arena concourse eagerly awaiting the doors to open. The eager anticipation was well warranted, because on this night we were little more than 90 minutes away from seeing Sting (née Gordon Sumner) take to the Halifax stage. This room has played host to several legends in recent weeks (most recently James Taylor and Jackson Browne), and throughout its storied history (Prince, Tom Petty, Van Morrison, Neil Young). 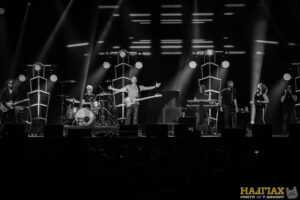 The 17-time Grammy winner’s career has spanned decades, starting off in the mid-’70s as part of the English new-wave/rock band The Police, for which he is universally known. It was during that time that Sting penned hit songs “Every Breath You Take”, “Message in a Bottle” and “Roxanne”, a trio of songs that have permeated the airwaves for close to 40 years. For some, when you mention Sting’s name they immediately refer to his days as a member of The Police. The thing is that while it left an indelible mark on the music industry and audiences alike, it was such a small part of his career. The trio had their sights set on their own solo projects, so after releasing Synchronicity, Sting and his bandmates went their separate ways, and the door was closed on the possibility of reformation. 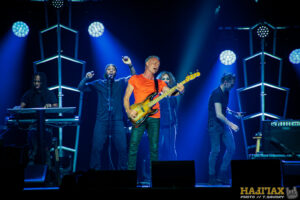 It would be an honest guess to say that there were more than a few folks in attendance this past Monday that walked in as casual listeners (or a “Sting enjoyer” if you will) and walked out of the room a Sting fan. As he is touring his My Songs collection, the album includes a number of those Police songs, including show opener “Message in a Bottle”. There was a boisterous, jubilant energy bubbling throughout the Scotiabank Centre. While we were only 3 or so songs deep into the set list, it was apparent that sing-alongs were the order of the day. The packed room engaged in a lively call and response throughout “Englishman in New York”, as well as the set at large.

After treating the crowd to “Every Little Thing She Does is Magic”, he brought out a stool and apologized to the crowd for breaking out some newer (lesser-known) material. In doing so, he talked about realizing the reach that his music has had over the years and recalled a story where he was laying in his hotel room, and on the opposite side of the wall he could hear a custodian cleaning away, all the while whistling “Roxanne”.  Sting’s music is one of those things that may fall in and out of favour at times, but it is ubiquitous and intended for all. It was evident, in the packed house for this performance, that there wasn’t one key demographic in attendance, it was a mélange of all ages and ethnicities. 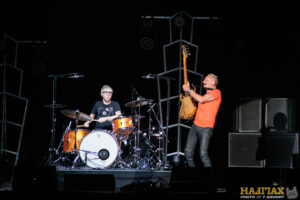 The new material that he chose to showcase may not have the same recognition factor as his better-known solo work or his previous life in The Police, but these songs are easy on the ears and the arrangements caress the brain in the best way. Many acts are firmly cemented in their place in time, but Sting still manages to craft these tunes that seemingly exist outside of it. In these songs, you can hear the foundation that was laid for acts such as the Dave Matthews Band, which incorporate several World Beat elements into their sound and arrangements. You just need to listen to “Desert Rose”, which simmered along with a distinct Moroccan/Northern African vibe. 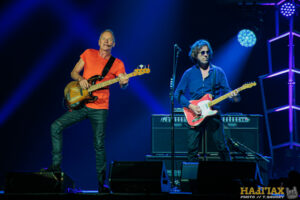 For this tour, Sting is joined by a talented band of players and singers, including his longtime collaborator Dominic Miller who is the epitome of a rock n’ roll guitarist, with an intimidating gruff demeanour and a pair of the coolest mirrored shades that you’re going to see, all the while playing a well-loved Fender. During “Shape of Hearts”, backing vocalist Gene Noble shared centre stage with Sting and wowed concertgoers after a minor technical delay. Equally talented Melissa Musique held down the back line with her dazzling vocals, with the rousing harmonica work of Shane Sage, and the youngest member of the ensemble, Zack Jones, manned the drums throughout the evening.

During this tour stop, Sting took some time and headed to the Halifax waterfront to check out the CSS Acadia, which was originally fabricated in his hometown of Wallsend. As he regaled us with stories from the afternoon, he explained that he never aspired to work in a “shit environment like that shipyard”; what he did aspire to, however, was to be a cowboy.  By way of having both Toby Keith and the legendary Johnny Cash cover his songs, that helped in part to fulfill that dream of being a country-western songsmith. 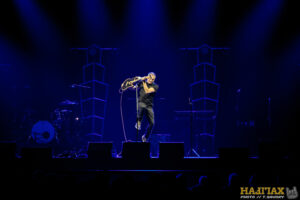 Not only did this show feature the elder Sumner, but it was a family affair on this night as Joe Sumner has been providing the tour support. Joe seemed more than comfortable in the spotlight, performing his material for the masses. His brand of laid-back rock is not far from that of his dad. It was a great way to kick the night off and earned the younger Sumner a legion of new fans.

This set was a great blend of old and new, and by the time it came to say goodbye, the arena was on its feet singing and clapping along. It was a room that was chomping at the bit to find their seats, and got to see a music legend showcase his multi-generation catalogue which did not disappoint in the least. I can assure you that the casual Sting fans that walked into the Scotiabank Centre on Monday night, certainly walked out with a newfound fandom. Had you asked me what my favourite Sting song was going in, I would have rattled off one of those key 3 Police tunes, but in leaving the show it was a toss-up between “Walking on the Moon” and “Englishman in New York”. It might necessitate a trip to Moncton in the fall when Sting returns to the Maritimes with his My Songs tour. 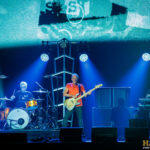 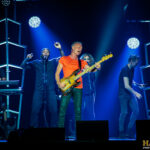 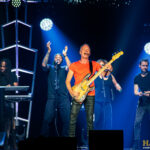 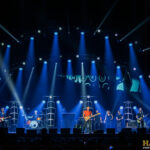 Sting onstage at the Scotiabank Centre 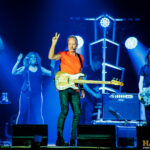 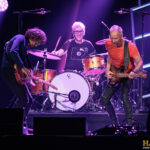 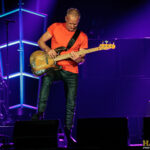 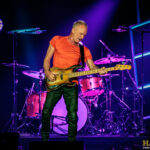 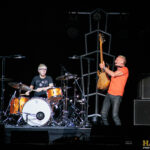 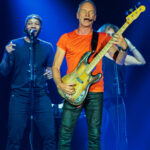 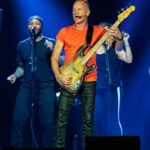 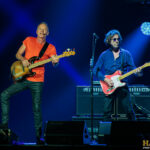 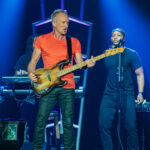 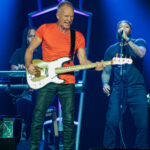 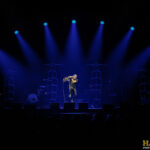 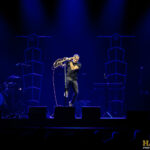 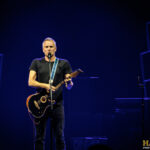 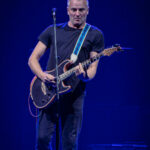 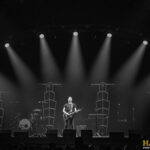 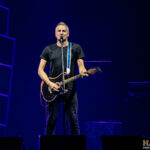