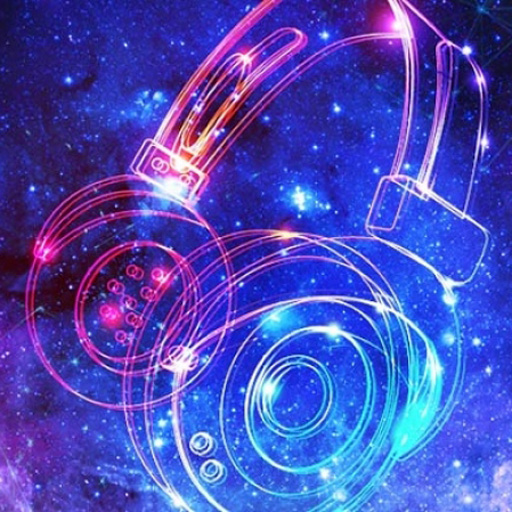 Managed to find some time to sit down and compile a new Midweek Mixdown, here are a handful of tracks that are bending my ear at the moment. Here we go in no particular order:

C’mon now, easily one of the best emcees on the East Coast for the past number of years, and in recent months one of the most prolific artists to boot.  He has been consistently dropping track after track on YouTube, that showcase just how talented Quake is.  His battle rap background is evident, as his flow is buttery smooth but every bit as sharp as a samurai sword.  The closing line of “…I am to Scotia, what Aubrey is to the Six” is a massive mic drop, but he ain’t wrong.

The Glorious Sons are another band who are ramping up their release schedule, dropping their 2nd single in as many weeks.  It’s a return to form of sorts for the band, as the straight-ahead rock n roll vibe harkens back to their breakthrough album “The Union”.   While the band has been churning out hit after hit for a number of years now, it’s refreshing to have a return to that visceral sound.  This tune is gonna be a fun one to hear in a crowd when we can all reconvene for a good ol’ rock show.

Coming straight out of the mailbag is a gem from Chico Harpo, a Long Beach, CA-based singer-songwriter.  This is a track that doesn’t fit neatly into any one set genre, instead it pulls elements from folk, indie-rock, blues, and jazz, and ties them together into a simmering stew that bubbles along for the initial 2m30s and then picks up steam, boiling over in a delicious crescendo of sound.  It’s a jam that is well suited to a sunny summer evening or early dusk, as the sun dips below the horizon.  This is a track deserving of your attention.

I know the band is currently riding high on their red hot single “Heat Waves”, but I thought I’d throw it back to a track that landed them on my personal radar.  It was this slow, murky, sexy track that dialed back all of the brashness of EDM acts like Marshmello and Deadmau5 into an indie-pop vibe and ended up with their first big hit.  If you love “Heat Waves”, go back and listen to the band’s earlier work and fall in love.

C’mon now,  artists/acts like St. Vincent don’t come along often, but when they do, you just gotta hold on and enjoy the ride.  Annie Clark’s guitar work is scintillating, and exhilarating, and draws comparisons to the Purple One himself; and her chameleonic tendencies are akin to Bowie’s ability to morph and evolve throughout his career.  As for her peers, she stands alongside a small group of visionaries like Jack White, and maybe Jack Antonoff, who are making interesting, challenging and exciting music.   St. Vincent’s latest effort “Daddy’s Home” is easily one of the year’s best, and would be a high bar to be overcome even with half a year left.

“Down” is a funky, r&b leaning jam, that has all of the St. Vincent electro elements, while managing to have one foot firmly planted in both the future and the past.  This track in particular brought to mind the question “What if Tori Amos had fronted Parliment”, and that is very much the vibe here.  It’s etheral and electric.

Having recently released his debut book Episode 5, and an accompanying album,  Ian Janes dropped the infectious single “Vital Signs”.  This is one of those tracks that you just toss on, and cruise around town listening to.  Janes’ smooth vocals and the R&B vibe caress your ears, bringing an easy smile to your face.  If this is the opening single, I can’t wait to hear what the rest of Episode 5 has in store.  The video here is a great love letter to Downtown Dartmouth, and the light installation at the end of Portland Street.