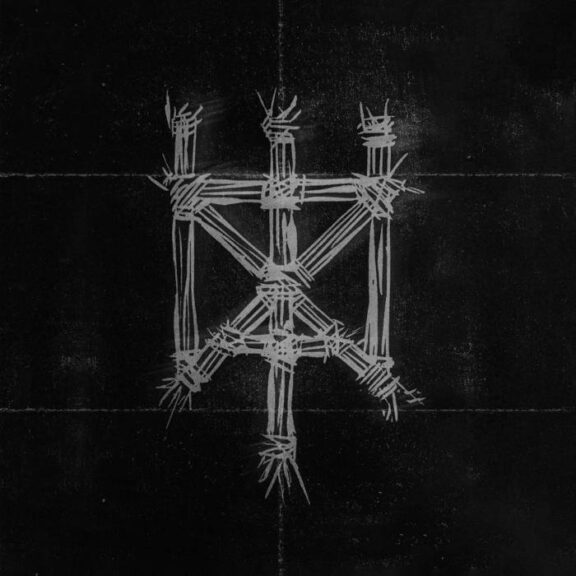 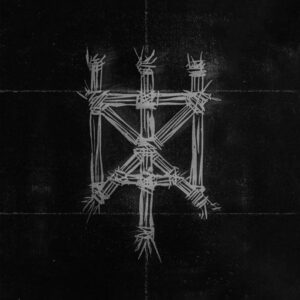 It’s funny how the universe works. On the night of Oct 24th, I had a little extra time on my hands prior to catching one of the late shows, during HPX. Over at the Carleton, there was a rap show featuring Backxwash happening and I didn’t quite know what to expect, aside from listening to her album Deviancy earlier in the day. All I know is that the experience was indelible, it hasn’t faded from memory since that evening! I’ve been blasting Deviancy ever since, and it might have been one of my two favourite performances from the 2019 festival. Fast forward 7 months, and Backxwash has dropped her latest  album God Has Nothing to Do With This Leave Him Out Of It.

From the moment play was pressed on Deviancy, there was a vibrant immediacy to the material (see “Bad Juju” and “Don’t Come to the Woods”), and it was due to an interesting fusion of an aural chaos backed by an urgent lyrical flow that cuts through the soundscape. On God Has Nothing to Do With This…., that same urgent ferocity is still front and centre, and if people weren’t paying attention to Deviancy, this is an album that will put them on notice. It feels as much a hard rock or punk album as it does a rap album, there aren’t any of the played-out tropes of drugs, money or guns that many of the young emcees are infatuated with. This is a visceral and gritty listen, there isn’t anything else on the market that compares, and when “Amen” hits (or “Spells”), you’d think you had just been punched in the ears. The song hits as hard as any off of Deviancy, and that delicious contrast with the choral backing is absolutely sinister.

There are a ton of albums that drop every New Release Friday, but I assure you there are few better than the latest release from Backxwash. From the jump, this album cranks up the intensity right up to and through “Amen”, and post-climax, the pressure has subsided, and we can breathe a sigh of relief through the album’s soothing closer “Redemption”. God Has Nothing to Do With This Leave Him Out Of It crackles with kinetic electricity, and while I get this isn’t for everyone, those who are lucky enough to press play are in for a treat. For those sleeping on Backxwash, I’m sorry, she is one of the most exciting acts to hit the scene in quite some time.