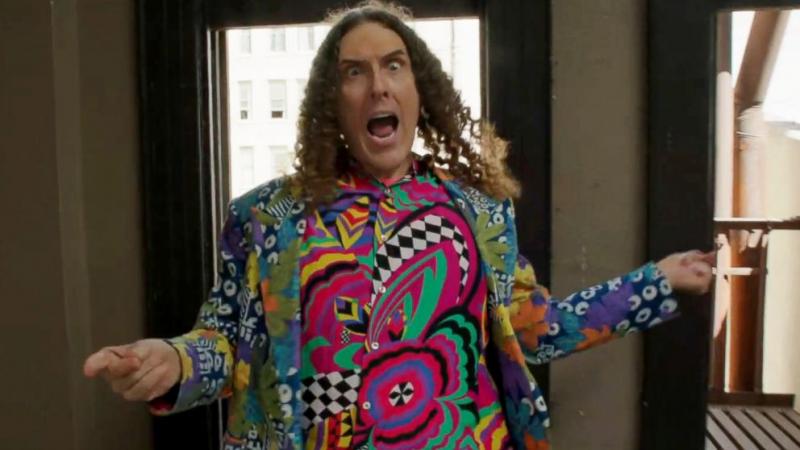 After a very quick week, the field has been cut in half. We’ve seen some predictable winners, with the likes of Amish Paradise absolutely obliterating Waffle King. We’ve seen some devastating upsets such as the 15 seed (and unranked, had it not been for a case made by Grant) pounding 2 seed Albuquerque into oblivion. There were some too close for comfort votes, such as The Alternative Polka and Livin’ With A Hernia coming down to only 1 vote. And the absolute destruction of others, like a whopping 93% of the vote going to Lasagna going up against Christmas At Ground Zero.

It has been an eye-opening experience to say the least. As 4 “Weird Al” nerds joined forces to come up with this list, it has become very apparent that the originals that were picked, and most of which were highly ranked, don’t fall on most casual listeners’ radar. By no means am I sticking my nose up to the casual listener, but I will say this: I hope that from this, people will go back and listen to more originals, and broaden their “Weird Al” horizons. Like most bands that exist, if you like most of the songs you’ve heard, it’s worth taking a deep dive into their catalogue.

Moving into the top 32, there are lots of exciting match-ups that I look forward to playing out. I feel as though more votes will come down to single digits in the difference! We’re one step closer to crowning THE ULTIMATE WEIRD AL SONG! 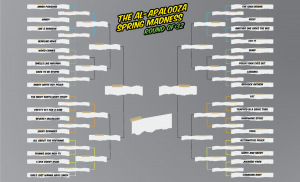