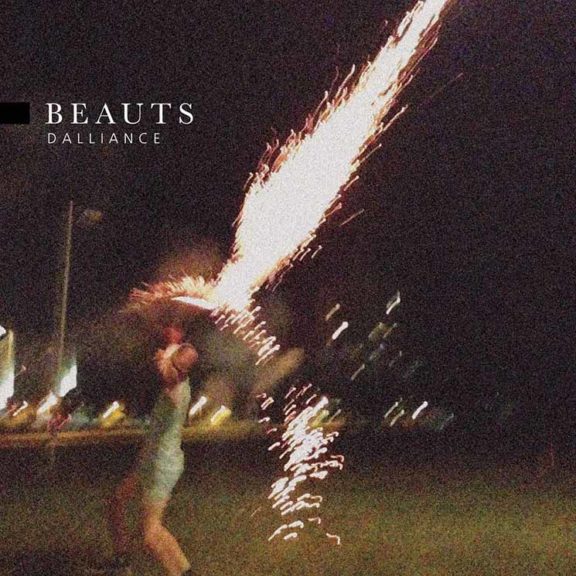 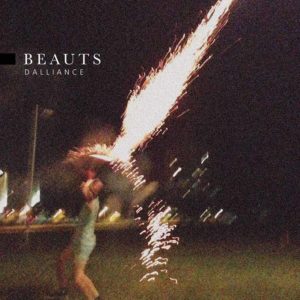 In most romantic comedies, towards the end of the redemption arc, we are treated to a montage crafted from the misadventures that one of the love interests endures on their way to the happy ending. Usually during these scenes and montages there is that catchy pop/rock tune playing in the background—this trope was largely popularized by the television programs The OC and Grey’s Anatomy. During the early days, this helped to popularize many indie rock bands that would have otherwise been working away in obscurity. It would have been a great platform to showcase the majority of Beauts’ debut LP Dalliance.

There are plenty of bands that can rip through a quick two-minute pop-punk jam, but there are very few that can slow-burn an atmospheric pop-rock gem, and that is the space wherein Beauts have honed their songwriting craft. Throughout the band’s debut long play album, the Halifax-based five-piece have a penchant for catchy melodies, and an ability to build tension throughout a song only to see it float away into the ether, rather than hitting some sort of EDM “drop”. For some this would be a frustrating endeavor, but it’s the jangly charm that Beauts exudes on tracks such as “The City Loves Me” and “Good Measure” that simply showcases the atmospheric beauty of these songs.

With the endless wave of new music that is being crafted throughout the world, it’s rare that an album gets more than a few spins on a platter (and even rarer to stick on the platter of a music journalist). This album will be in constant rotation for months to come. On Dalliance, there is a positivity that is awash in earnest optimism and hope, which is needed more than ever in the music industry. I would liken pressing play to seeing a sunrise after an extended period of dreary fog-locked days, or that moment of redemption in your favourite romantic teen-comedy, when the hero bursts through those doors to sweep the crush off their feet.

Do yourself a favour on this new-release Friday, find Beauts’ debut LP on your favourite streaming platform and press play. If you dig atmospheric rock tunes infused with a healthy dose of pop-sensibility, this is the band for you. If you’re into Wintersleep, Interpol or White Lies, then you owe it to yourself to add Beauts to your favourite bands list. Fire up gems such as “Drifters, All”, “Receipts” and the newly released “Shut In”, and fall in love with Beauts. I can assure you this will be anything but a Dalliance.