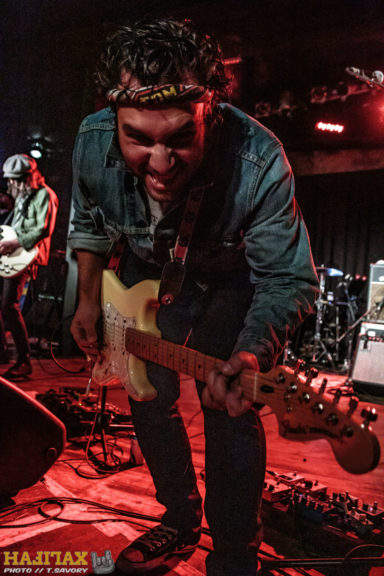 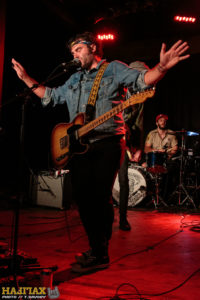 In early October, Adam Baldwin rounded up some pals and band mates, and hit the Marquee Ballroom stage to perform some of the tracks off of his recent EP No Rest for the Wicked and countless fan favourites. This is a room that Baldwin has played countless times, either on his own, or alongside longtime band mate Matt Mays, and the crowd that built leading up to Baldwin’s taking the stage is a testament to the fantastic music he has been crafting on his own.  The room was packed with scores of familiar faces, that typically convene at whatever venue Baldwin is playing on a given night. The folks are no strangers to the Marquee, Seahorse, or Shore Club, so much so that I’m starting to think that Mays/Baldwin could use a Bat Symbol of sorts, which would draw the legions of fans from all corners of the municipality. 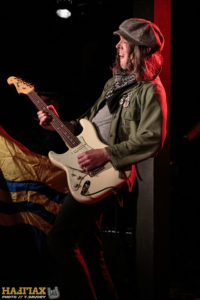 It was another of those special nights in that fabled room, with a symbiosis between artist and fan. Those in attendance were more than ready to sing along with Baldwin at every given turn, be it a recent track, or a tune such as “Love You With My Eyes Closed” which reaches all the way back to Adam’s first EP.  As I mentioned, Adam didn’t come alone, he brought along the immensely talented guitar wizard Ryan Stanley, and darling of the Halifax music scene Leith Fleming-Smith, both of whom are also members of Matt Mays’ crew. Then you had the other Halifax music scene darling Tori Cameron, a talented bassist who has played in at least 17 different acts around town. In addition to Leith, Ryan and Tori, it was rounded out by the incomparable Zach MacLean, talented drummer Mark Gillis, and lastly the astounding Mo Kenney. It was an all-star lineup that Baldwin put together for his home stand on the Marquee stage, and when the dust settled on the night, it was another great performance in the storied history of this room. 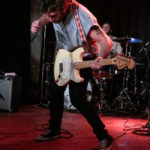 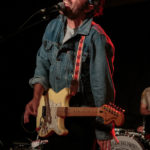 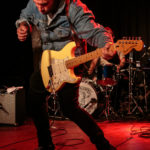 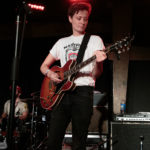 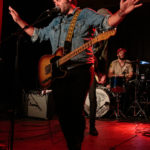 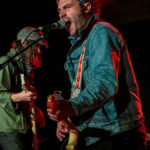 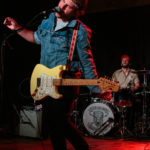 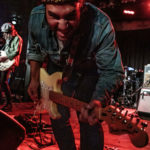 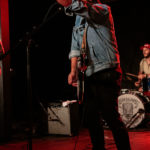 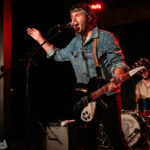 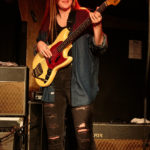 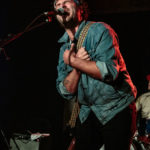 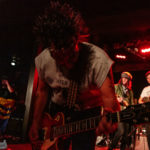 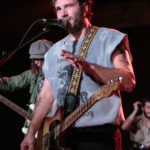 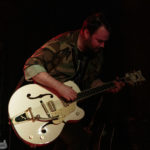 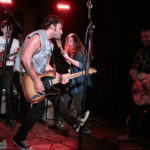 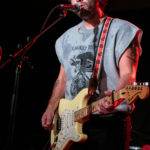 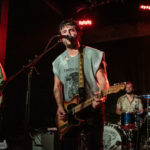 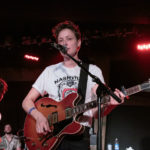 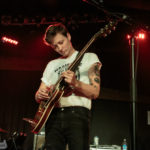 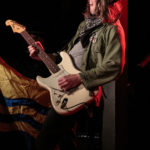 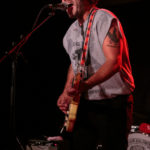 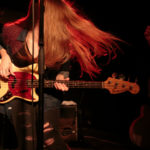 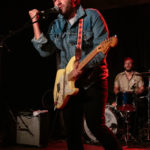 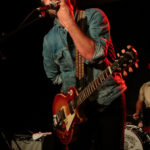 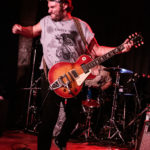 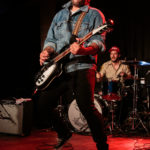