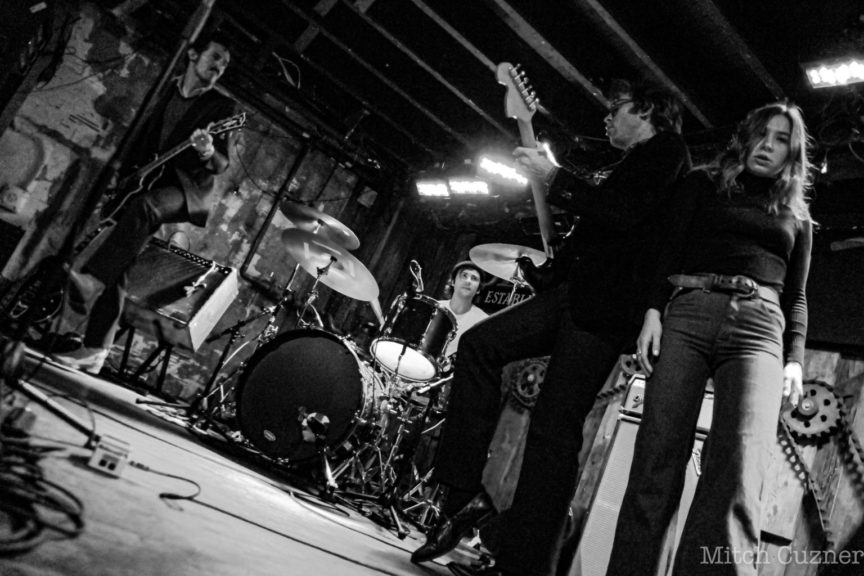 I’ve  been on the ride with Daniel Romano for quite a while now. Each album falls into different genres ranging from ’60s Psych-Pop on “Modern Pressure“, to twangy country on “Sleep Beneath The Willows“. So, walking into the Seahorse for the Juno award winning artists show, I ensured to not set any standards for what to expect. It may be a mellow singer/songwriter vibe, we may boot scoot and boogie, or there may be a pit since his earlier bands could fall into the emo category. What came next was the most pleasant surprise one could endure.

From the opening chord on “Empty Husk” to the end of the pre-encore set, not a break was taken, not a word was said to the crowd, and not an applause was made as there was no time. For a little over an hour, Romano and his band The Outfit put on a clinic of a pure, unadulterated, rock and fucking roll show. The energy was electric on stage and the sold out crowd embraced and reciprocated the energy. With an act like Romano the fan base can vary immensely, so I’m sure that every song that was played, was somebody’s favourite song. It was truly a sight to behold my steadfast jam “Time Forgot To Change My Heart,” an old timey country ballad about lost love, turned into a face-melting, bordering on punk-sounding jam and a half. It was hard to decipher from song to song as no breaks were taken, other than the change of sound.

Closing out the encore with a dancey/singalong “When I Learned Your Name” had the denim and wool-laden hipster crowd swaying and singing along until the very end. Very few left for the doors early as no one had a chance between jams, or wanted to miss a second of the exceptional musicianship. With the end of “When I Learned Your Name,” Romano gave a simple message of their last song being in the key of E and it being a Cha-Cha-Cha song. With three quick strums of the guitar, the night came to an end. A night that I would love to travel to New Brunswick for the next three nights to relive over and over again thanks to Sonic Concerts. 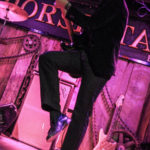 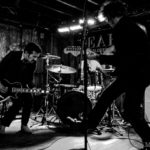 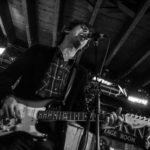 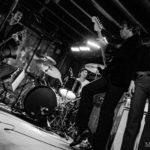 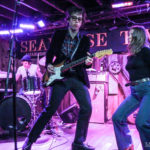 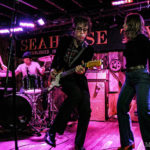 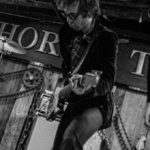