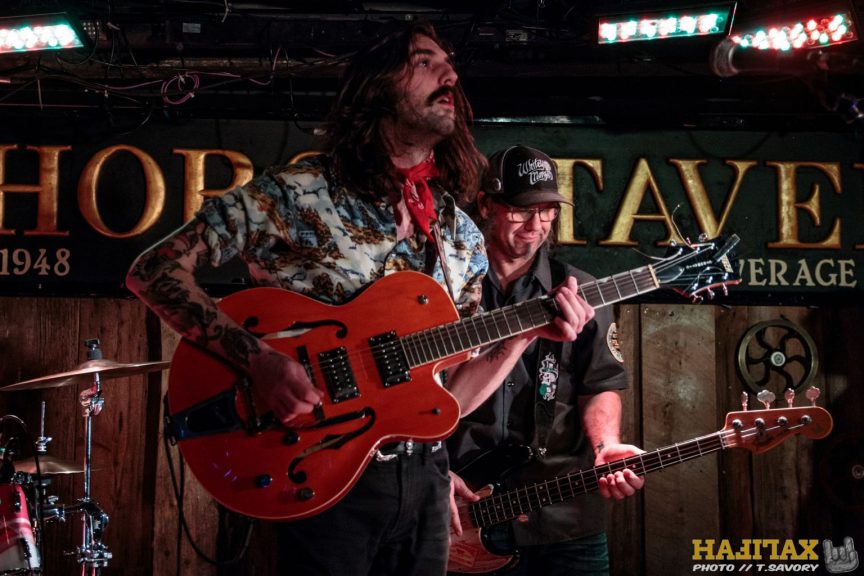 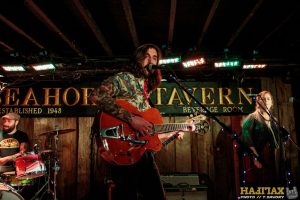 In my experience, the best nights are the nights when you power through the urge to settle in at home and let go of that fear of missing out. Especially when you are heading out to catch some live music (even if there is an air of foreboding looming). This was the case on Friday night, when I made the harsh realization that my plan of hanging around the office before heading to The Seahorse was not going to work, due to the late door time. Knowing full well that my sofa’s siren call might be overpowering, I headed home to hang out with my wife and kids. I did eventually pry myself off the couch and headed out to catch a great trio of acts who were playing on this evening, including Matt Steele and the Corvette Sunset (a name that still gives me Sega Outrun vibes), Braden Lam and his new band Driftwood People, and the electric Hypochondriacs.

In the back of my mind was this dream I had earlier in the week, where I absentmindedly dropped (and destroyed) my camera, so as I prepped for Matt Steele’s set, I went to flip my zoom lock off and in slow motion my lens slipped its mount and headed south. My heart skipped a beat or two when it hit the Seahorse floor and rolled a good 5-10 feet away; luckily the lens seemed ok after its scrape with gravity, that cloud of foreboding dissipated and it was time for the show to start. 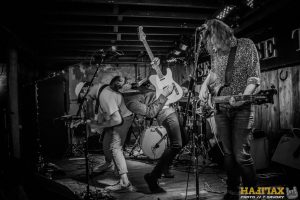 Matt Steele and the Corvette Sunset are an act that I always seem to stumble across at the ECMAs or some other event, where my attention is being split between stages or venues, and Friday was the first opportunity I had to take in their entire set. It was certainly worth the wait, as Kentucky transplant Steele hit the stage, and he and the Corvette Sunset claimed it as their own. Steele has a knack for crafting these infectious pop-infused rock songs in the same vein as the legendary Elvis Costello, but there are also strong Joel Plaskett-esque vibes in his sound. Matt is an animated performer, backed by the talented Corvette Sunset: Devin Shael Fox, Marcus Tracey (also of the Drug Rugs), and Kyle McDougall. It was a great set to kick the night off, which left me thoroughly impressed. 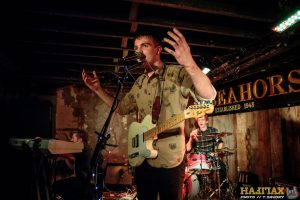 Then it was time for Braden Lam to take to the stage with his “new” band Driftwood People. It’s less a new band and more of a decision to peel his name from the marquee in favor of the moniker he had dubbed his touring band (similar to what Dana Beeler did, as she moved from solo act to her band Hello Delaware). Lam has been busy building a steady following around the city, recently gracing the DalFest stage in advance of Charlotte Cardin’s headlining set. His growing popularity was clear, as the dance floor in the Seahorse was awash in university students who were primed to belt out the seemingly well-known track “Halifax Girl”, but from that opening number through a lion’s share of Lam’s aptly named Driftwood People EP. The entire set was sharp and well-polished, and at times his vocal delivery and lyricism reminded me of a less-gruff Frank Turner. The band Lam aligned himself with are all talented guys, but the band’s keyboardist Jonathan MacKenzie was killing it all night on the keys and reminded me of another great local keyboardist, Leith Fleming-Smith, with the passionate dance moves and enthusiasm on the keys. When Driftwood People drop their single “Always” watch out, it’s a jam! 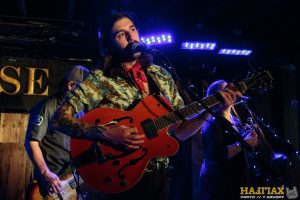 Making a triumphant return to Nova Scotia, and Halifax specifically, were The Hypochondriacs. They last dominated the Seahorse stage during the East Coast Music Awards, and knocked the socks off of yours truly. Once again, the ever cordial Kelly Waterhouse introduced herself before the set began, and set about prepping for the performance.  Eventually all 5 members of the New Brunswick rockabilly outfit hit the stage, launched into the fiery “Just Like Before”, and we were off to the races. If you’ve never been fortunate enough to catch the band before, you would think you had stepped into a Quentin Tarantino fever dream, as the band has a modern take on classic country and rockabilly with a heaping dose of ’50s era doo-wop added for good measure. Josh and 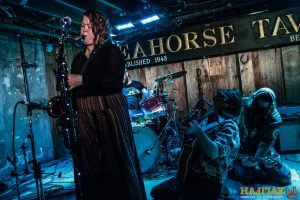 Aaron Bravener, along with the aforementioned Kelly Waterhouse, Justine Koroscil and Jamie Guitar, have an unmistakable chemistry, which translates into this relaxed playful ease they have on stage. While many acts can hit the stage and tear it up, not too many acts are able to deftly downshift into these emotional heart-wrenching tunes such as “3/4” and “Two Bottles of Whiskey” like The Hypochondriacs do. There is a clear emotional depth at play here, and the exquisite saxophone work by Ms. Waterhouse adds an additional aural texture to this wonderous tapestry. It’s evident why The Hypochondriacs cleaned up at the NB Music Awards, they are the total package, and if you have never experienced the band live, I suggest you do yourself a favour and hit Bearly’s in March when they’re back in town.

A night that started out at home on the couch, ended up being a rewarding experience after having pried myself from its warm cushy grip. I was treated to three fantastic performances, from the always solid Matt Steele and the Corvette, the newly minted Driftwood People, and the incomparable Hypochondriacs. Sure, the night could have gone a lot of different ways, but I was glad to get out, bounce a lens on the Seahorse floor (there’s a first time for everything), and recharge my soul with some great music. 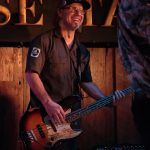 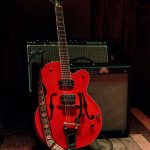 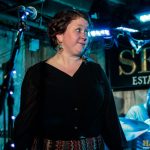 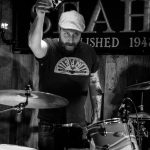 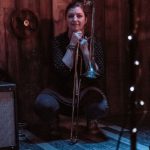 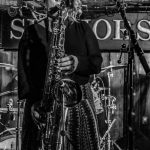 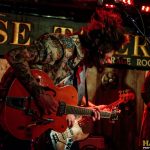 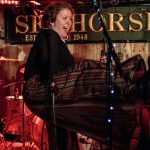 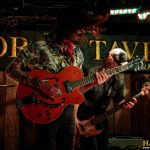 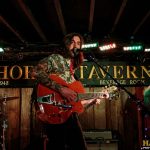 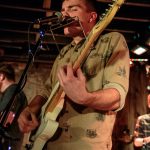 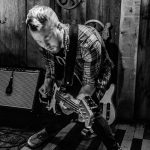 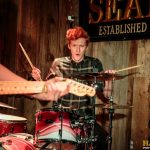 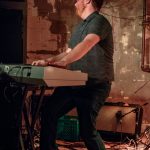 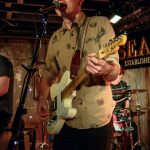 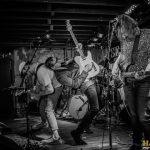 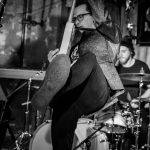 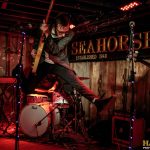 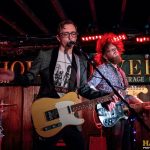 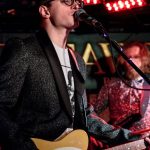