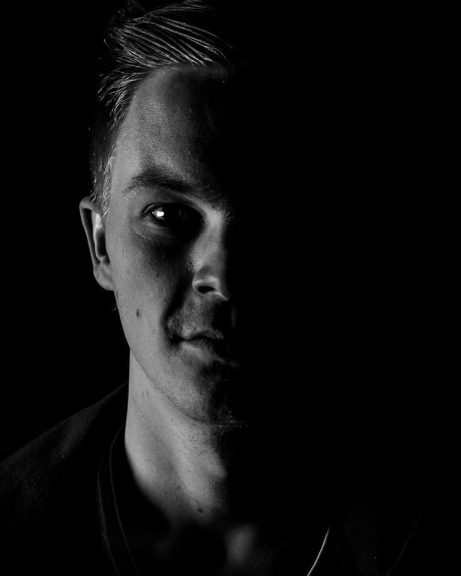 Last seen performing with Halifax group Brothers, Tyler Guest has returned with his first single “All In”. Sitting on a couch at home, on a rainy Thursday evening, Guest spoke about the process of creating the first single. “Beats haven’t been my thing lately. For the last five years, I’ve been working hard to hone in on the craft of creating Hip-Hop music from scratch; creating the instruments from the ground up. As my other project ‘Brothers’ settles in to write new music this fall, I found myself scratching an itch for something different. In the past I would lease the rights of a beat, in order to rap over it, but this time around I’ve created the productions myself.”

The song itself embraces the idea of living life, as we venture through all of the peaks and valleys along the way. “This life is your only one. There is no sequel”, Guest proclaimed. “As we contend with life, we do what we can to find balance. It is important that we don’t spend all of our time picking away at moments, to the point where they fragment into our memories. So you’re all in”, he said. “We find things that we like, and realize that there are things we dislike. We learn the hard way, but we seem to find joy in what we can, whenever we can”, he finished.

With past experiences helping Guest to push the boundaries as he continues to grow as an artist, the first single is also meant to challenge the way in which we look at ourselves. “I wanted this song to provoke the desire to dig into your brain to help find the essence of life. The swells, the chaos and how everything accumulates into who we are and what we are capable of, as individuals”, explained Guest.

It’s not meant to be a permanent musical change, but more of an outlet to explore questions and ideas that might not necessarily fit with Brothers. “I’ve spent the last few years playing with sounds, figuring out what is right and what is wrong. During this exploration I’ve finally come to this point with the new single. As much as I love rocking out with Brothers, I’m excited to show another side, that’s really had the chance to mature over time,” he closed.

The official video has been released, and you can find it over on YouTube or check it out below.