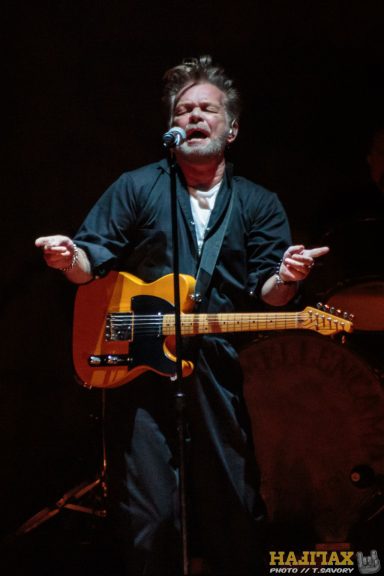 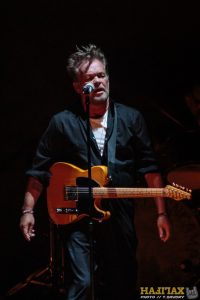 On Saturday and Sunday night in Halifax, the storied hockey barn known as the Halifax Forum played host to legendary singer songwriter John Mellencamp. The room was packed to the rafters (if not completely sold out) with a diverse audience, comprised of seasoned fans as well as those who may not be as familiar with the singer-songwriter’s vast catalogue. The buzz was palpable around the venue as people streamed in from the surrounding area and joined the line, which snaked down the sidewalk an hour before the show was slated to start (and continued to trickle in after the lights went down).

For the Sad Clowns & Hillbillies tour there was not an opening act, instead those in attendance were treated to a 30-minute documentary on Mellencamp and his pursuits. Once the film ended, the lights went down, and a cheer went up when the Indiana native and his band walked out onto the Halifax stage. After well over 4 decades, it was clearly evident that this was hardly Mellencamp’s first rodeo. Right out of the gate, we were off to the races, launching into “Lawless Times”; and 3-4 songs into the set we got a little banter from John himself, advising we were going to hear songs we 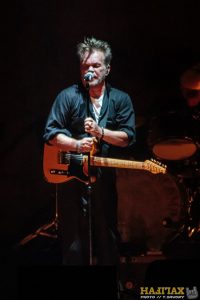 knew, some we didn’t, and some that would make us groove. Aside from the occasional well-oiled song introduction, there wasn’t a great deal of deviation from the evening’s crowd-pleasing itinerary.

As far as the cachet of being a rock n’ roll legend goes, Mellencamp has never been a guy who has been categorized as a diva. He has been known to be fairly outspoken and marches to his own beat, for example, Elton John’s tour seems rather opulent in comparison, as Mellencamp’s persona is more like a grizzled Midwest mechanic straight out of a Tarantino film, right down to the jumpsuit he wears onstage. The juxtaposition of his seemingly salty working-class hero persona and his gruff soulful delivery of his ubiquitous catalogue is interesting to behold.  Mellencamp’s long time band is an extension of himself; they are talented players who are in lockstep with their front-man, and all of them are given plenty of time to shine in the spotlight while John slips back into the shadows to marvel at his long-time band. 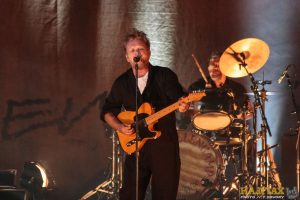 It was at about the 60-minute mark that I checked out the previous setlists to see if Halifax aligned with any, and we were following the Saint John, NB set from the evening prior. It was then that it dawned on me that this wasn’t going to be a 3-hour retrospective on Mellencamp’s career, and instead we were in for a night that would see many in attendance arrive back home closer to 10pm than midnight. At that hour-mark, there were only 3-4 songs left, and between the closing numbers of “Cherry Bomb” and “Pink Houses”, Mellencamp walked to the stage’s edge and proceeded to ‘take a request’, and fit “Hurts So Good” into the mix, which conveniently allowed the show to neatly wrap up at 9:30. 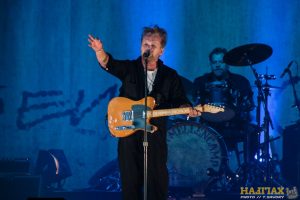 For those long-time fans in the stands, they weren’t here for the banter, they wanted to hear those beloved hits that many of us have grown up hearing on radio and television and are very well ingrained into our psyches.  Songs such as “Small Town”, “Rain on the Scarecrow” and the raucous “Paper in Fire” were all welcome tunes, but the Halifax crowd lost its collective shit when that tune about two American kids hit (“Jack and Diane”), and were more than happy to sing-along and handle the chorus duties. It was a show that was crafted to appear loose, but was tightly succinct and undeniably crowd-pleasing. Arguments could be made that the old Hockey Rink wasn’t built to be a mid-sized concert venue; but on this night it performed admirably. Mellencamp’s vocals fit the room well, and while the sound may have struggled a bit, it was it was no less a pleasure to see this legendary singer songwriter perform, and this show helped me get one step closer to completing my Farm Aid bingo card. 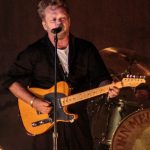 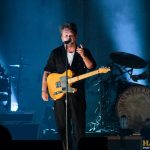 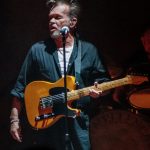 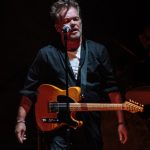 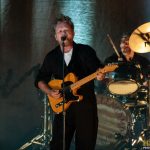 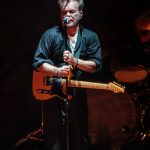 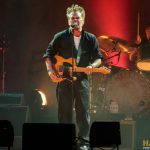 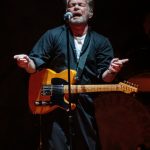 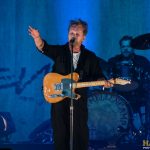 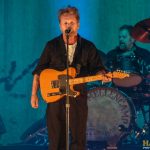 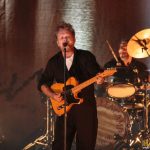 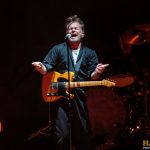