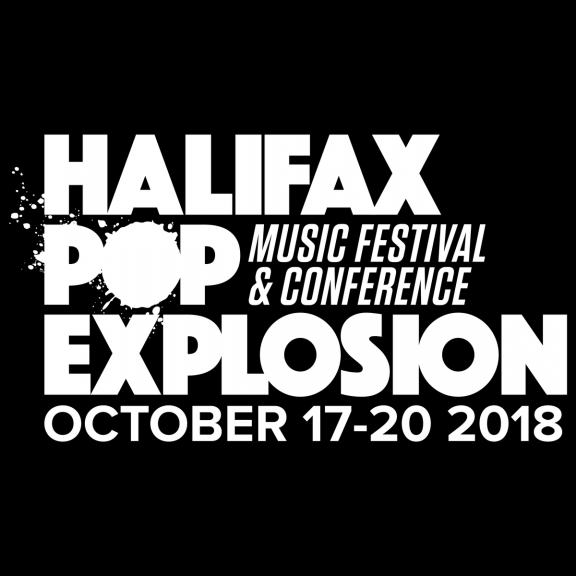 Doesn’t it feel like we were just walking out of the Halifax Forum, on the last night of the 2017 Halifax Pop Explosion?  Not to be taken as a negative, but that just goes to show how long a festival of this magnitude takes to put together.  Now in their 26th year, there appear to be no signs of slowing down, as the crew who put this incredible festival together announced the first ten acts of 2018.

Describing itself as a festival of discovery, the Halifax Pop Explosion has been helping artists and fans alike come together for the past two decades.  You would think that after all of this time, things might begin to stale, but as festival Executive Director James Boyle said, “HPX is the festival for fans of live music. This year’s lineup might be a new sound for a lot of people, but the idea is the same as always: we want you to get out there and experience live music discovery.”

With that being said, the festival is still in the infancy stage of putting the 2018 lineup all together and, with another four months to go, you can bet that those in charge will be pushing hard to ensure this year’s festival is as interesting and diverse as ever.  “We’re still working hard behind the scenes to program the rest of this year’s lineup, and we’re focused on curating a collection of artists that contribute to a larger live music experience for festival goers”, closed Boyle.

Another major aspect to this annual festival is the conference which brings together industry professionals, artists, and fans from around the world to discuss current trends, topics, and issues in the music industry. This year, the overarching themes will center around the future of the industry and accessibility in music. The conference takes place from October 17 – 20 at the Halifax Central Library.

There are a very limited amount of early bird festival wristbands which can be purchased over here for only $65.00.  To stay in touch with all of the upcoming announcements you can follow along with all of the festival’s media platforms, either on their Website, Facebook, Twitter or Instagram.