It’s once again that time of year where the hibernation ends and a new light is shone upon the lovely folks here on the East Coast. Yes, it’s festival season! As we’ve done the past few years, the following is a guide to some of the incredible weekends that are going to be coming your way in 2018.

Now in its third year, the Living Roots Music Festival is the little festival that could. After moving out of living rooms and small cafes, this year’s festival will be occupying the newly renovated Grimross Brewing location, The Wilsers Room and The Capital Complex (not to mention others). Irish Mythen headlines the 2018 lineup, and is arguably one of the best performers we have here on the East Coast (she does reside in Prince Edward Island). Ryan Cook, Del Barber and Before The War are just a few others that you’ll find performing throughout the weekend. 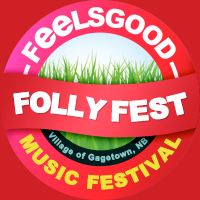 One of the festivals that I always want to attend, but never get the opportunity to. Unfortunately, this will also hold true for 2018. I’ve heard nothing but incredible things about this jam-packed festival. From the hospitality to the savory lineup, to the world class fans, this festival is quietly one of the best in the region. They’re still in the process of rolling out the lineup, but what we know as of this release is that Old Man Luedecke, G-Nome Project and Pretty Archie will be taking part in the 2018 festivities. 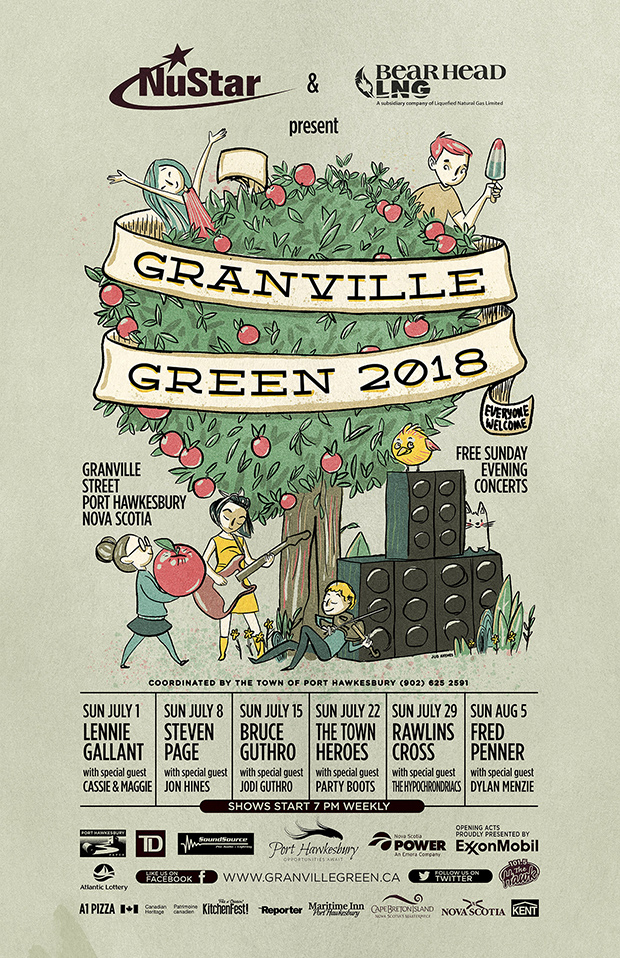 When – Every Sunday For Six Weeks Beginning July 1st

Another little festival that could. Here’s the thing…I’m from Cape Breton so I don’t feel bad about saying the following….there is nothing really happening on that awesome little island! There really isn’t. The fact that one of the smaller towns on the island is able to put together a lineup such as this is impressive. Steven Page is a Canadian musical icon, Bruce Guthro has become a local legend, and The Town Heroes represent the Capers who moved away and created something for themselves. Each Sunday looks to be super fun!

It seems as though everyone likes to complain that there is nothing to do in Cape Breton. Maybe they’re right, maybe they’re wrong. What I say to those complainers is here you go. The Makin’ Waves Festival has been taking place the past few years, but this year feels different. It feels like this festival could hang with the bigger-billed festivals around. Hillsburn are one of the hottest up and coming acts to see, while local, country-rock favourite Jordan Musycsyn has become a household name, but it’s Ria Mae who propels this festival up a notch.

Where so many festivals fail to make it, it’s impressive to see that Jay Chetwynd has been successful in cultivating not only a blues festival (now in its 8th year), but also a metal festival. The only one of its kind, the Maritime Metal & Hard Rock Festival is set up to showcase the extensive amount of talent that the East Coast has to offer. Keith Doom and The Wrecking Crew, Doom Machine and Last Call Chernobyl are three acts who have solidified themselves as mainstays within the metal/hard rock circuit, and deservedly so. Maybe we should use the hashtag #MeltYourFace after viewing any or all three.

Jay’s second festival on the list, the Smokin’ Blues Fest boasts some of the finest blues artists that the East Coast has to offer. Kendra Gale is the artist that you should be disappointed you don’t know, John Campbelljohn brings a professionalism and steadiness to the festival, but it’s Christine Campbell who will not only blow you away, but will be the highlight of the weekend (if not the summer). 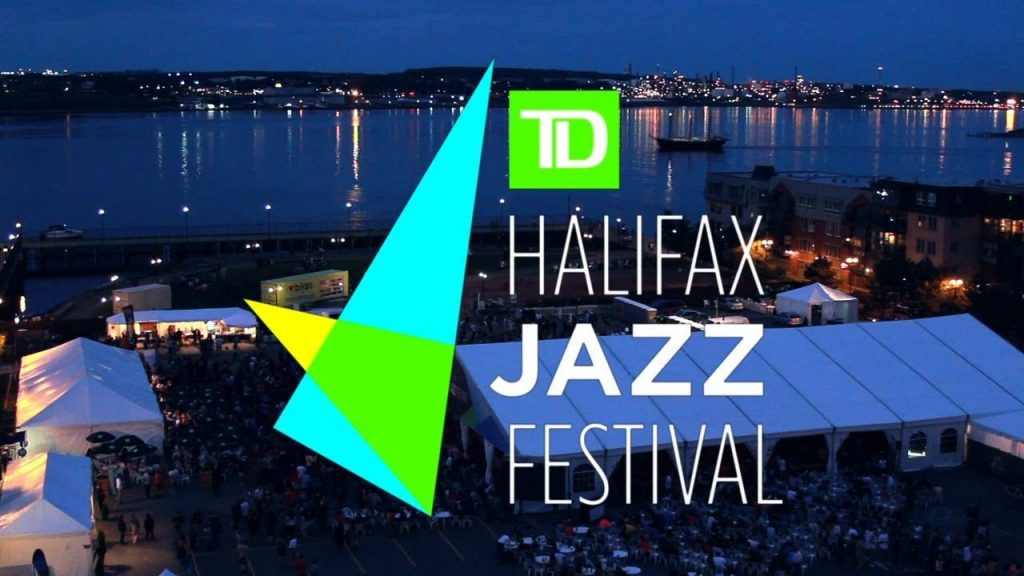 The Halifax Jazz Festival has spent the past few years solidifying itself as one of the major festivals this side of Montreal. With past acts such as Anderson .Paak, Lauryn Hill and Nile Rodgers, you would assume that it would be difficult to continue with such a high level of booking; assume wrong you would. This year’s festival has a little something to appease the majority of folks. Daniel Caesar brings his slow jam/R&B sound back to Halifax, while The War on Drugs make their inaugural debut, however it’s Chaka Khan that should prove to be the biggest draw of the weekend. We’ve been graced with incredible music and impeccable weather over the past five years, why would that change now.

I’ve never been to the Tay Creek area so I am unable to comment on the setup. There might not be a big name grabbing the festival spotlight but don’t let that push you away. If you dig into the acts currently lined up you are going to be pleasantly surprised. The Marwills are filled with all of the groove that you will need. Their sound is energetic, fresh, exuberant, and will have you dancing all night long. Brooklyn Doran is secretly the songwriter you’ve been looking for (secretly because she’s not quite the household name yet), and I don’t think we need to get into my infinite love for The Barrowdowns…..but we will. If you are going to see any band play this summer season it has to be The Barrowdowns. They are the perfect definition of a festival band. Fun, energetic and light on their feet, this group’s harmonies are second to none, and their sound moves from soft, beautiful ballads to aggressive, pirate-driven folk rock.

You might not know about the Trunk 7 Music Festival but that’s sure to change after this year. Joel Plaskett and The Town Heroes headline a loaded lineup of talent, but it’s the under card that truly makes this special. Christine Campbell has become a bonafide rock star, Andre Pettipas and The Giants are helping to shape the next wave of East Coast rockers, and The Hypochondriacs are the best time you’ll have all summer. This year’s lineup is simply top notch. 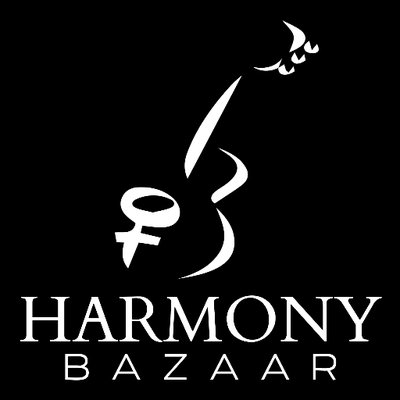 Here’s the thing….it’s 2018, and unfortunately we still need to talk about the lack of diversity within the music scene. We won’t do it here in this section, but where some festivals have failed to provide a spot for women to play, the Harmony Bazaar is set up as Atlantic Canada’s women-only music festival. Port Cities, Rachel Beck, The Kendra Gale Band and many more help to highlight this wonderful festival in the quiet little town of Lockeport, NS.

Pushing this festival deeper into July is a brilliant move by the organizers. In 2018, festival-goers shouldn’t be concerned with having to deal with colder, foggy, and/or rainy weather. This year’s edition holds true to what makes the Stan Rogers Festival so special: the songwriter. I’ve said it before and I’ll say it again, Irish Mythen is a gem, do not sleep on her performance in Canso. Roxy & the Underground Soul Sound have been gaining some much-deserved traction within the scene the past year and will light the night up with one of the more fun sets you’ll see, and David Myles will be a very close second (it’s actually more of a 1A and 1B….you really can’t go wrong with either). 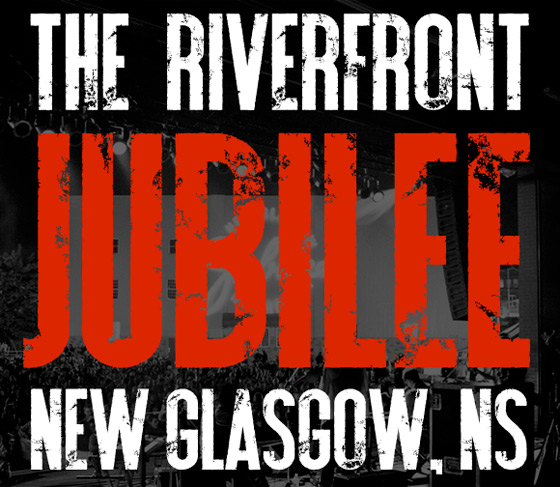 Let’s skip the headliners on this one as we all know who they are and what they do. Instead we’ll dig into a few of the opening acts that you’ll want to see. Reeny Smith has been riding a wave of success for the past year and it’s no surprise to see her on the big stage in New Glasgow. Her R&B sensibility is infectious, and her stage performance, with some help from her backup vocalists, has been perfectly honed to impress. Natalie Lynn has taken a major step in her career this past year and has put herself on the path to become a legitimate pop/rock star. Roxy & The Underground Sound put a modern spin on the classic soul sound from the 60s and 70s, which helps to create one of the more high-octane performances around. 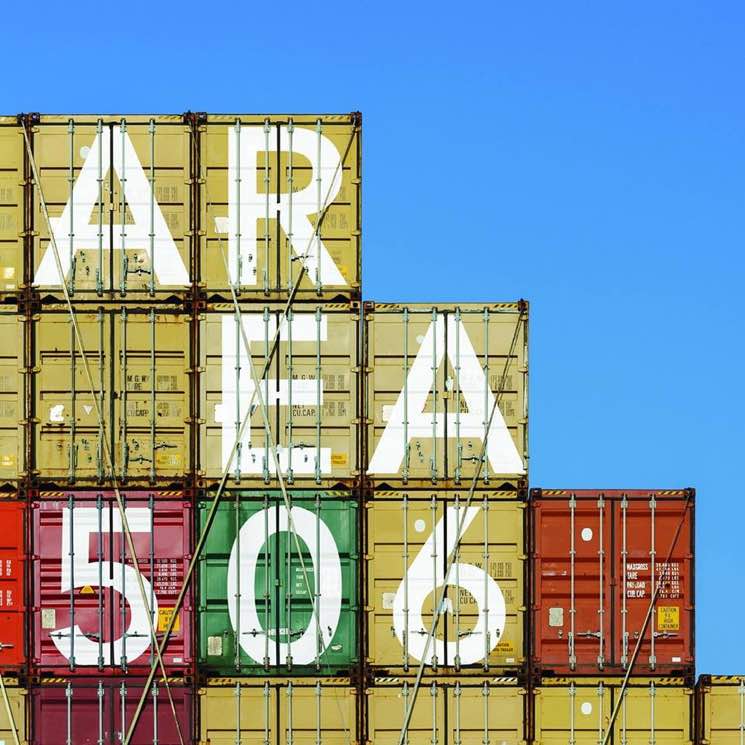 I’m not sure if it’s the location or the people booking the festival, but Area 506 has once again churned out another solid lineup of performers. It should be noted that the artists making up this year’s festival have all taken turns playing on the East Coast the past few years, but that doesn’t mean you should sleep on it. With the passing of Gord Downie, and Canadian mainstays Blue Rodeo and Bryan Adams aging, the mantle of the best Canadian band has been split between Area 506 performers The Arkells and July Talk. Throw in the likes of Big Wreck, The New Pornographers, and The Glorious Sons, and you’ve got one great rock show. With all of that said, the act you shouldn’t miss on the bill is New Brunswick rockers Kill Chicago. How they incorporate the punk undertones while still maintaining a true rockin’ blues feel is impressive. Mixed in with an aggressive, engaging stage performance, this quartet put on one hell of a show.

Another great festival taking place in a small community. This year’s festival is loaded with incredible talent. Sean McCann has spent the past few years separating his prior career, in Great Big Sea, from the storyteller persona that he currently presents. Earl & Coffin are only two years into their career but their talent makes it feel like they’ve been playing for 20 years. Garrett Mason is a god-damn monster of a guitar player that I would argue is the best I’ve ever seen, while Pretty Archie are the band to get the crowd all riled up. We didn’t even mentioned COIG, The Kendra Gale Band, Tomato Tomato.….wow. The more I look at this festival, the more I’m impressed. 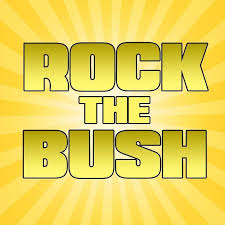 The only non-profit festival on the list, Riverfest is now in its 14th year. Let’s take a minute to applaud that fact. A loyal fan base and a dedicated board have helped to make this festival as successful as it has ever been. Heavy on the rock (Yesssssssss), the highlights for this year’s festival have got to be Dali Van Gogh and The Royal Volts. 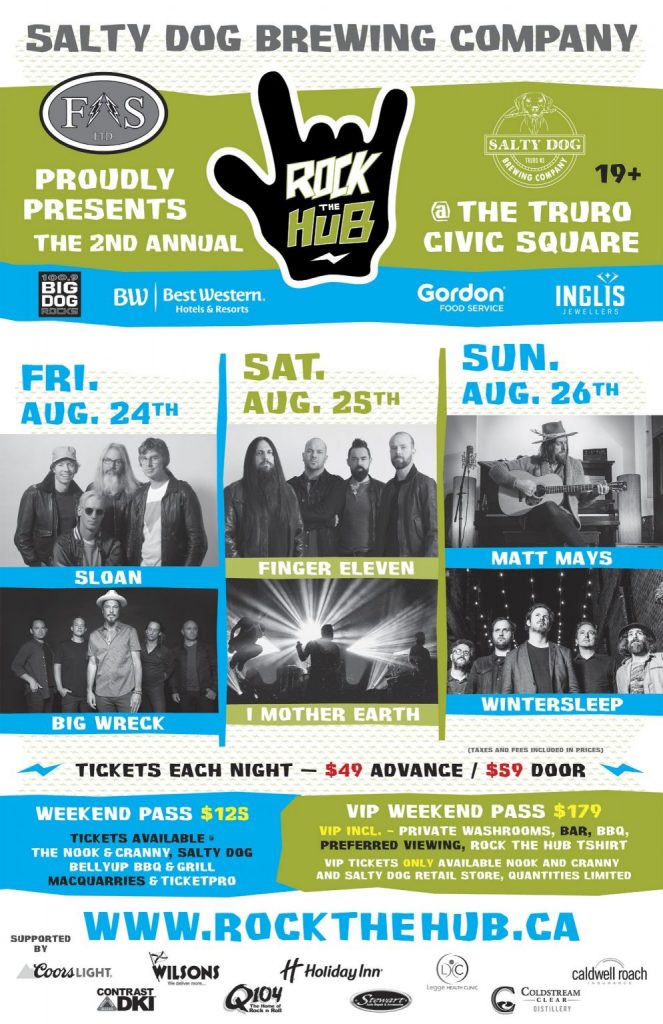 Back for another year, Rock The Hub 2018 is blending a little bit of the old with a lot of the new. Headliners Sloan and Big Wreck are no strangers to performing on the big stages, but it’s the new blood that will shine. Remember when I said Christine Campbell would be the highlight of a weekend, I should have said the summer. See this set, it’ll be worth every dollar spent. Jessie Brown, coming off a win for rock recording of the year at the 2018 ECMAs, could be the best vocalist that you’ll see all season. However for those about to rock, we give you Like A Motorcycle and The Motorleague. They look the part, they act the part, and unless your hearing has vanished, they embody what it means to be true to the genre. 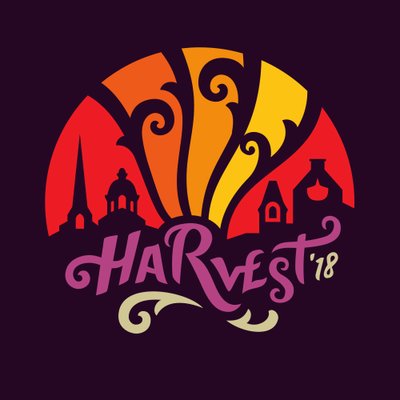 In what could be considered the premier festival of the year, this year’s Harvest Jazz & Blues lineup is as stacked as it’s ever been. Located throughout multiple locations within the heart of Fredericton NB, it is very easy to bounce around from venue to venue, ensuring that you don’t need to spend all day getting from point A to point B. There are too many bands to really dive deep into this incredible lineup, but you won’t want to miss the incredible Mavis Staples. Local mainstays Rich Aucoin (coming fresh off a bike tour that started on the West Coast of the USA) and Grand Theft Bus are personal favourites who I always make room to see, but it has to be The Blind Boys of Alabama that will be the talk of the festival, thanks to their impeccable, soulful harmonies.