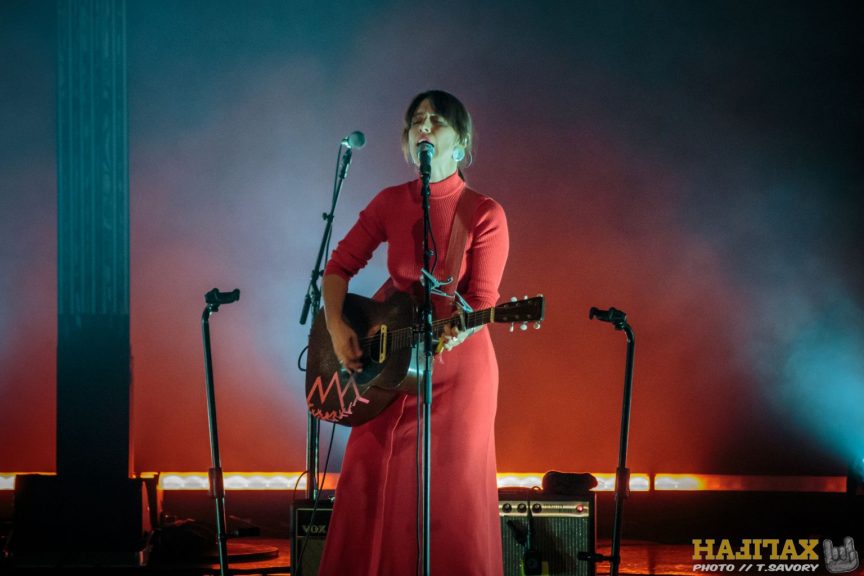 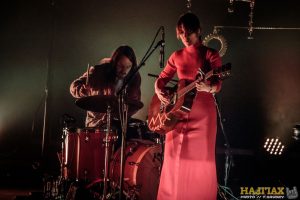 As the laundry list of Divas and Pop Stars such as the Britneys and Christinas will attest, it’s not difficult to break onto the scene and carve out a niche for yourself. The challenge then becomes, in a crowded scene, how do you elevate your sound to reach that rarefied air to walk alongside singer-songwriters such as the Celines and Shanias, or better yet the St. Vincents and Sarah McLachlans? It can be a daunting task for some, but Leslie Feist didn’t burst onto the scene like a musical Kramer; instead she cut her teeth alongside Josee Contreras as a member of By Divine Right, and as a member of the musical collective Broken Social Scene. It was this latter union which would pave the way for Feist’s solo debut Monarch and her sophomore (and arguable) breakthrough Let It Die.

Personally, I’ve slept on Feist’s career following her debut album, but her music always found a way to permeate my listening habits, whether she was partnering with Apple to help make her single “1,2,3,4” a ubiquitous pop anthem, or in her friendship with the beloved Gord Downie, she was never far from my periphery. This was my first time (possibly my second) properly seeing Feist perform, and will not be my last.

Early on in her set, the talented chanteuse tried to rhetorically discern who allowed her access to the mic, as she playfully introduced her song “Any Party” by explaining that it was intently constructed to act as a way to leave that party with that special someone. Then Feist the matchmaker implored the ladies to take the hand of the person next to them, grasp it to their chest and stare longingly into each other’s eyes. It was a invite not taken by many. It just went to show that Feist is the total package: singer, songwriter, comedian and matchmaker. 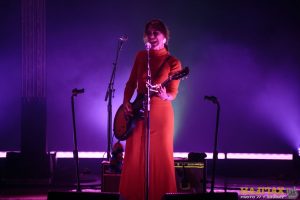 It has been a long 4 years since Leslie had been in Halifax supporting her previous album Metals, and she booked two stops (Friday and Saturday) at the Cohn to make amends. As her band slinked off stage, Leslie was left alone with the packed auditorium, where she regaled us with the tale of this little house at the end of the peninsula and launched into “Mushaboom” (from her debut album). It’s a tune that perfectly showcases Feist’s beautifully quirky and unique vocal phrasing.  After waving off her band’s return to their posts, she launched into the haunting “Gatekeeper”, another cut from Let It Die.

As her band made its way back on stage, Leslie joked that a strange woman has been following her around the world, in reference to her looming shadow that was dancing at the back of the room.  Next on the bill was “Lost Dreams”, a tune that simmered along with a taut bassline which never bubbled over into a sonic explosion, all the while building to that expected crescendo. It held the room at that aural precipice, until it eventually guided us back down into the shadows. 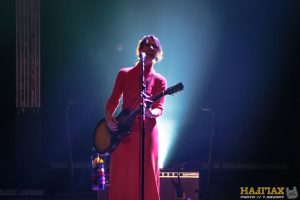 Throughout her set, I couldn’t help but make mental notes and draw comparisons to acts such as St Vincent, Sarah McLachlan, and Bahamas, who Feist evoked at points throughout the evening. But rather than Feist changing styles, much as an actor would change costumes, she managed to imbue her performance with a fusion of those three distinct artists into a singular vision. She then took her instantly identifiable “My Moon, My Man” and amped up this power-pop jam into a swampy stomper, as it quickly built to a crescendo and powered into some scintillating guitar work from Ms. Feist. It was a great re-imagining of the well-known track.

The hazer was in full effect, at times evoking those key moments in Empire Strikes Back in Cloud City as Darth Vader and Luke Skywalker prepare to showdown, where everything is bathed in this burning red under light. It was a scene that was used to great effect, as it gave way to a fiery rendition of “Sealion”. It built to this great percussive hand-clap session, eventually moving to a call and response between singer and audience, building to a hard stop. It was another special moment in a growing list.

The track “I Feel It All” has such a massive party vibe, that Feist invited the seated patrons to fire up a dance party in the elongated empty dancefloors. People took the opportunity and enjoyed the chance to romp around the usually staid auditorium. The vibrant dance party quickly devolved into an awkward 9th grade dance where folks paired off and continued to dance albeit slowly in the centre aisle. It was complete with an oversized disco ball sparkling overhead. All the while Feist and her band served as the house band, playing “Baby Be Simple”(?).

The conclusion of the dance served as the obligatory and well deserved standing ovation, as the band headed off stage for a spell, before they returned to finish the show. The elaborate LED fan, which served as an excellent backdrop, extended its arms and Leslie made her way back to centre stage, much to the excitement of the crowd. She then played a delicate heartfelt acoustic version of the Hip’s “Flamenco” for our friend Gord. As she wrapped the deeper Hip cut, she wiped away tears for a man whom she stated is still as powerful in death, as he was in life. 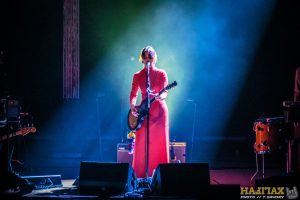 The aforementioned “1,2,3,4” followed, Feist explained the song was an old lady who went away and took off a number of years ago, and this is what she had to say to us now. It was a beautifully stripped-down and subdued take on the well-known pop gem. Towards the tail end of the tune her band strode back on stage and brought the song back to its shimmery pop roots.

It was a set that was masterfully crafted to fit into a tidy two-hour package and gave us everything.  The show served to remind us that Leslie Feist is an artist who has taken pop-music and elevated it to such a degree that she now breathes the rarefied air of those greats who have come before her. You can be assured I won’t be sleeping on Feist’s career going forward; she will no longer exist in my periphery, as this magical show opened my eyes and ears. 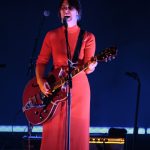 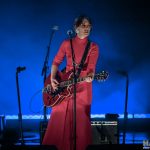 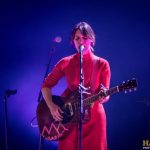 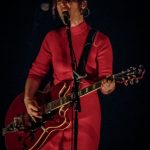 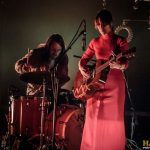 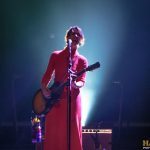 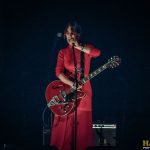 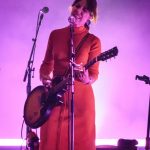 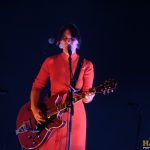 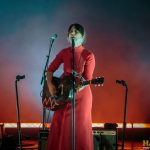 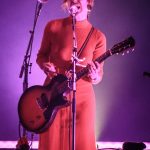 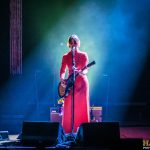 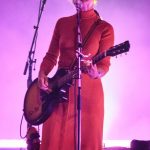 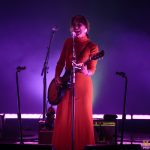 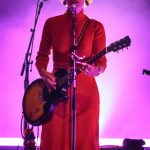 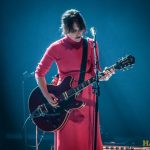