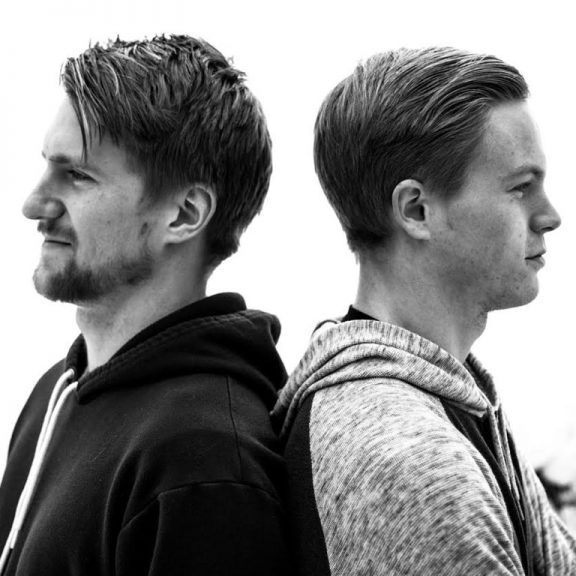 This week’s edition of the Midweek Mixdown comes courtesy of Brothers, as we continue with our Brothers week here at HAFILAX. Each member of the band submitted two songs, and a little bit on why they picked that song. Let’s get into it, shall we?

When I was first getting really into guitar, this one was my jam. The music was simple to play, yet so powerful.

The beat, the energy, the thick groove. This song was my anthem of last year.

The way his guitar riffs through the perfectly written lyrics has always gotten me. I’m also sentimental about it – my father would play it late nights in our living room. So it’s always held a certain nostalgia to me. Plus the song is just fucking beautiful.

Describes everything in our lives that we use to escape the present moment, for whatever reason that it makes us suffer.

That was one of the first songs that really got me excited about bass.

“This is the Last Time” – The National

Because they’re brilliant writers. I’ve listened to that entire album really more times then I can count, and it’s been a soundtrack for several summers.

This track really hits me cause it makes me want to dance, move, and groove, and I love dancing. But the main reason is it talks a lot about what life has been like for me, but the success of jay kay shows me that you can overcome these things in the most miraculous ways.

Johnny Cash will play for any fan, anywhere, it really doesn’t matter where, he just liked playing music for people to take them away from life for even a split second, which is why he played numerous prison gigs throughout his career.