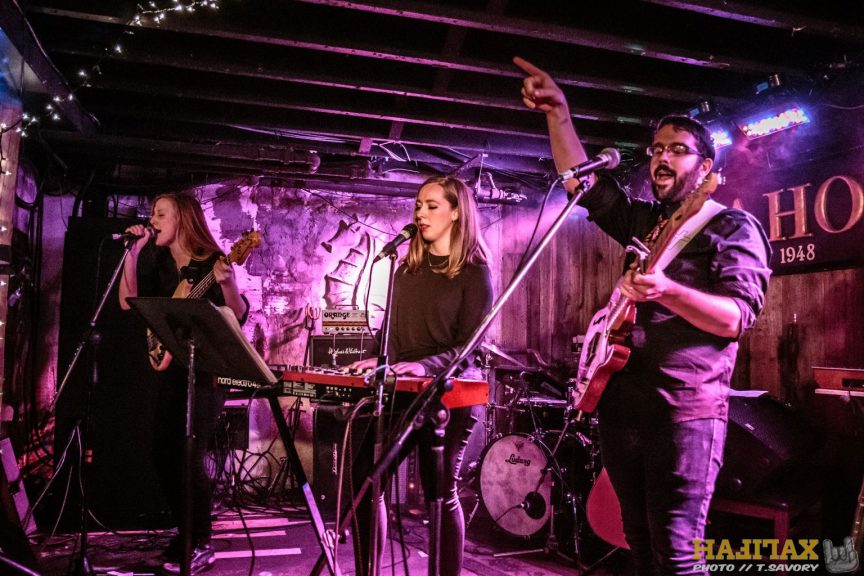 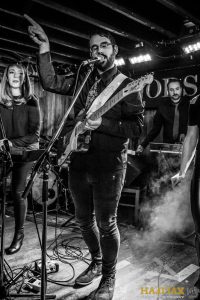 It may seem counter-intuitive to cite a tribute band/act as the entry point to the music or work of an artist. This, however, is exactly how I learned to appreciate the pop stylings of Ms Taylor “Tay Tay” Swift. The first time I caught a Wildest Dreams performance was simply by sheer luck, I stuck around after catching a set by another act (Repartee, If I’m not mistaken), and then the room filled up and a party ensued. That first night, there was still a long line out the door to get into the Seahorse, to share in the enthusiasm and adoration of the folks on stage for Ms Swift.

Normally, when it comes to tribute acts, there is already an established foundation of adoration for the music being performed. Those in attendance share a unified fandom, which reverberates about the room when spontaneous sing-alongs occur throughout the evening. During the mid-March performances by the local musical Voltron known as Wildest Dreams, the highly skilled group of musicians and vocalists came together to share their adoration for the incomparable Taylor Swift. 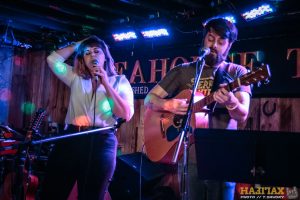 It was a Friday night at a jam-packed Seahorse Tavern when I took in the latest performance of these Taylor Swift superfans. The show kicked off with 4 acoustic numbers from members of Hello Delaware (Dana & Aaron), Dance Movie (Tara Thorne), and Gabrielle Papillon (who was accompanied by Sean McGillivray). Ms Thorne closed out the opening set with a killer rendition of “Look What You Made Me Do”.

It was then time for the members of Wildest Dr 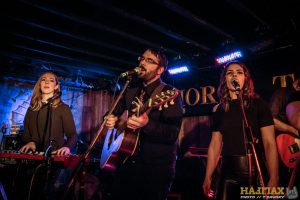 eams to take the stage. This group of talented folks consisted of members of Quiet Parade (Trevor, Julia and Jay), the gentleman behind the resurgence of The Seahorse (Jeff Pineau), a trio of killer vocalists (Leanne Hoffman, Chantal Caissie and Natalie Lynn), and a much-sought-after bassist (Tori Cameron – whose credits would require an entire paragraph). The event gave these talented folks plenty of time to wind through 30 Tay Tay tracks, consisting heavily of cuts from Red, Reputation and 1989, over two sets and a pair of wardrobe changes.

In the room was a legion of fans who no doubt grew  up with Swift’s early sacchrine-enriched country tunes. These same folks have clearly embraced Tay Tay’s evolution into a snarling, scathing pop siren who still has a knack for crafty hook-laden pop-jams. It was a love fest from the moment Tara Thorne opened up the night, to those moments when the final notes of “Shake It Off” wafted out of the back of the room and into the wee hours of Saturday morning. 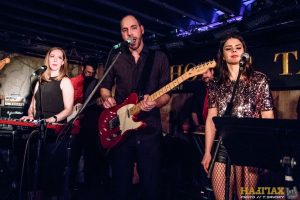 It was certainly a night that proved, to this writer, the magic that is imbued in Swift’s songwriting. Yes, we can all scoff at her love life, and the seemingly endless stream of suitors with whom she has been associated. Living under that microscope has hardly been a deterrent, and if anything it has fueled the Darkest Timeline Taylor. Swift has started to flip off those haters, and has established herself as an honest pop-diva, but that does not take away from being able to craft pop gems. 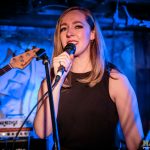 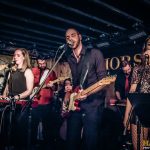 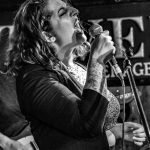 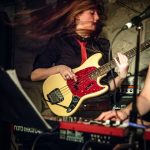 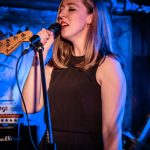 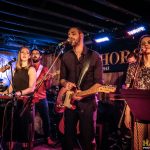 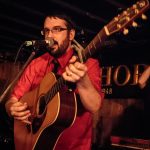 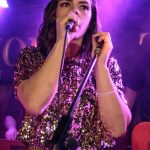 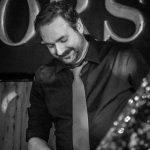 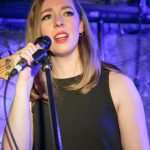 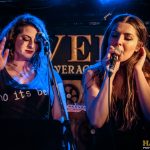 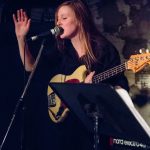 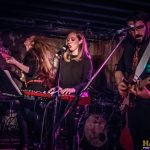 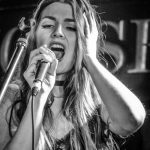 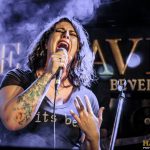 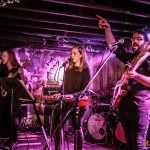 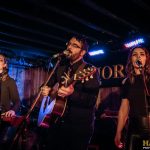 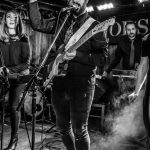 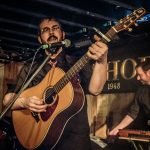 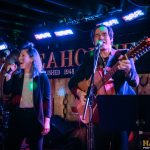 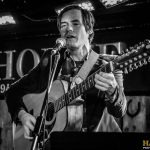 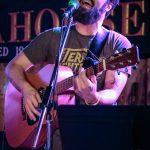 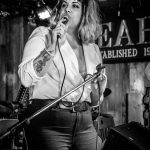 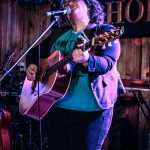 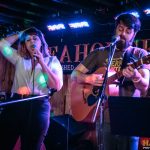