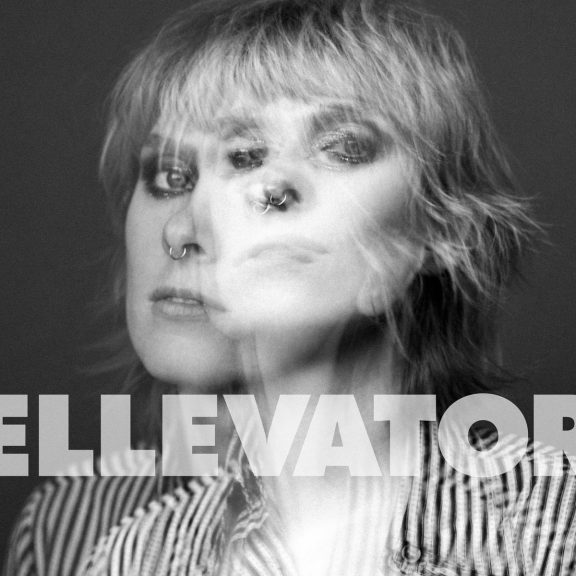 We love getting new music sent to us, and we do listen to as much as we can. Keep sending along the tunes, and when they catch our ears, we’ll be sure to feature them on a future Midweek Mixdown or Friday Night Soundtrack. Let’s dive into the Mail Bin and see what we have, shall we!

For an act that is following a similar path to Canada’s own Metric, Ellevator have created this great ethereal rock hybrid sound that is both sweet and crunchy. Frontwoman Nabi Sue Bersche’s voice adds a great contrast to the sonic wall she is standing in front of. Later this year, she and her bandmates will find themselves onstage opening for the Matthew Good/Our Lady Peace tandem tour. In the meantime, the band recently dropped another fantastic gem in the form of “Hounds”.  This is an act who are going to come into their own in 2018, and will soon be ubiquitous.

There aren’t many other artists who have burst onto the scene with as important a message as Iskwe.  In this current climate of Indigenous and Gender rights and equality,  the message behind “The Unforgotten” speaks to those dark corners of Canada’s past. It’s about remembering those who have fallen prey to past policies and practices, and not letting them become this unspoken legacy. This track instead shines the spotlight squarely on these past injustices, so that they can be corrected and we can move together in harmony, rather than discord.

“Whenever You Want It” – Danielle Duval

A synthy-pop rocker with a ton of swagger from Montreal’s Danielle Duval, it feels a bit like Serena Ryder meets Elle King. There is a biting guitar riff buried in the mix that adds both a backbone and bite to the tune. If you check out some of the other tracks on her latest album Lose It, you will also hear some definite shades of Sam Roberts too. Definitely an artist to keep an eye on, as you’ll be hearing a ton more from her in 2018.

This cut from The Elwins’ most recent album Beauty Community is nothing but a total indie rock jam.  It bears some similarities to Leeds‘ own Alt-J, but it’s a definite radio-ready tune. If you haven’t heard this track yet, press play and sit back, you’re in for a treat.

A cool low-key jam from the guys who will soon be opening for the Glorious Sons in Kingston, Ontario (Kasador’s hometown).  A bit of a slow burn, but this track is more chill than some of the band’s other tunes.