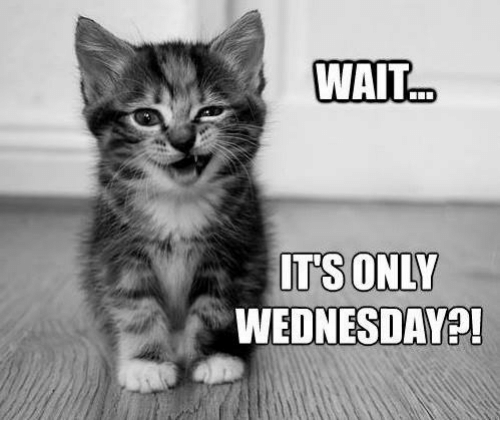 This is a track that seemed to bubble up out of nowhere, and enjoyed a relatively slow burn as it initially dropped 5 months ago.  As of late, it’s a tune that is a slice of aural confectionery I simply can’t get enough of. Keep your eyes peeled, as this is a song that should be hitting rock radio sooner than later.

“Everybody Wants to be Famous” – superorganism

When I first heard this lo-fi tune from the international indie-pop answer to Voltron, I wasn’t quite sure what to think. Was it a catchy tune soaked in novelty and a truncated shelf-life, or was it a genuinely catchy slice of show gazing indie-pop. I think after repeated listens it is certainly more latter than former, so press play and let the song wash over you.

This is another of those initially perplexing songs, but as you manage to decipher the code and unravel the melodies within, it gets better with each subsequent listen. After the massive single “Passion”, it is somewhat surprising to see the band take a more dialled-down approach here, with this summery, sun-drenched (and somewhat melancholy)  tune “Handyman”.  It’s far more folky than some of the band’s previous work. Easily one of my favourite tunes of 2018.

Had it been a bit warmer, this would certainly be a fire-pit jam. Fire up that favourite streaming service and press play, this track is a warm, layered affair featuring some fantastic soulful musicianship, and reminds me of updated Joe Cocker. Another song that bit me the very first time I heard it.

This is a fantastic hit of sugary synth pop, the latest single from the Scottish synth-pop outfit. This is one of those songs that will sink its hooks deep into you on that first listen, and will refuse to let go.  Settle in, this one will be around for quite some time.