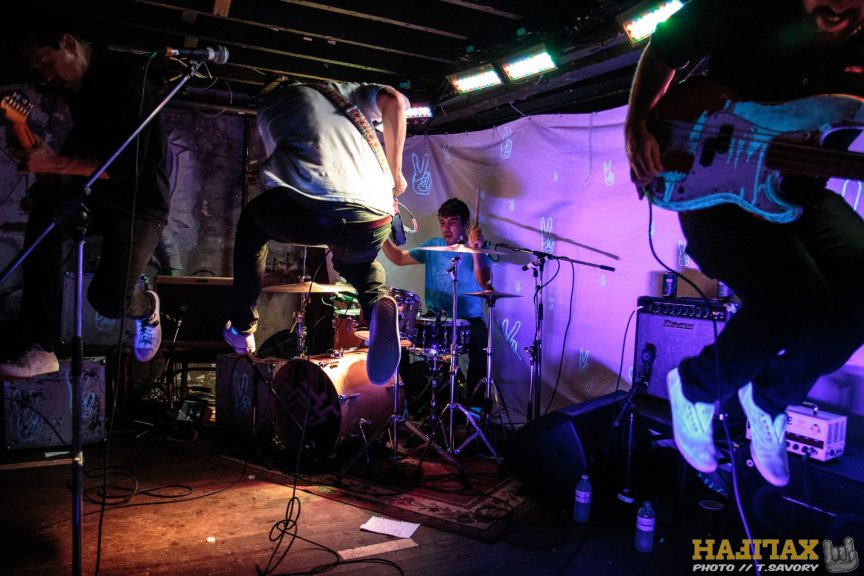 Earlier this year, Ottawa’s own Hollerado dropped their third full-length album, Born Yesterday, and recently hit the road in support of it. That road eventually led them to the Seahorse Tavern, where they were scheduled to showcase their catalogue of poppy alt-rock tunes. But for a city that gets a bad rap for supporting live music, on this Thursday night when Hollerado took to the stage, the Seahorse was packed to the gills and ready to throw down. 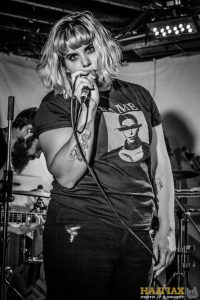 While it was a school night, the show didn’t kick off until 10pm with a pair of killer local supporting acts. First up was Ms. Dana Beeler and her pals in Hello Delaware, who cranked the amps to 11 and rocked the hell out. Having seen more subdued sets from the band, on this night Tori Cameron, Aaron Green and Eamon Slattery brought the rock, and Beeler stepped away from her country-folk roots and let her rock flag fly, and was well suited for the role. She may have you believe that it was a killer night from the sound crew and PA in the room, but those in attendance saw Hello Delaware become a full-fledged rock band, complete with crunchy guitars et al. The band even unveiled a new track, which has my interest piqued. Hello Delaware is always a good time, and Thursday night was no exception. 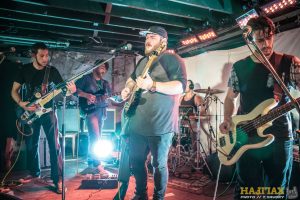 Rounding out the line-up was Yarmouth’s own Rain Over St. Ambrose, who are no strangers to the Seahorse stage. For a band that rocks as hard as RoSA does, it’s always entertaining watching the human Tetris game take place, as the cozy Seahorse stage grows even cozier with a 6-piece band setting up. The East Coast’s answer to Nathaniel Rateliff has been treating audiences to the tunes from Still Waking Up for over 2 years now, and while they’re great tunes (see “Broken Love”, “Wasted Days“ and “Talk Talk Talk”), it was great to see the band start working new tunes into the set. Corey, Mark, Spencer, Curt, Luke and Alex put on one hell of a set, and tend to leave it all on the stage. I was excited for my “Little” brother and fellow photog Alex Boyd to see the band tear it up, as neither had been fortunate enough to see Rain Over St. Ambrose before. Needless to say, the band did not disappoint. If you’re headed to Truro on Friday evening for the opening night of the Rock the Hub festival, be sure to get there early as Rain Over St. Ambrose is sharing the bill with Andre Pettipas & The Giants, The Motorleague and Canadian Legends Big Sugar. 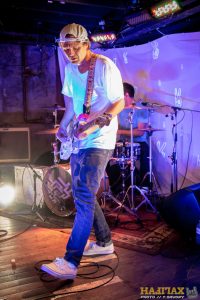 Then it was time for Hollerado to take over. Up to and until this point, the growing crowd was fairly reserved, with the occasional drunken stumble and spill here and there. There was also one overly affectionate couple down front, that sank deeper into their glasses as the night wore on, eventually leading to a few dirty looks for those of us who were treated to a spilly shower of shitty beer (you’d never treat decent beer that way, would you?). Then it was time for those latecomers to launch one final attempt to reach the front of the room as Menno, Nixon, Dean and Jake took to the stage. While that mission may have failed, they established that they would stick around to sour the mood for the folks who staked their claim at the edge of the stage at the beginning of the night instead of at the edge of the bar. It was just a rough reminder that school is back in session folks, welcome to Frosh month. 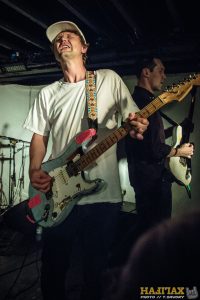 When the band kicked the set off, the Seahorse was packed and ready to rock. For those of us familiar with the room, it was a bit unusual to see a white backdrop adorning the Seahorse Tavern sign, but it would serve as a great backdrop for the black lights the band employs later in their set.  For the casual fans in attendance, you tend to forget that for a seven-year career, the band has a solid 10 singles that you will hear consistently on rock radio (“Fireflies”, “So It Goes”, “Born Yesterday”, “Fake Drugs”). It was the sweatiest show I’ve attended outside of the Cancer Bats a couple of years ago, with a boisterous bunch who bopped and bounced right along with the band. As the closing chords of Juliette danced around the Seahorse, I took that as my cue to head for the door. It was a great night of Canadian Rock n’ Roll, and went to prove that Halifax will support shows when they can let their hair down and cut loose. Menno and the Crew put on a deft show that was loaded with familiar tunes and high energy antics. At one point when the black lights were fired up, you could see the back wall was awash with the band’s cover-art from their most recent album Born Yesterday.

Oh, and a special tip of the cap to the lovely human who needed to rearrange the contents of my glove box and console in my car, I hope you enjoy the random selection of CDs you nabbed. I honestly hope you were pawning them for some grub, and not trading them for some random noxious substance. You just illustrated my need to pay better attention when locking up my ride. 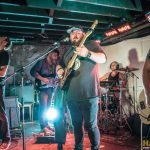 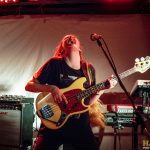 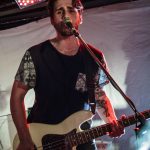 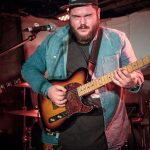 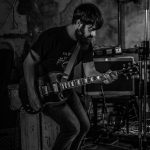 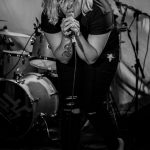 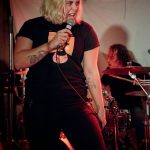 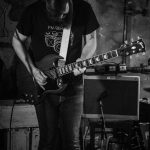 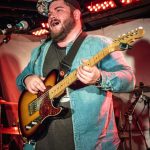 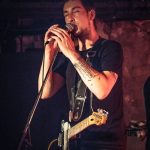 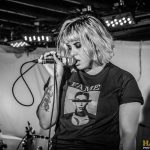 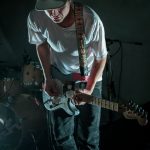 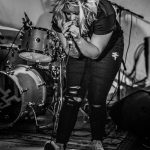 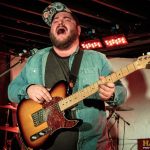 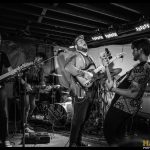 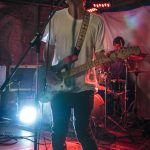 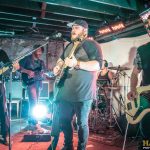 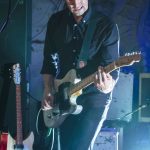 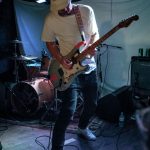 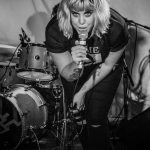 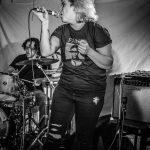 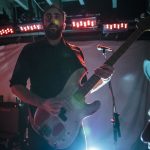 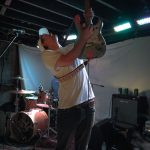 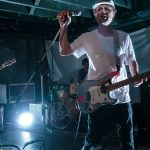