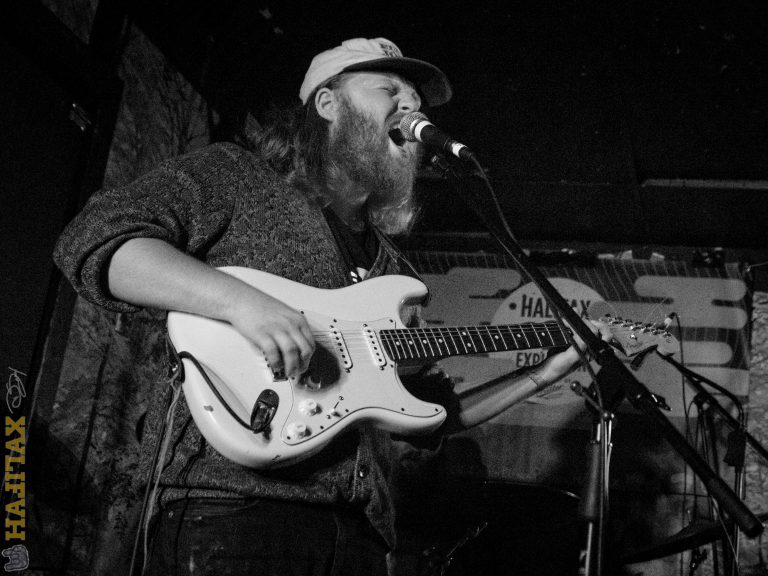 After a short drive from the Halifax Forum, fellow photog Scott and I made our way across town en route to Gus’ Pub to continue our Halifax Pop Explosion adventure, as Night 2 was moving towards those wee hours. It’s always good to get out to the late/closing shows during those first couple of days, before your sleep deprivation gets too out of hand, and you can still enjoy crowded rooms saturated in booze and alluring tunes. 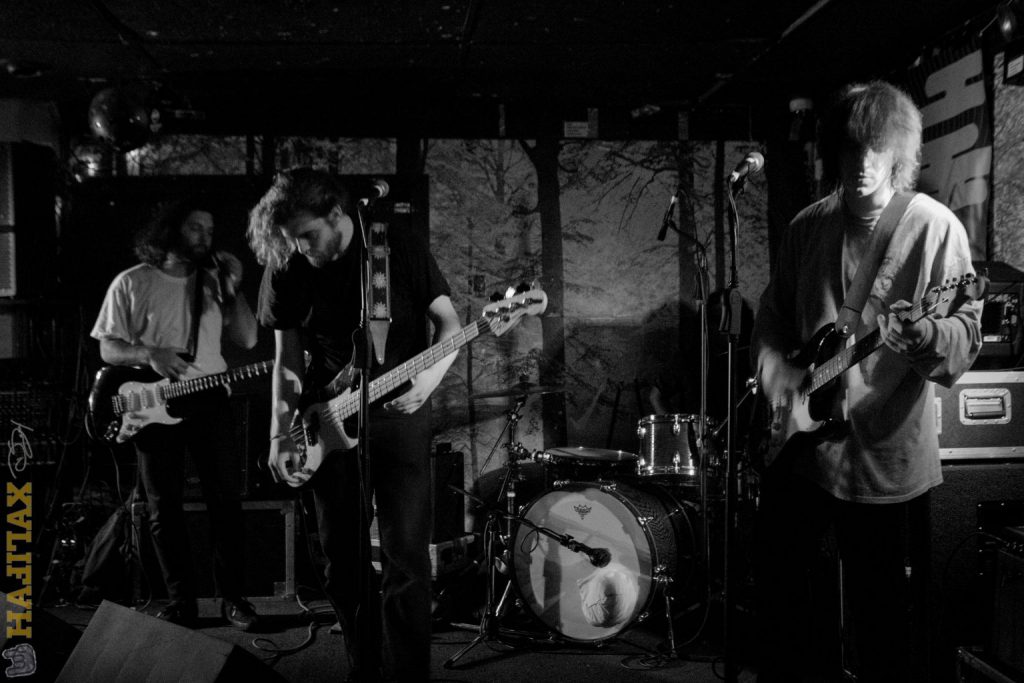 As I walked through the doors at Gus’ Pub for the very first time, I was looking forward to catching the Ontario-based Pet Sun and their pre-grunge sound, and local psychedelic rock favourites Walrus. Walking in, I noted that the room was far more intimate than I initially expected. Now, this room was instantly comfortable, as there weren’t any patrons who were there to put on airs and it felt like you were catching a show in your parent’s basement. While the light was less than spectacular, both bands were great. Pet Sun’s sound was loud, murky and dense, and had the crowd bobbing their heads along to the plodding beats. Walrus were fantastic and well suited to the space at Gus’. The band was still wowing the growing crowd as we left to make our way down to the Seahorse. 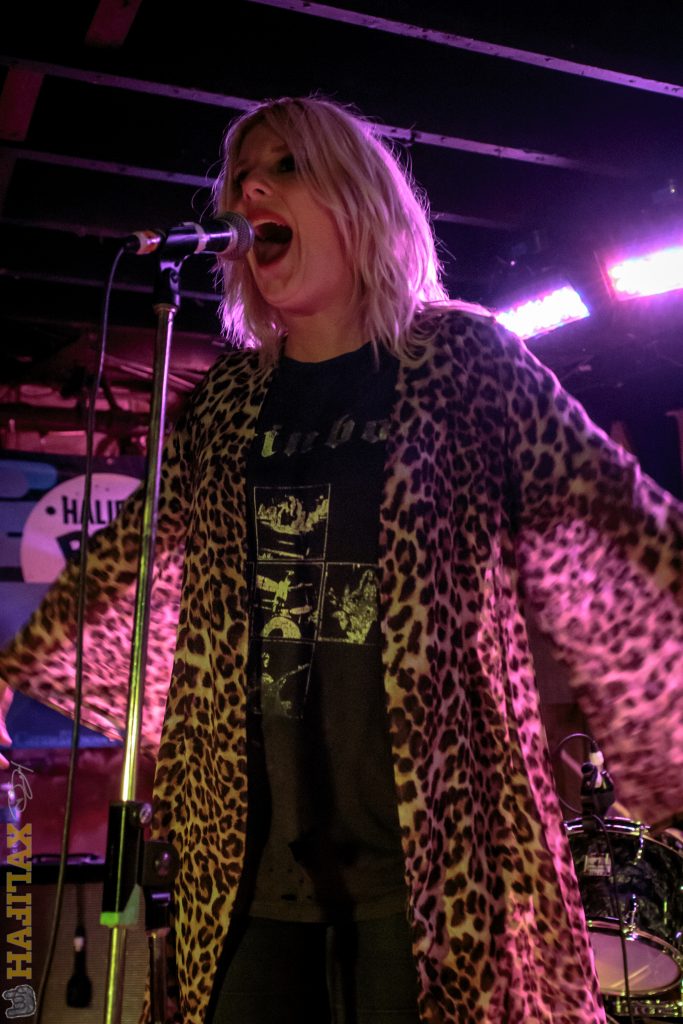 The plan was to catch White Lung’s show at the Seahorse, as they put on a scintillating show Wednesday night, and I was eager to see more of what Mish Barber-Way and Co. had to offer in a more intimate space. The bonus of the evening was getting to the venue early enough to catch the tail end of The Yips’ set which seemed to be a potent dose of murky post-grunge rock n roll. Before I knew it, the band was wrapping their set to make room for Mish Barber- Way and her bandmates in White Lung. When the show kicked off, it was apparent that the fury of this frantic four-piece was perfectly suited to this smaller space. While it was criminally under-attended at the onset, a crowd quickly blossomed as the band worked through their pop-tinged punk-rock material. It was a treat to catch White Lung two nights in a row, and a privilege to see them destroy a room as thoroughly as they did on Thursday night. 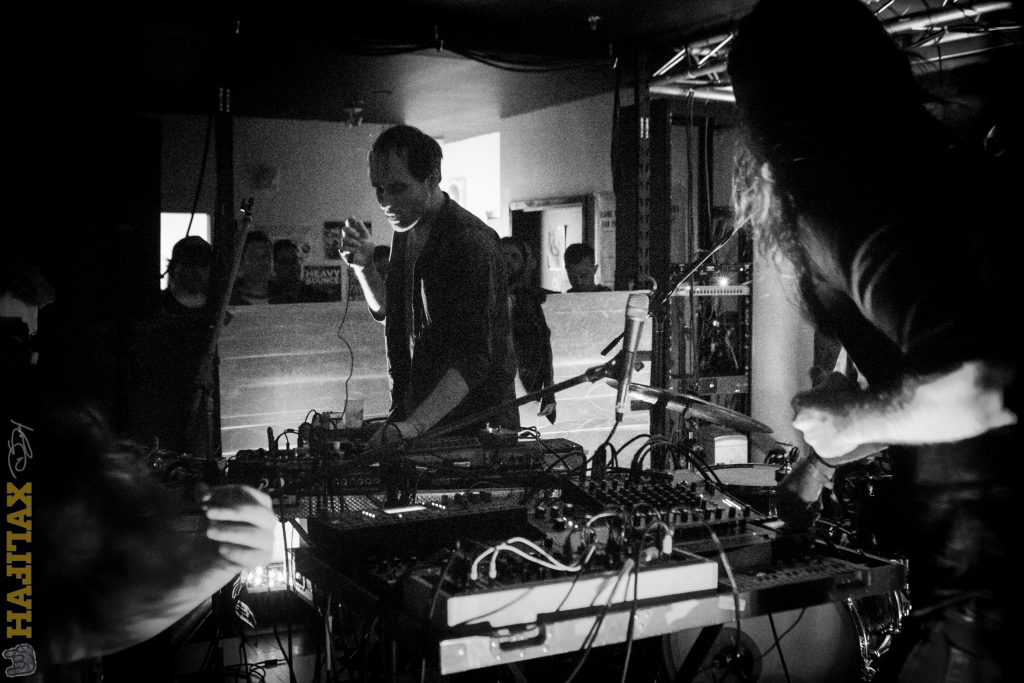 While it was getting late, Scott and I opted to roll the dice, and headed down to Reflections to catch Holy Fuck and their closing set of Night 2. When we arrived, the room was little more than a glorified sardine can with people crammed in around the stage area to witness the electro spectacle.  While the light was almost non-existent, Holy Fuck’s brand of chaotic electronica was a definite crowd pleaser. Brian Borcherdt and Graham Walsh manned the tables of knobs, dials and wires, while Matt Schulz manned the drum kit. It was a show that was still growing strong when we opted to hit the road in order to recharge in preparation for Day 3.

Night 2 was a fun ride, and I dropped Scott back at his place as I headed home. I had enough wherewithal to plug in my camera, and then finally my head hit the pillow, and memories of a great night of music danced in my head. 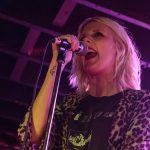 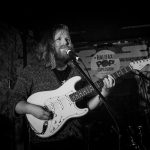 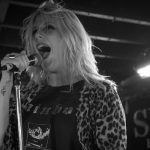 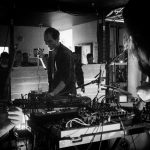 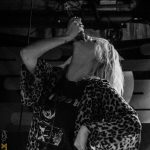 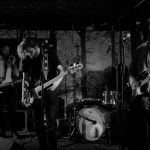 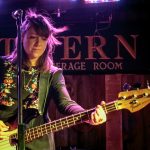 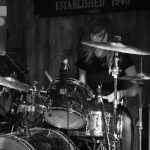 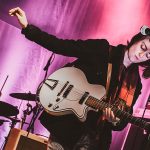 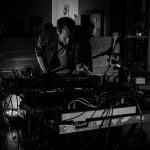 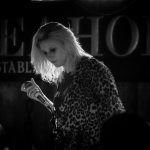 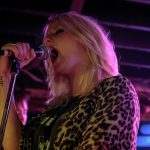 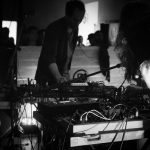 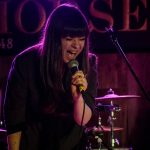 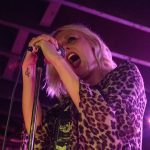 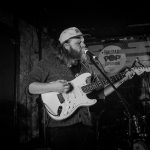 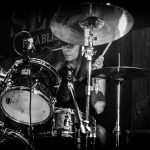 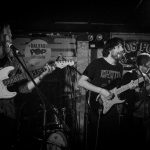