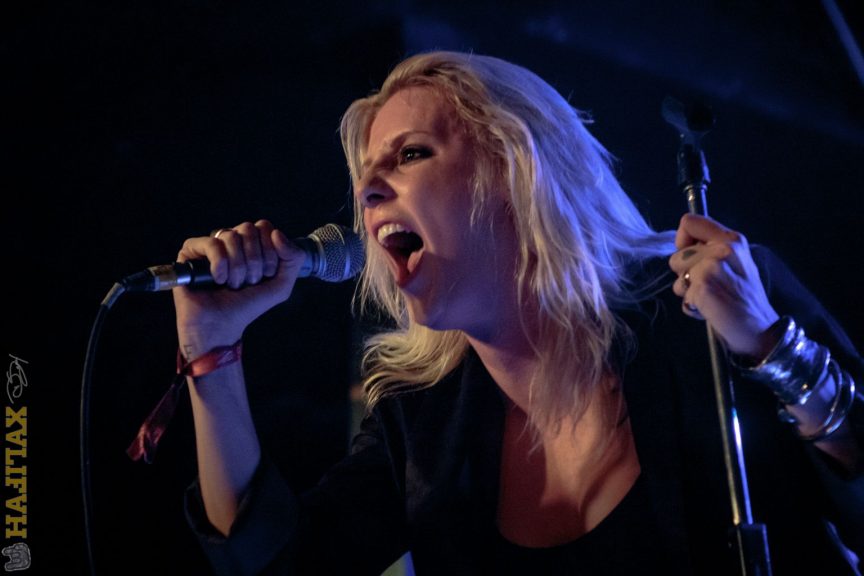 Halifax Pop Explosion kicked off its 2016 festival with a relatively quiet slate of shows, but the Marquee Ballroom was anything but quiet on the opening night. It was a night of Toronto punk/rock bands with a lone representative from the West Coast. Hailing from Toronto were Pkew Pkew Pkew, The Greys, and the evening’s headlining act Pup, and Vancouver-based White Lung represented the West Coast. 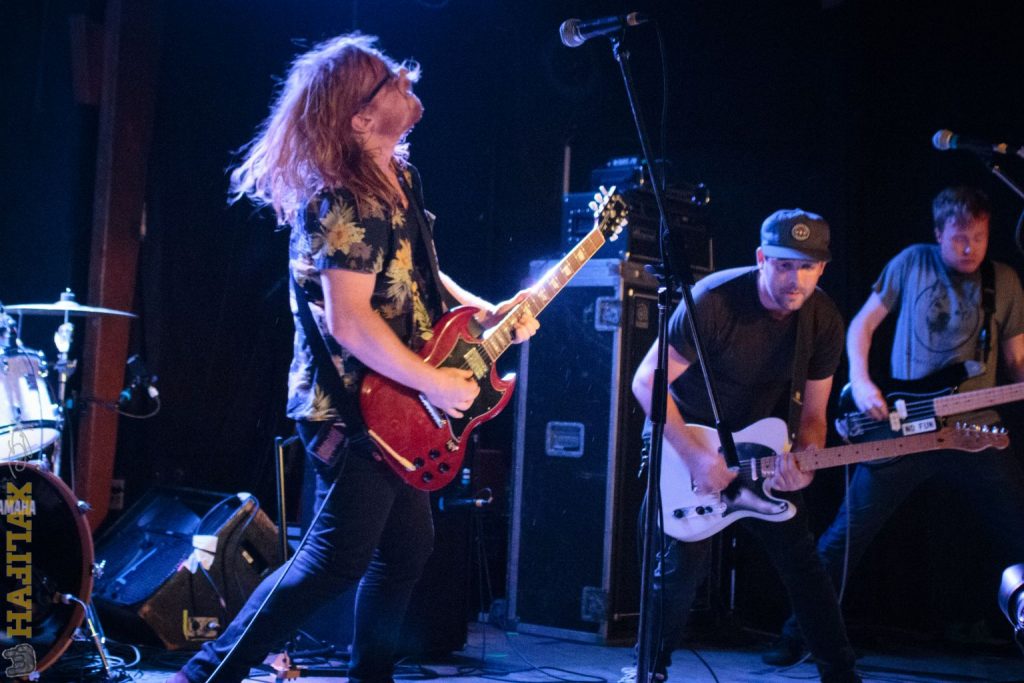 By the time I arrived at the Marquee after acquiring my Media Pass, Pkew Pkew Pkew were already on stage and were warming up an already primed crowd. Those in attendance were certainly picking up what PKEWx3 was putting down. Their brand of scrappy indie pop-punk was a great way to kick the evening off, and the band seemed to having as much fun as the folks in the room. I was lucky enough to have caught 3/4 of the set, as PKEWx3 were a blast. 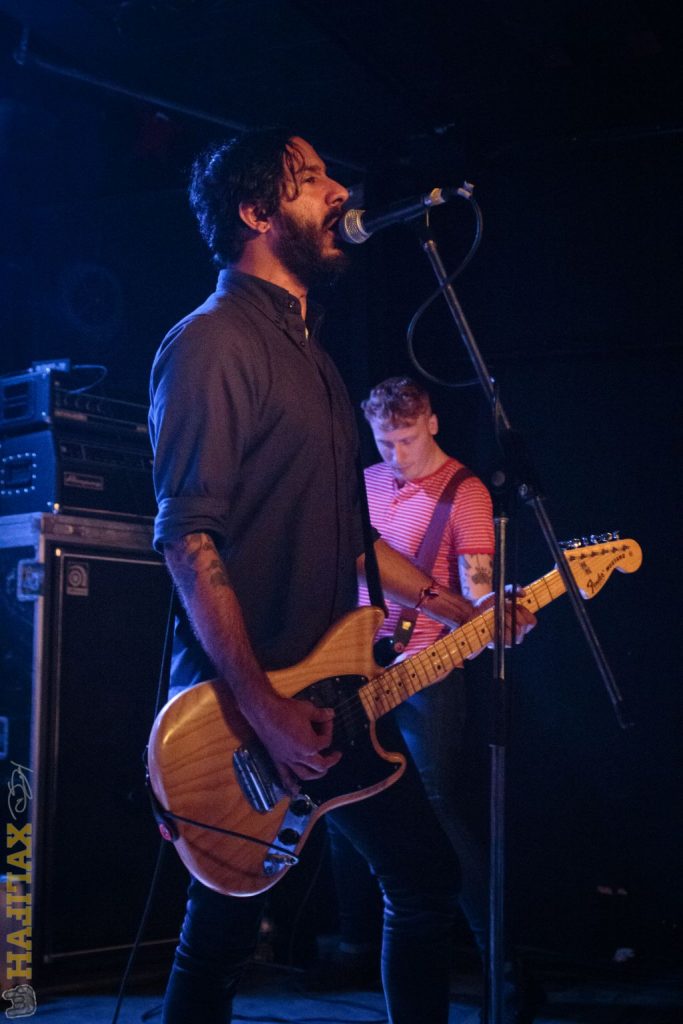 The intermission between bands was brief, because the Greys hit the stage around 9 (much to the fan-girl to my right’s delight) and put on a solid set of fuzzed out, indie rock. While the Marquee was filling up quickly during the band’s set, it was entertaining to see the band call out a trio of folks over on the patio trying to carry on a conversation. It was all in good fun, as the vibe in the room was upbeat and positive and the room was beginning to pick up. The crowd was steadily flowing in now, ready to take in White Lung and PUP. 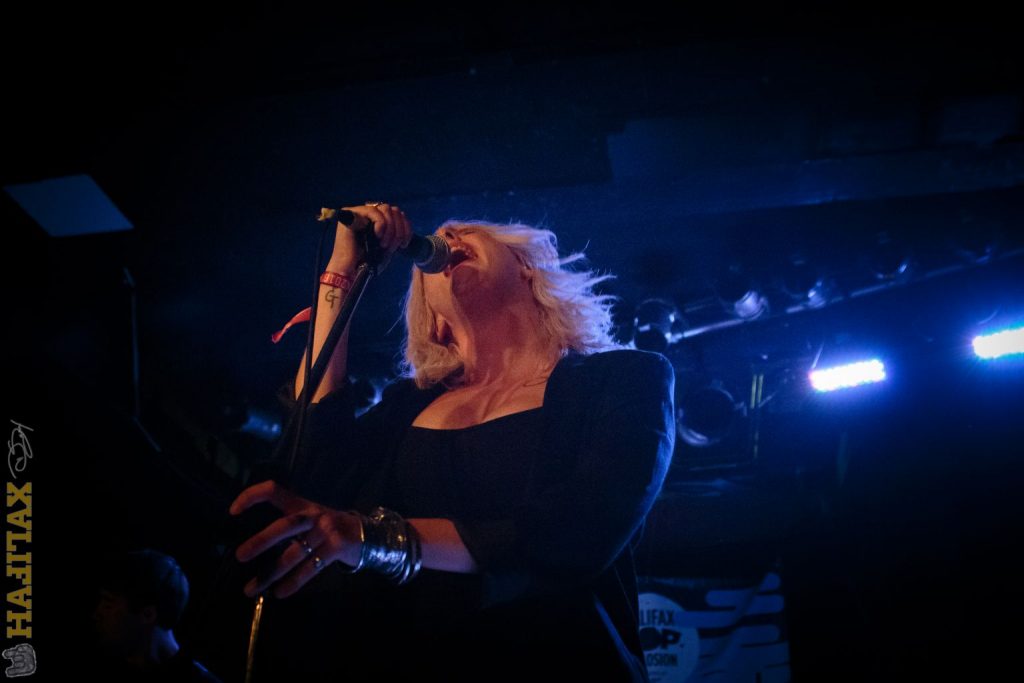 Twenty years ago, I might have been way into both bands who preceded White Lung, but they wouldn’t be something I would normally toss when I’m looking for something to listen to. That being said, White Lung definitely is a band I would listen to, while it may be due in large part to the resemblance the band’s sound bears to Hole (and Courtney’s solo work). Mish Way strode on stage with a pronounced confidence and launched into a potent rock set with a slight pop undertone. While I may not be able (or awake enough) to enjoy the band’s set on Day 2, I thoroughly enjoyed their killer set at the Marquee for Day 1 of the festival. 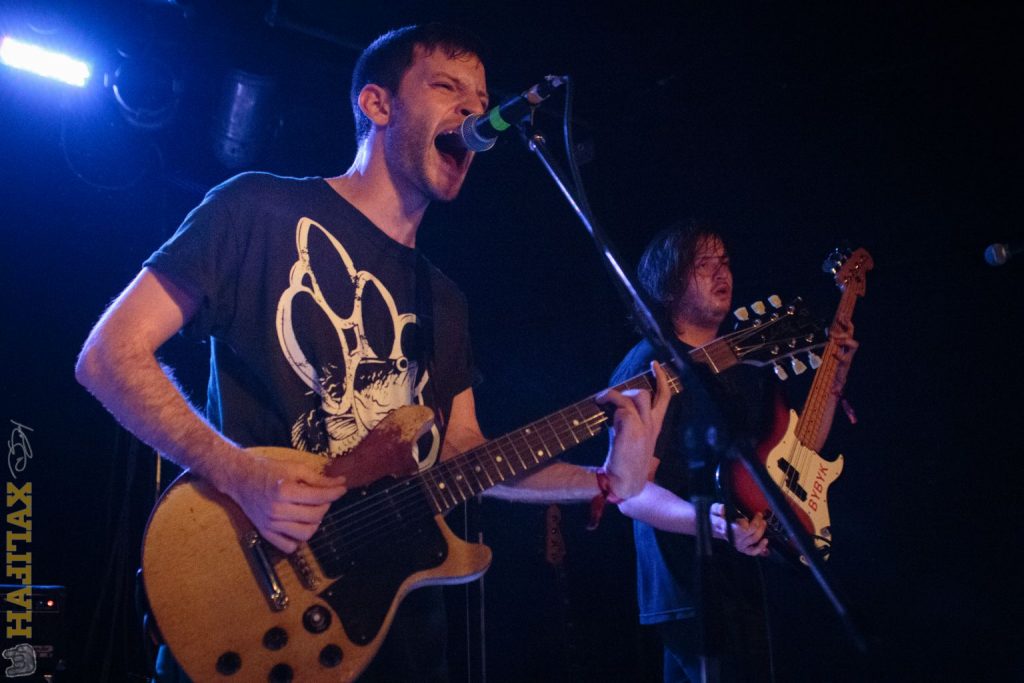 When it was time for Pup to hit the stage, the natives were getting restless and the room was something of a powder keg waiting to explode. Not to mention, it might have been one of most tightly packed rooms I’ve been privy to see, and even as we stood shooting the performance in the Marquee photo pit, we were close enough to feel the crowd pulse and sway as a few of the patrons were passed overhead (and nearly dropped on our heads). There was palpable intensity in the room as Pup’s taut indie rock-infused hardcore punk sound set the crowd ablaze. The passionate following possessed by the band reminded me of the same scenario playing out during the Frank Turner show earlier this year, as the band’s legion of fans came out in droves to support them. Frank Turner and Pup aren’t exactly household names, but both acts have a definitely loyal fanbase. As I made my way out through the crowd, I watched the masses who were mesmerized by the performance going on at the front of the room. 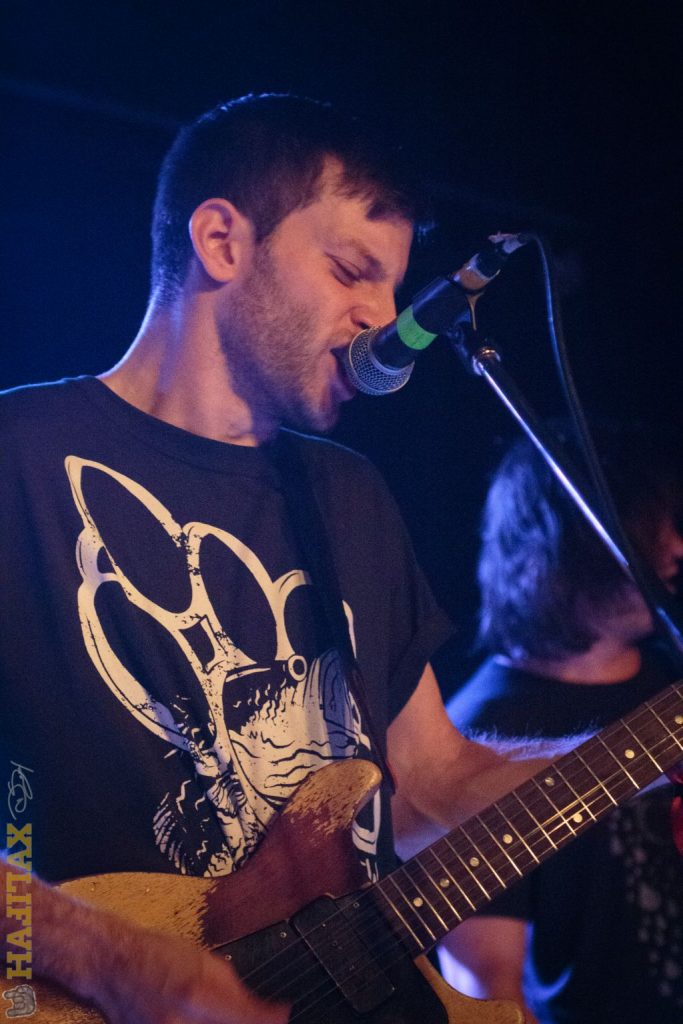 I made my way down to the Seahorse for a bit of a palate cleanser, and caught a couple of delightfully airy folk-pop songs from Montreal’s Freelove Fenner, and while it served as a great breather, I opted to head back upstairs to catch a little more of PUP’s set that was still obliterating the Haligoons in attendance.  It was at this point I opted to tap out and catch some shut-eye, headed out into the cool Halifax evening and made my way home. Tonight we do it all again! 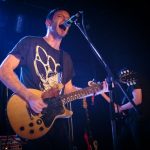 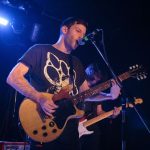 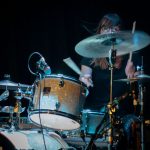 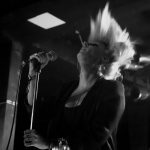 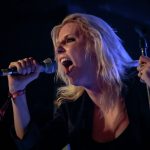 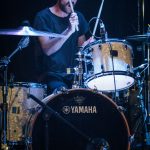 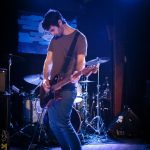 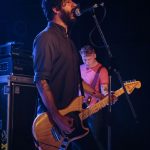 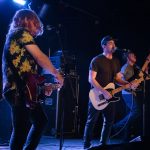