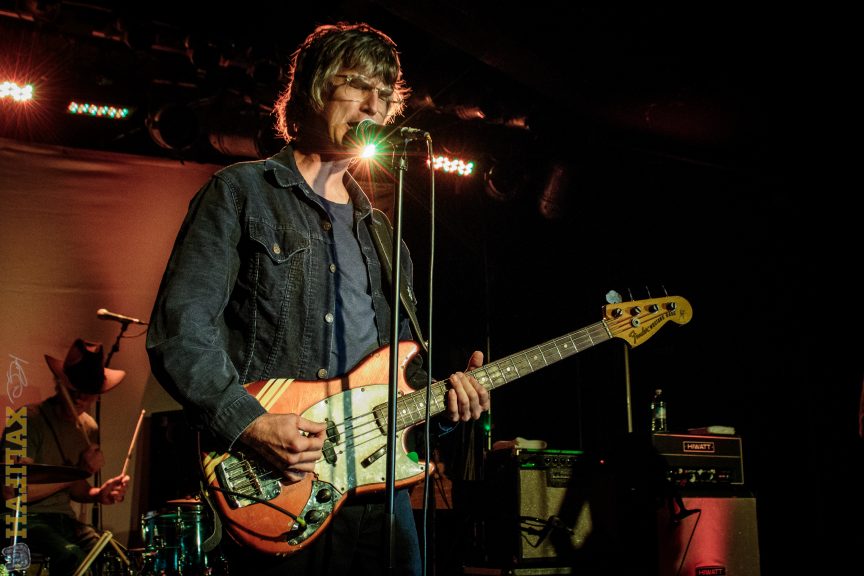 Those of us who basked in the glow of Halifax’s coronation as “The Next Seattle”, back in the early nineties, are more than familiar with the bands involved. That shine has long since dissipated, and many of those early Halifax indie rock bands have since disbanded (and in some cases, reformed and disbanded again). There is one act that has stood the test of time and continues to make great music to this day. Of course, the band I’m referring to is the Halifax Hydra otherwise known as Sloan.

To kick off the 2016 Thanksgiving weekend, Andrew, Jay, Patrick and Chris brought their One Chord to Another 20th anniversary celebration tour to the Marquee Ballroom. You’d be hard pressed to find a Haligoon that was unfamiliar with the band’s brand of poppy indie rock, and even harder pressed to find a music fan in their 20s and 30s who are from Halifax and haven’t attended a single Sloan show.  The band’s fan-base stretches far and wide, but when the lads return home, you know it’s going to be a fun night in a packed room. 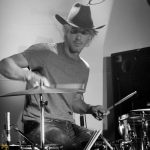 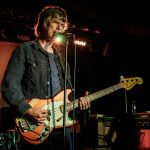 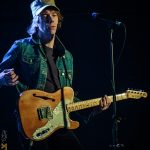 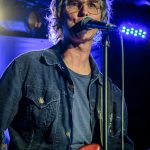 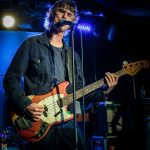 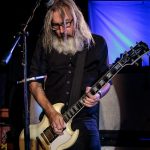 The night kicked off with the prerequisite performance of One Chord To Another (OCTO). The band sounded reinvigorated and appeared to have a blast working through their 3rd full length effort, but before you knew it, they had churned through “Junior Panthers”, “Autobiography” and “Can’t Face Up” and were wrapping up “400 Metres”. The adoring crowd lapped up every harmony and poppy lick that the band afforded them before walking off stage for a brief intermission.

When the Haligonian 4-piece returned to the stage, they launched into a full set of Sloan classics such as “Money City Maniacs”, “Unkind”, “Losing California”, and “Snowsuit Sound”. They touched on pretty much every album in their catalogue and, as someone who has seen Sloan perform several times, this might have been the best that they have been in recent memory. It’s always a treat when Sloan comes to town, and it’s quite easy to get blasé over their visits; but I guarantee that more often than not, you will walk out of that venue with a grin that stretches ear to ear and howling the call of the Halifax Hydra, SLOOOOO-OOOOOOAN!