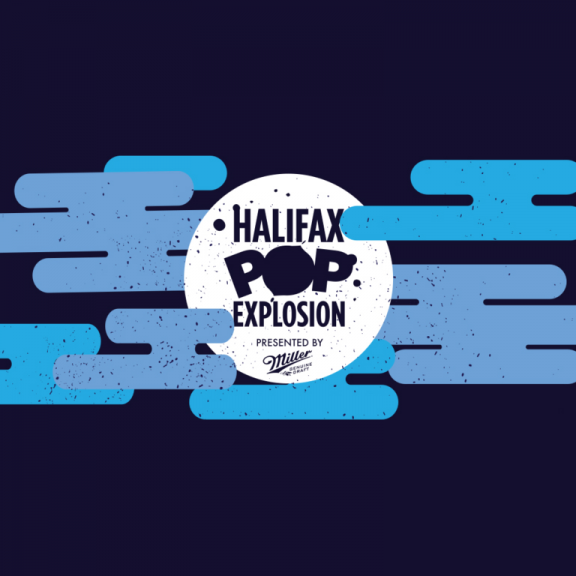 Well folks, we’ve successfully completed another summer filled with heat, sunshine and some very cool music events. Indie festivals began in Cape Breton and crept across the East Coast like a wildfire, blazing the way through Nova Scotia, Prince Edward Island and New Brunswick. The Halifax Jazz Festival put together one of its most electric compilations since it began back in 1987, while the Harvest Jazz and Blues Festival, in Fredericton NB, recorded record numbers in attendance.

Now with those festivals safely on the back burner, it is time to turn our attention to the star of the fall: the Halifax Pop Explosion.  Running from October 19th until the 22nd, this year’s festival is filled with both Canadian and international acts. The following group of artists you should already know; we’re just going to help point out why it is you should see them.

Coming off their most successful tour to date, this Newfoundland group is arguably one of the best acts our country has produced in the past twenty years. Sprawling landscapes littered with infinite ideas is the best way to summarize this group’s immense sound. Armed with seven active members, there is no question that the walls of the Halifax Forum will find themselves bursting at the seams.

For those of you who do not know Mo Kenney, I say shame on you. Even though Mo is still a pup to the music industry (she is only 26), her lyrics and songwriting rival those with many more years in the industry. With a very entertaining stage presence and an arsenal of stories for her songs (it’s as if each should have its own chapter in a book somewhere), Mo Kenney’s show with the Symphony will be filled with big laughs and quiet moments, all while little spots of darkness bring a certain edge to the Cohn.

The initial reaction to this group might be one of confusion. You very well might be saying to yourself that you have no idea who this group is, but once you sit back and take a look at these names it’s sure to hit you: Chris Murphy (of Sloan), Matt Murphy (of Superfriendz), and Mike O’Neill (of Inbreds). These three gents were all part of three major East Coast rock acts back in the ’90s. In fact, if you were old enough to be attending the Halifax Pop Explosion back then, there is a better chance than not that these acts were high on your list to see. If you’re into guitars and the idea of rock and roll, this is the show that you have to check during this year’s festival.

The Barr Brothers have spent the past five years swooning their way from indie-folk/rock darlings into the headlining act which they have become today. Bringing a more melodic sound than most will during the 2016 Pop Explosion, this troupe will draw you in with their bright harmonies and soaring musical arrangements. With two shows scheduled during the festival, it should be easy to schedule a set in.

In keeping with the theme of notable punk rockers from the West Coast, White Lung (based out of Vancouver, British Columbia) bring their brand of three-minute punk anthems to the shores of the East Coast. Aggressively angry and vicious, lead singer Mish Barber-Way won’t scare you away, instead her entire persona will only draw you in closer. With little time for banter, White Lung will hit the stage at a breakneck speed, which will only let up after the band leaves for the night. Make sure you wear your best moshing shoes for this show; things will get sweaty.