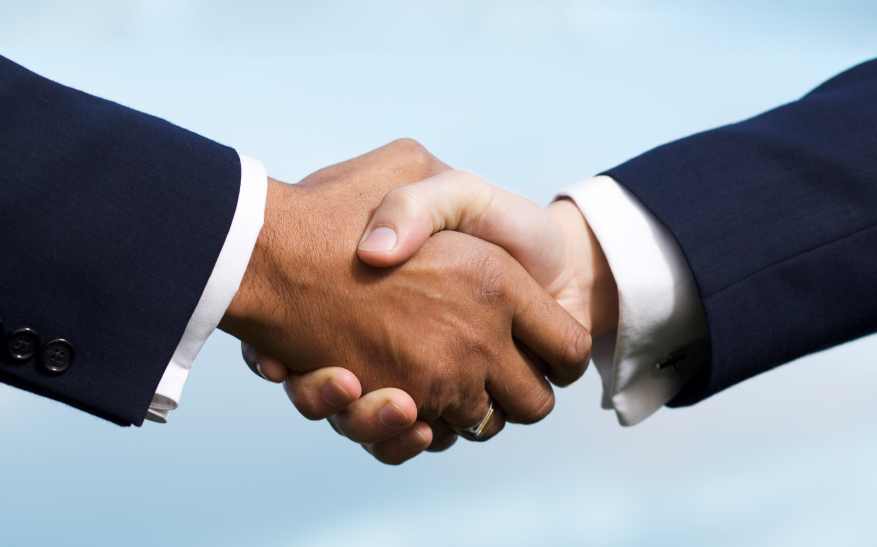 I’ve always thought that the best, and worst, thing about first impressions is that you only get one. Think about that first time you meet the in-laws. Your father in-law reaches his hand out and you close your hand ever so slightly too early. Just like that, you’re seen as a bad handshaker. You will never be able to regain his respect of being a good handshaker because of that one time that you came across as limp as a wet kleenex. Just as a good handshake can set the groundwork for a good relationship with your hard ass in-law, a good opening track can pave the way for a band’s career.

Being a freshman blogger, I couldn’t pass up the opportunity to write for Hafilax—some well established guys with the followers to back it up. So in keeping with good first impressions, I’m going to attempt to win you over by writing about some of the all-time best opening tracks of debut albums.

Now, some of you may have heard of these guys before. But without opening their first album with a track that features four of the most talented musicians of all time strutting their stuff, they may not be who they are today. After some heavy opening licks, John Bonham kicks it up a notch with a huge fill to take us into the first verse. Robert Plant swoons his way through the first half of the song until Jimmy Page unloads a face melting solo, then the “Golden God” hits his mark, wailing his way to the end. Not to be missed, John Paul Jones ties everything together with his groovy, yet heavy, bass licks between each verse. This really sets the tone for what Zeppelin is all about. 3 minutes of bluesy rock that had people on the edge of their seats for decades to come.

For those of you who may have jumped on the KOL train with “Sex on Fire” or “Use Somebody,” you may not know that their debut album was a dirty, southern, rock album. You can almost taste the Budweisers that were drunk during the early recordings. “Red Morning Light” opens up the debut album “Youth and Young Manhood”. Five chords take us down the neck of Caleb Followill’s guitar leading into a simple, yet effective, drum beat. When the chorus kicks in, so does the party. They make sure you know you’re there “From the black of the night/to the red morning light.” After a cowbell-laden, quieted-down bridge, a couple more screech-filled singalongs of the chorus takes us to the end of the party. Maybe someday their roots will show, like every Nick Carter-wannabe bowl cut in 1998. But until then, we’ll continue with the “Meh, the new stuff’s alright”.

3. Welcome To The Jungle-Guns N’ Roses

Now hear me out. Forget about fat Axl, hearing it 25 times a day on any classic rock radio station, or being at any high school sporting event for the warm ups. The year is 1987, put yourself in a pair of tight acid-washed jeans, tease your hair as big as it can get, get in your IROC, and turn the cassette up to 11. GNR come out hot on an aptly-titled debut album “Appetite for Destruction”. That echoed riff, the high hat, and the howl, leading into some heavy toms and a guitar riff for the ages, will never be taken lightly. When the bridge slows it down, you almost forget you’re in the jungle. Then they remind you that you’re gonna dieeeeeeee. Just like that, hair metal is born and the synth sound of the 80s begins to fade. At a time when The Bangles “Walk Like an Egyptian” topped the charts, the attitude you could feel from these leather-clad kids from LA was a welcome change of pace.

The kings of the Canadian music scene had to start somewhere. They just happened to do it in classic Hip fashion and start with their one of their biggest hits of all time. If you take anything from seeing The Hip live, you know that everything is done at 110%. From the first track on “Up to Here” they certainly set that tone. Light high hat and a haunting bass lick start the story of real Canadiana, a movie being shot in your home town. The Legend that is Gord Downie lets you get behind anything when the second part of the verse kicks in, and you’re forced to turn the radio up just a little bit more. There’s a reason that, close to 30 years later, they still close a lot of shows with this tune. It packs a punch and certainly doesn’t pull any.

This is your first taste of punk music. Credited with creating an entire genre, this is the song that you heard after pulling your fresh vinyl out of its sleeve. In the record store, you see an album with four greasy, leather jacket-wearing outcasts and you say, “I have to have it.” Their chant-along biggest hit became a staple in any competitive anything, ever. From outcasts to legends, The Ramones started here. Simplistic, raunchy, and bare bones, in under three minutes Blitzkrieg Bop gets to the bare minimum of music, and creates a scene of its own while doing it.

I don’t think that these are the greatest songs ever written. Hell, I don’t even think they’re the best songs written by these bands. But it goes to show that first impressions are certainly lasting ones.

This may be my first impression with you, you can check out my previous blog at http://unreadopinions.simplesite.com/