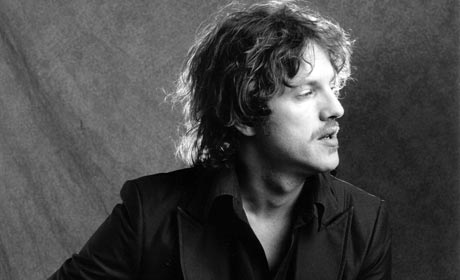 [Halifax] Prince Edward Island songwriter and folk musician, Al Tuck is extensively touring the East Coast, leaving no one in the region an excuse not to get out and see the show.

His latest album, Fair Country, redefines the country genre with a collection of original songs, co-writes and covers delivered with Al Tuck’s singular voice and distinctive style that have made him a favourite with audiences throughout Canada.

“[Al Tuck is] one of our very best songwriters, and he enjoys the kind of peer respect better-selling artists would sacrifice a digit for.” New Canadian Musician: http://www.newcanadianmusic.ca/releases/f/fair-country/al-tuck/2015-06-09

“People who know Al Tuck’s work often marvel at his astounding songwriting (i.e., his lyrics), but his voice, musicality and performance choices are just as remarkable.” Now Toronto: https://nowtoronto.com/music/album-reviews/album-of-the-week-al-tuck/

Al Tuck is a genre-hopping, songwriter-troubadour, born and based in Canada’s smallest province, picturesque Prince Edward Island. If Canada had an official “songwriter’s songwriter” position, Al Tuck would be a strong contender for the role. Grammy-winning singer Feist has described him as a living legend in our midst. Juno-winners Joel Plaskett and Old Man Luedecke have trumpeted him as a major formative influence. Broken Social Scene’s Jason Collett dubbed him the greatest songwriter of his generation.

Tuck is currently on the first leg of an East Coast tour that will take the music throughout the Maritimes and the island of Newfoundland.