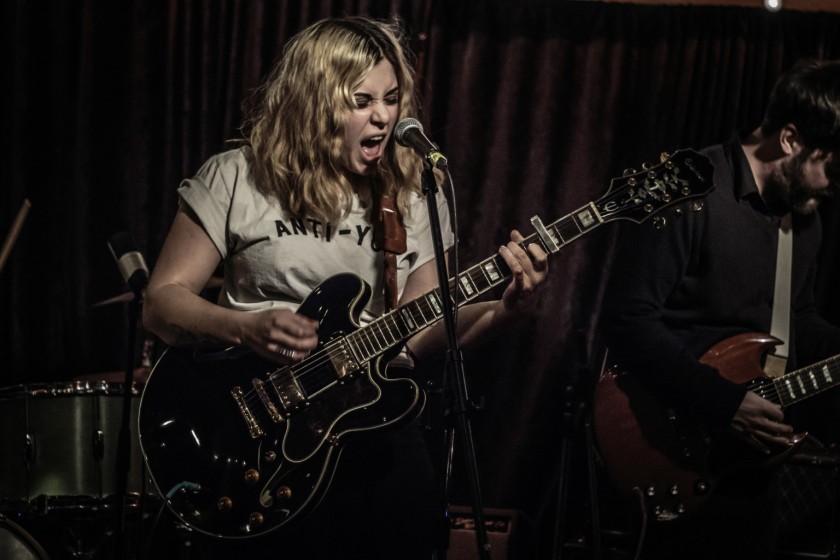 Wednesday evenings are usually not the most glamorous, even with its distinctive (and classy) title of Hump Day; they are as far from Monday as they are close to Friday. Even Thursday gets a better rep, as it can usually step in for Friday when a long weekend is upon us. There are times when Wednesday just needs a little kick-start, and the moment a show such as Royal Tusk is announced at the Carleton, you circle it on your calendar. This was exactly the case when this show was announced; and if prospective attendees needed incentive to attend, in the weeks leading up to the show the lineup was bolstered with the additions of great local acts Hello Delaware and Rain Over St. Ambrose. Oh, and as an added bonus, it was a free show courtesy of the Halifax Urban Folk Festival (HUFF). 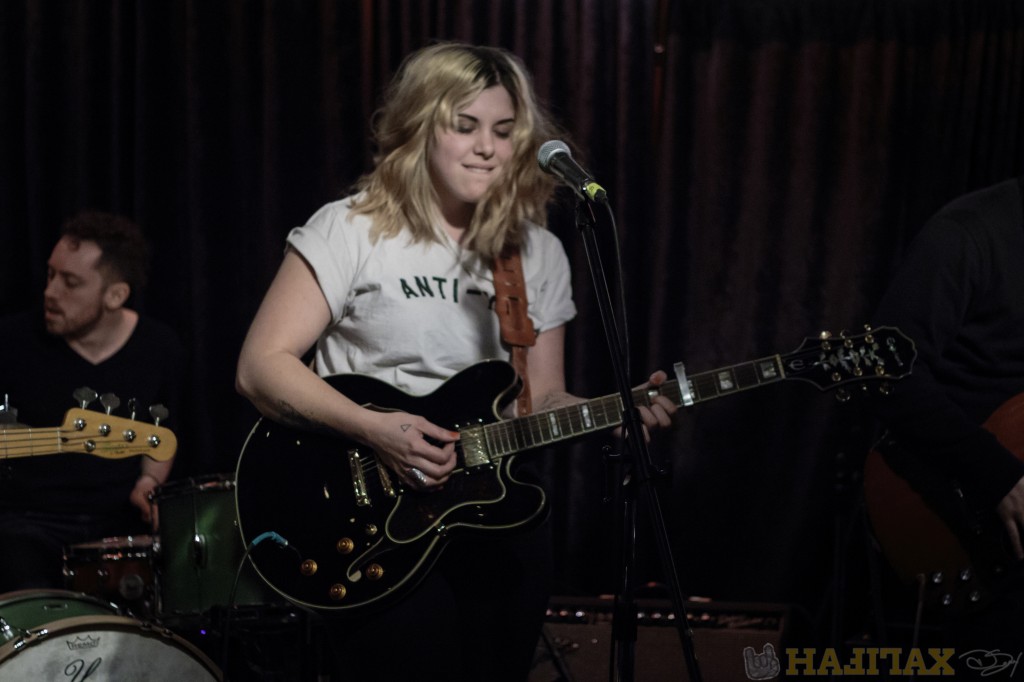 I was excited for the opportunity to check out Hello Delaware for the first time, as I encountered Dana Beeler during the Wildest Dreams Redux event at the Seahorse late last year and was intrigued. I was able to get a better idea of her singer-songwriter chops earlier this year during her songwriter’s circle at Alter-Ego’s Cafe with Charlotte Cornfield, where Beeler blew me away with her brand of vulnerable heart-wrought tales of love and loss. With Hello Delaware, those tear-stained tales have evolved from glowing embers into a seething fire that packs a potent urgency. While the lead single “I Never Asked” was released a few weeks prior, it politely turned up the volume a couple of notches, but on stage Beeler and her band are unapologetic. The band tried their best to rouse the sombre Wednesday night crowd, and a few of those in attendance were converted into concert goers (from spectators), but the potent new direction Beeler has embarked upon sounded great even if it was unappreciated by many of those sitting on their hands. 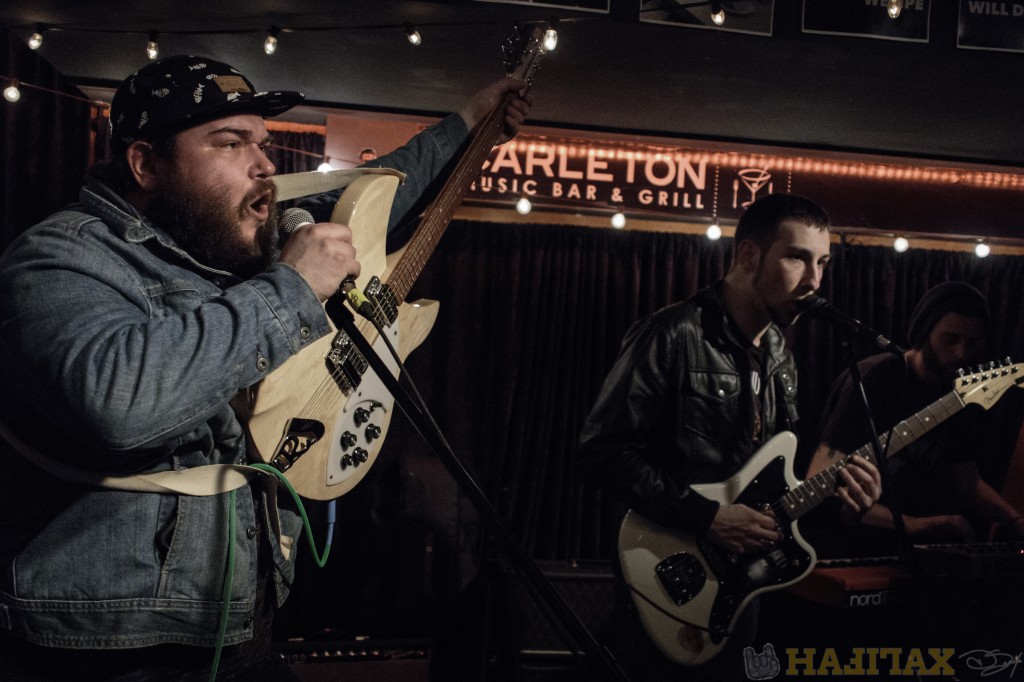 Next on the bill was Rain Over St. Ambrose (ROSA) an alt-rock outfit who hail from Yarmouth, Nova Scotia. This is a band I’ve been looking forward to seeing, but the past few dates have conflicted with my schedule, so I’ve been unable to catch the band until now; needless to say once they were added to the Royal Tusk bill, I was stoked. If anyone in attendance was attempting to doze through this Wednesday night show, ROSA abruptly roused them from their slumber, and fired up the crowd on the increasingly packed dance floor. The band worked through their set of anthemic, pop-tinged rock tunes, and invited the crowd to join in singing the infectious “Broken Love” (a track that is still being played daily here), but the raucous “Still Waking Up” got the crowd moving. This performance definitely confirmed that ROSA were well worth the wait; lead vocalist Corey LeBlanc reminded me at times of Nathaniel Rateliff with his gruff gravelly delivery, and the guitar work of Marc Durkee had scintillating moments. ROSA definitely set the bar high for headliners Royal Tusk, can’t wait to check these guys out again. 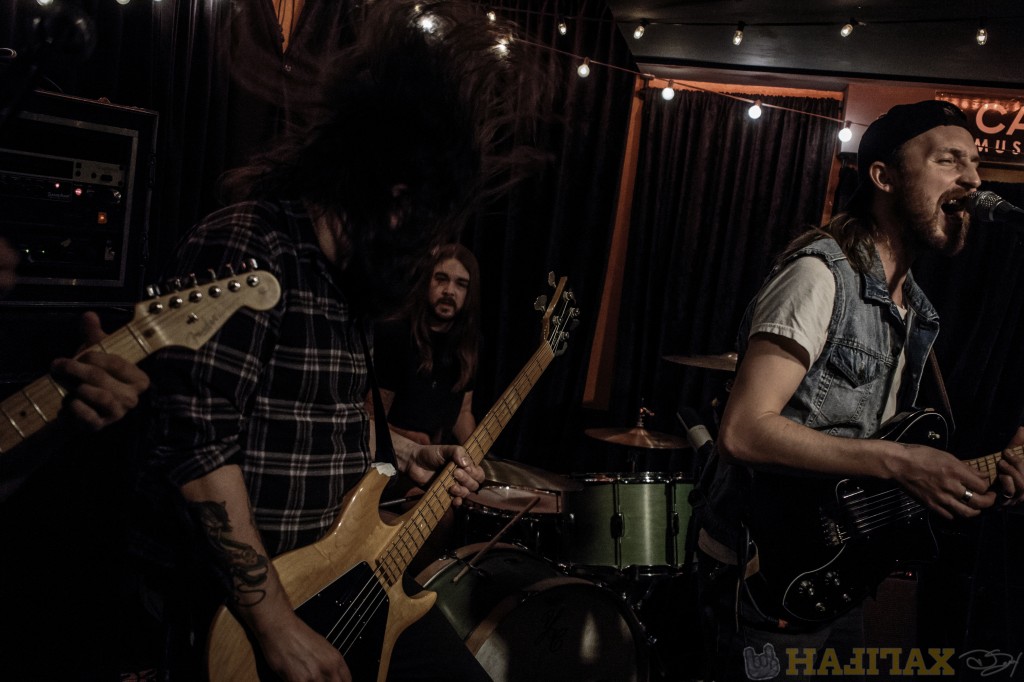 Then it was time for the Edmonton rockers to hit the stage, after diligently maneuvering their gear through the now-packed Carleton to launch into an aural barrage of psychedelic rock n’ roll, with definite retro leanings. Royal Tusk are currently touring in support of their recent release Dealbreaker, and the receptive crowd was right there with the band when they broke out the lead single “Fever”.   Personally the band’s track “Jesus Saves”, off of their debut EP Mountain, really resonated with me, as it had this funky bass undertone running through it which really caught my attention and the chorus is one that can easily get lodged in your head. Royal Tusk’s sound incorporates a handful of genres (blues, funk, pop, and rock) into an interesting aural tapestry that keeps the crowd engaged. Personally the band’s sound reminded me of the Sheepdogs, if they were slightly more poppy and current, but the pop vein contained within Royal Tusks’s sound makes them easily accessible as the crowd in attendance can attest to. Royal Tusk put on a kick ass Wednesday night show, and as they wrapped up their set, I made my way to the door and listened to the final few notes as I headed out into the night. 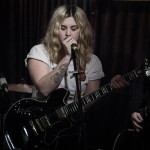 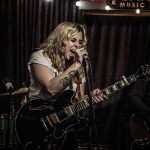 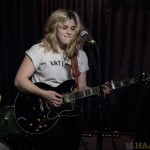 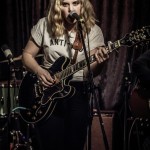 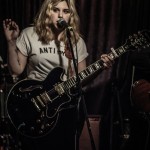 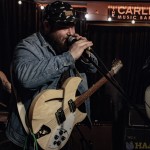 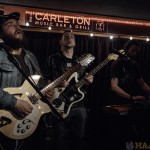 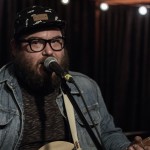 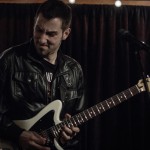 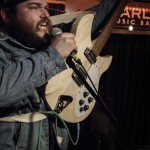 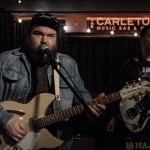 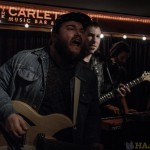 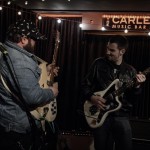 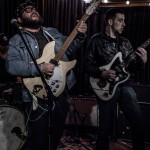 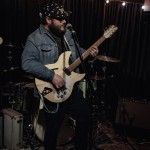 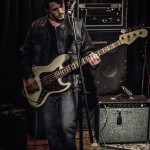 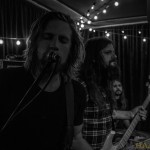 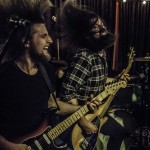 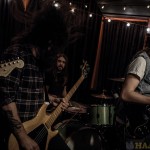 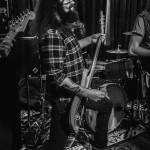 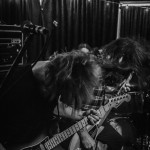 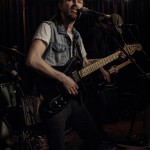 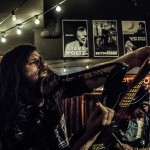 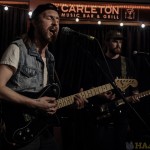