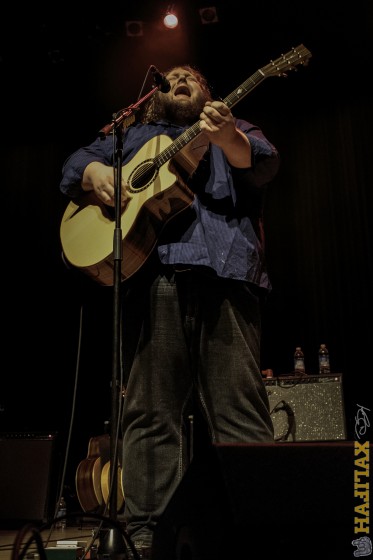 Outside the sleet was falling, making for a fairly typical damp April evening in Halifax. The pre-game of automobile musical chairs was growing more challenging by the minute, spots dwindling as folks made their way into the Rebecca Cohn for the impending show. Needless to say, a fair number of attendees were fairly damp and chilled to the bone by the weather outside; fortunately things would be heating up inside the Concert Hall soon enough. 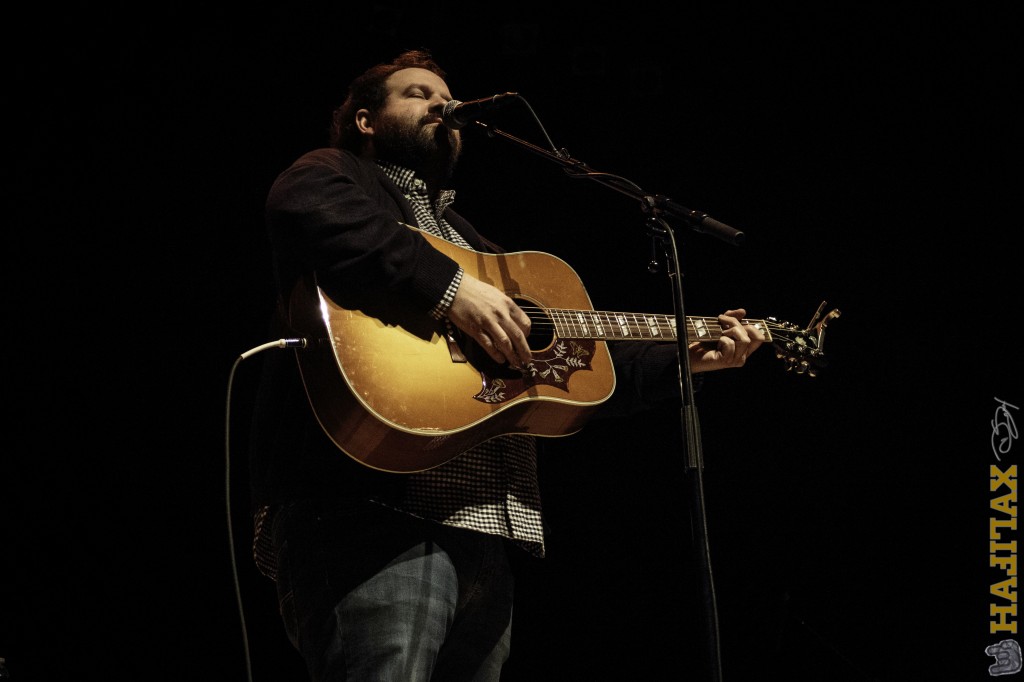 People streamed into the room and found their seats; shortly thereafter the house lights dimmed and singer-songwriter (and harmonica aficionado) Donovan Woods made his way on stage. As the guitar tech snuck on stage to amend the technical difficulties, Woods bantered wryly with the crowd until that familiar audible pop was emitted from the speakers and a smattering of applause went up. With the technical issues resolved, we were off and running. Donovan proceeded to treat the crowd to a gorgeously restrained performance of his folky singer-songwriter fare. Between songs, the banter was self-deprecating, dry and very funny; Woods showed his knack for stand-up comedy, but it was the captivating music that held the audience’s attention. Donovan Woods’ opening set, which reminded me of early Ray Lamontagne, went by quickly, and before we knew it the changeover for the headliner was taking place. 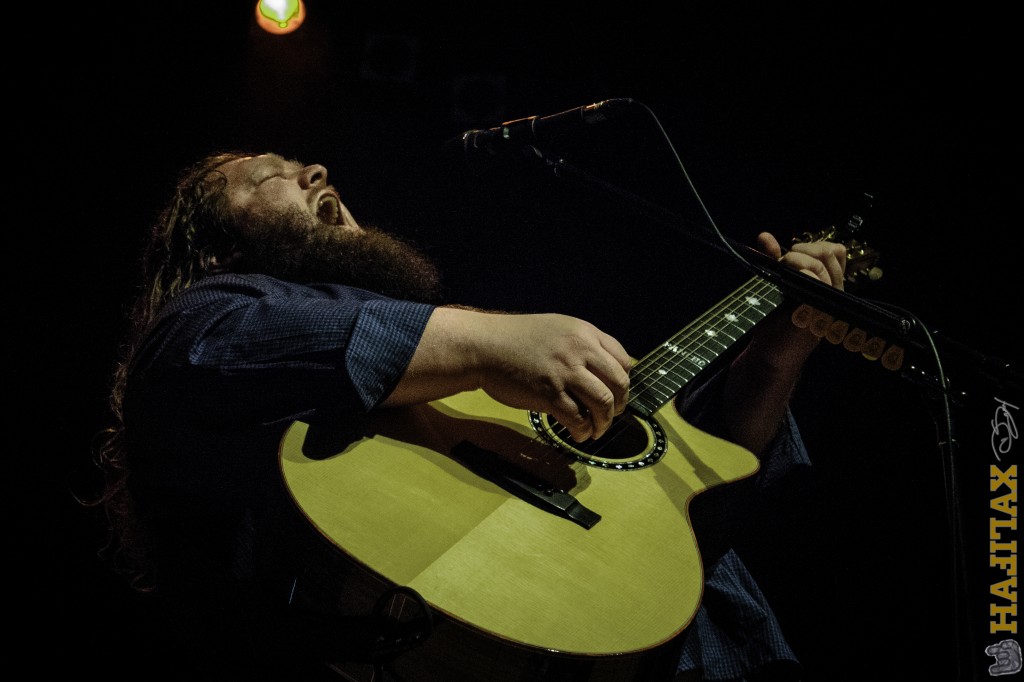 The stage crew wrapped their work, the lights dimmed once more and Matt Andersen and The Bona Fide (Andersen’s band) made their way to the stage. The show kicked off with “Let’s Get Back”, a soulful pop tune that would help ease the uninitiated into the proceedings. The crowd in attendance for the first of two Cohn shows differed greatly from the Hedley show that took place at the Scotiabank Centre earlier in the week (review here); this was attended by a more distinguished group of concertgoers. Matt Andersen was warm and affable between songs, and that warmth shone through every single track that the crowd was treated to.  Andersen has honed his craft in such legendary cities as New Orleans and Nashville, and he has consistently played with top calibre musicians (Bo Diddley, Buddy Guy), and now has assembled a gifted team of musicians in Geoff Arsenault, Chris Kirby and Steve Marriner (aka The Bona Fide) to support him on this tour. 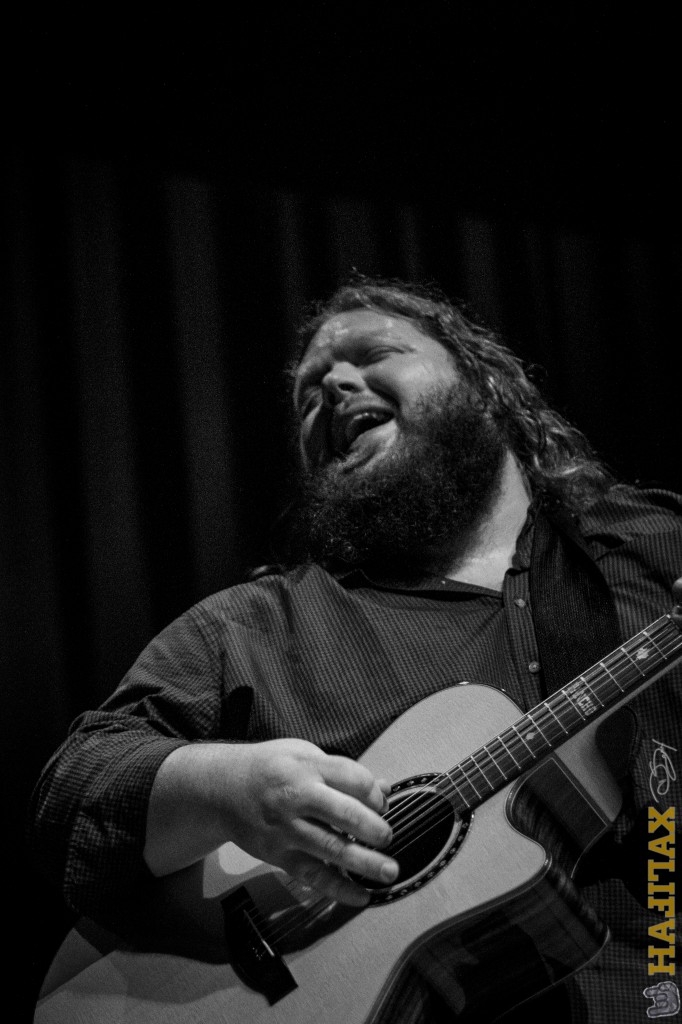 Throughout the show, his band The Bona Fide was right alongside Andersen step for step, a tightly drawn formation of blues musicians who were ready to go wherever Matt wanted to take them. Not once did the band falter, or look out of sorts. It was a delight to watch the effortless of the band as they plied their craft for the adoring masses. Having spent a considerable amount of time poring over his latest record Honest Man, it was clear that this album would translate beautifully to a room such as the Rebecca Cohn, as it allowed that joviality and the warm heartfelt honesty to shine though. While the room provided the space for the larger, more bombastic pieces such as “Devil’s Bride” and “Who Are You Listenin’ To?” to soar, it also gave the quieter fare such as “The Gift” or “Coal Mining Blues” a forum in which they could sparkle spectacularly. 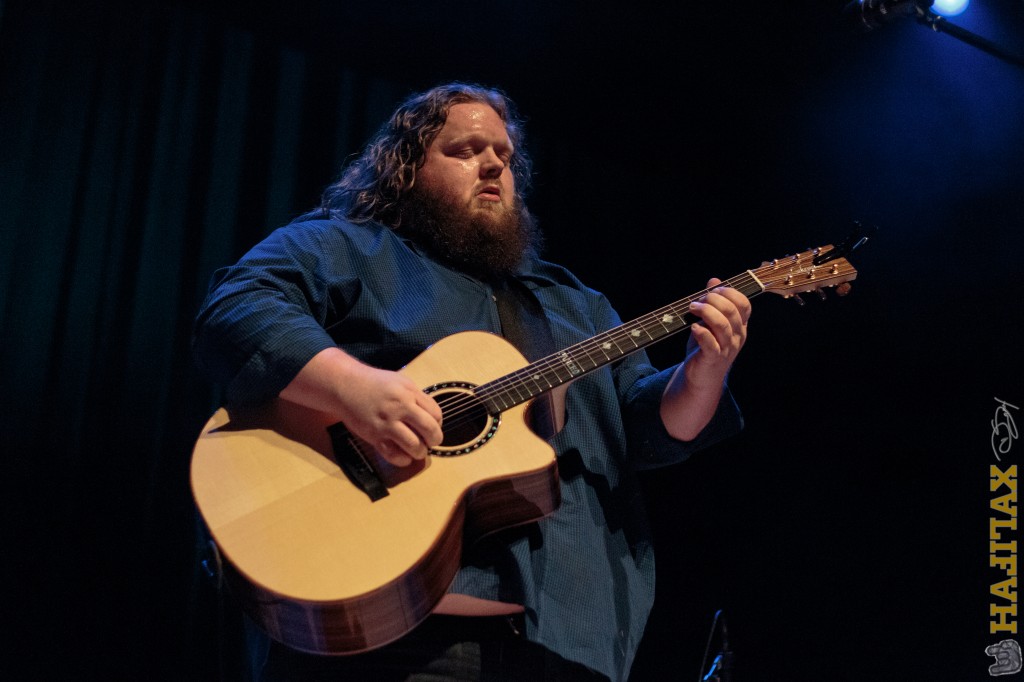 After it was all said and done, and Andersen wound the night down with the free form exodus “Any Day Now”, he and the Bona Fide were rightly treated to a standing ovation by the appreciative crowd. For the final song of the night, Matt welcomed Donovan Woods back to the stage to help perform “I Shall Be Released”. Woods’ harmonies perfectly complimented Matt’s soulful tones, which brought some in the audience to the brink of tears. I have been to countless shows where I have left the venue feeling indifferent to the performance I just witnessed, but that has never been the case when I leave a Matt Andersen show. He is certainly one of the most genuine artists I have had the pleasure of witnessing. Matt appears to be as happy that you’ve come to the show, as you are to be in attendance. Andersen’s authenticity is woven throughout the music which allows the set to strongly resonate with his devoted fan base. While some folks enjoy some Chicken Soup to warm their souls,  a Matt Andersen show does the trick to warm mine every time. 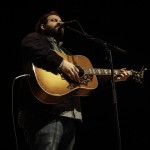 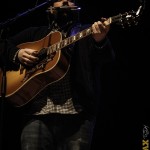 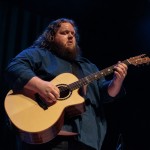 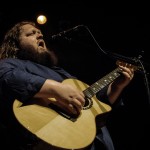 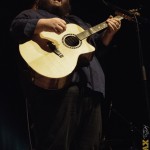 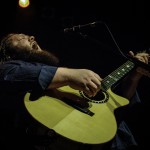 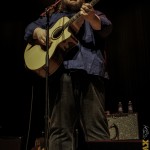 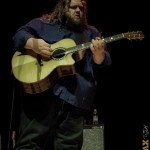 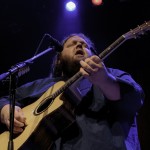