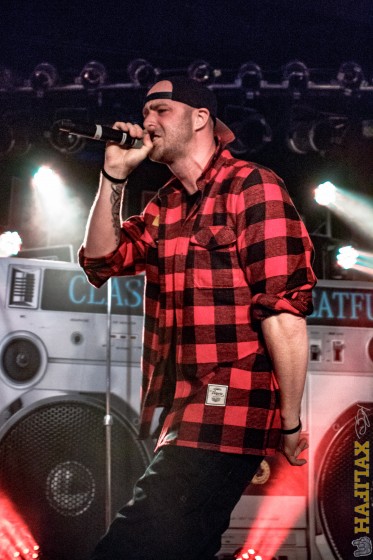 Hometown hip-hop hero Luke Boyd rolled into town this past weekend to kick off a pair of shows at the Marquee Ballroom which would serve as both a homecoming for Boyd and his crew, and a wrap party for the Grateful Cross-Canada tour. The tour kicked off in Wolfville at the start of February, and finally found its way back to the East Coast for a pair of sold-out shows in Halifax at the Marquee. 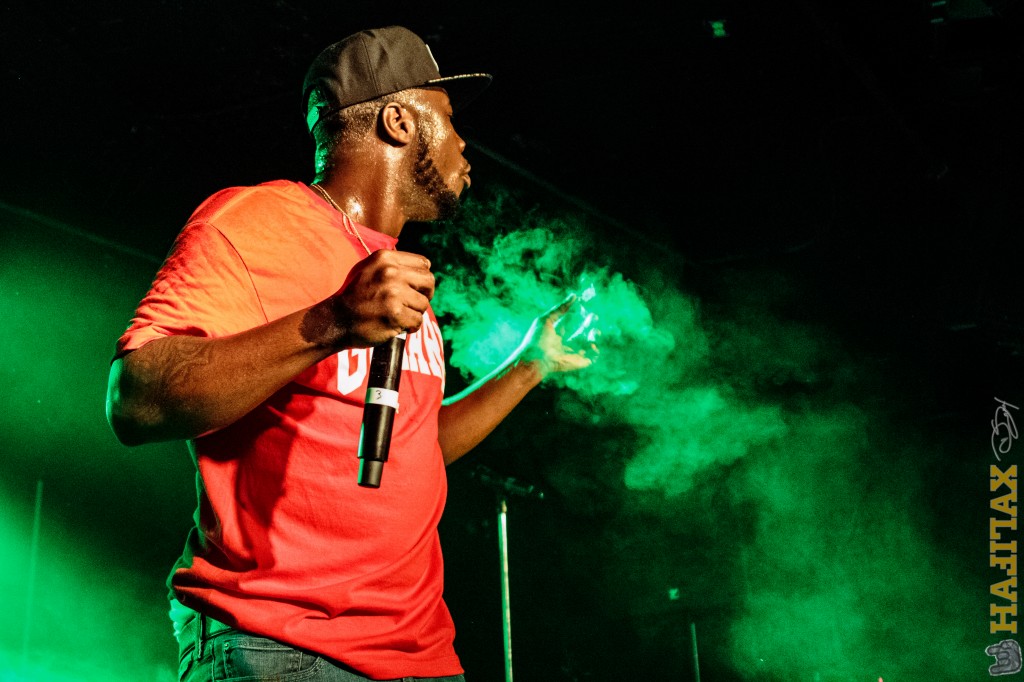 The crowd was still streaming into the venue when JD Era hit the stage around 9:30 on Friday evening, but by the end of Era’s opening set the dance floor was packed and the distinct herbal haze hung over those in attendance. In a moment of true Maritime hospitality, a medicinal cigarette made its way on stage and the Toronto-based emcee sparked it up during the aptly titled “Smoking Good”.   While Era may have been unknown by the majority of the crowd on Friday night, his slick flow and seasoned performance definitely garnered him a bump to his growing fan-base. 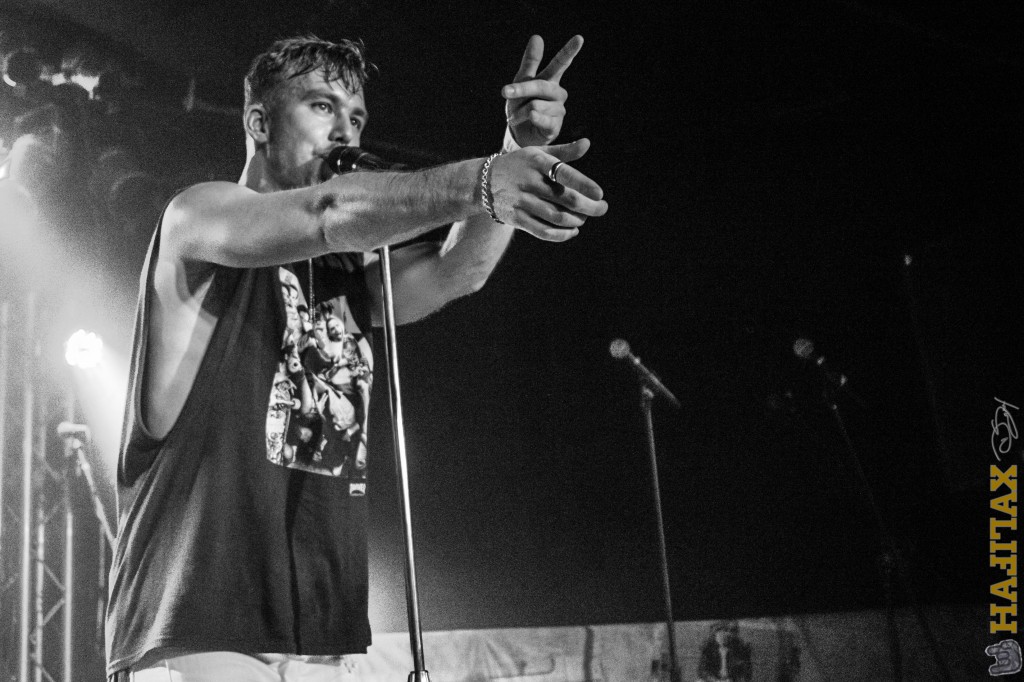 After a somewhat brief opening set from JD Era, DJ Rich hit the booth to warm the crowd up for Vancouver emcee SonReal who was overdue for an appearance in Halifax, as he was recently here in support of We Day, and before that had two sets during the 2014 iteration of the Halifax Pop Explosion. From the crowd response, there was a certain percentage who were there strictly to see the BC emcee, and were well acquainted with his growing catalogue of material. The crowd was treated to SonReal’s breakout hit “Everywhere We Go”, in addition to new favourite “Whoa Nilly” (with the distinct spaghetti western-styled video).  It was apparent from his set that SonReal is a talented emcee, who plies his craft by writing positive rhymes which tend to have inspirational messages baked in. It was a solid set, which might have felt a bit light and fluffy for some of the hip-hop heads in the crowd, but SonReal’s fans (myself included) were on board the entire way through. Hopefully we won’t have to wait all that long for a return visit from the Vancouver native, but SonReal cleared the stage and the anticipation began to build for the headliner of the evening. 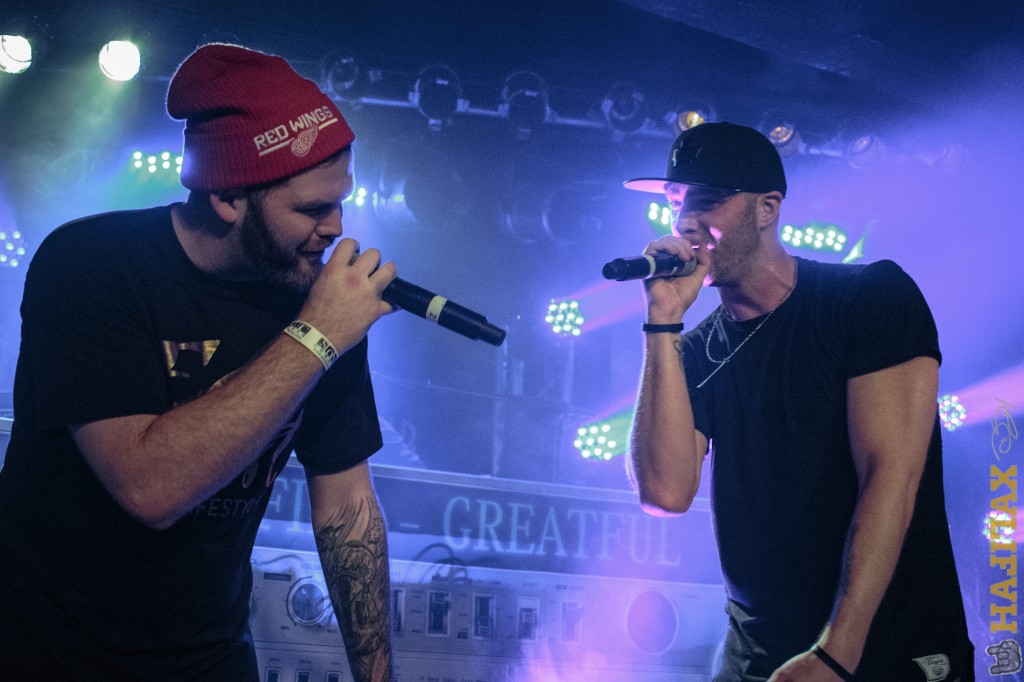 Enfield native Luke Boyd made his way to the stage of the sweat-box that the Marquee had become; accompanying Classified were the usual suspects of DJ IV, Mike Boyd, and the littlest Boyd bro Jake. The local emcee hit the stage and treated the appreciative crowd to a set of tunes which featured a large swath of tracks from his latest effort Greatful, but it was the hits such as “The Maritimes”, “O Canada” and “That Ain’t Classy” which set the place off. To see how album cuts such as “Noah’s Arc” and fan favourite “Having Kids Is Easy” translated to stage was great, but it was one of those special moments when Class placed a chair in front of the mic and slowed the proceedings down for the heart wrenching “It’s Hard to Understand”, which brought a tear to more than one eye in the venue. 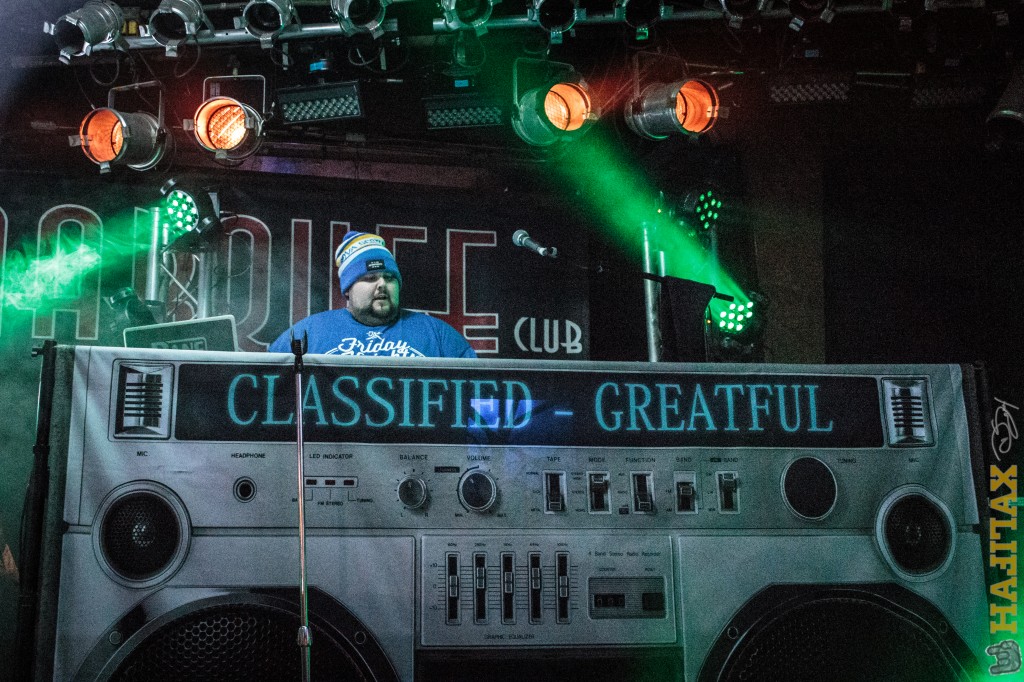 Shortly thereafter the pace of the evening slowed, and the tempo picked up when the hip-hop history lesson began, as IV and Luke took the crowd through some of the early works that helped forge the Enfield emcee’s artistry. One of the biggest revelations of the evening was Elijah Wohlmuth, who sang the hook on both “Beautiful Escape” and the aforementioned “Noah’s Arc”, and the silky smooth tone of his voice sounded as good in person as it did on the album. The only track I would have liked to hear would have been the Boyd brother duet “Video Games”, but aside from that one omission the lion’s share of Grateful was performed and it translated to the stage seamlessly.

While the first of two homecoming shows didn’t have the appearance of Canadian hip-hop royalty in the form of Maestro (Fresh-Wes), it did showcase Jake Boyd’s deft vocal stylings as he served as the proxy for David Myles who was performing in the Valley.  It was a solid night, which saw DJ IV finding support from the live instrumentation on stage, as it added to the homegrown vibe of the evening. If you haven’t caught Classified live, you should really make it a point to check out this talented emcee, as it is always an enjoyable night at the club. 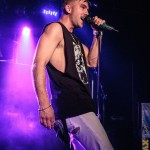 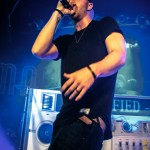 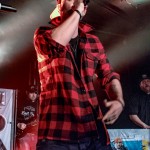 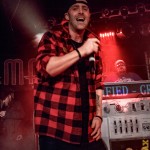 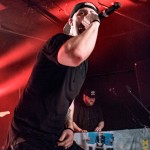 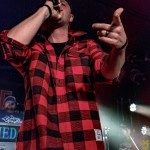 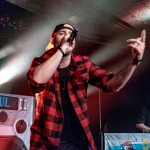 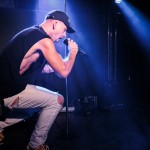 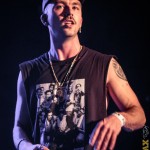 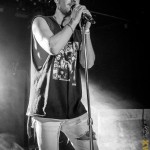 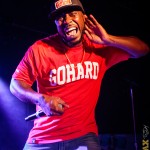 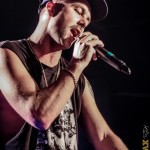 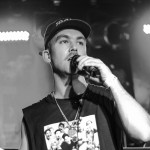 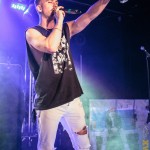 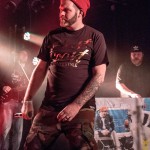 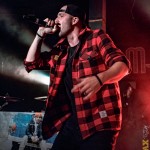 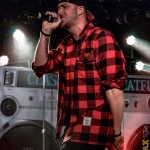 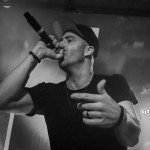 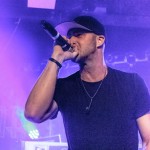 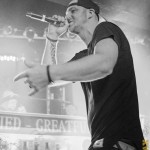