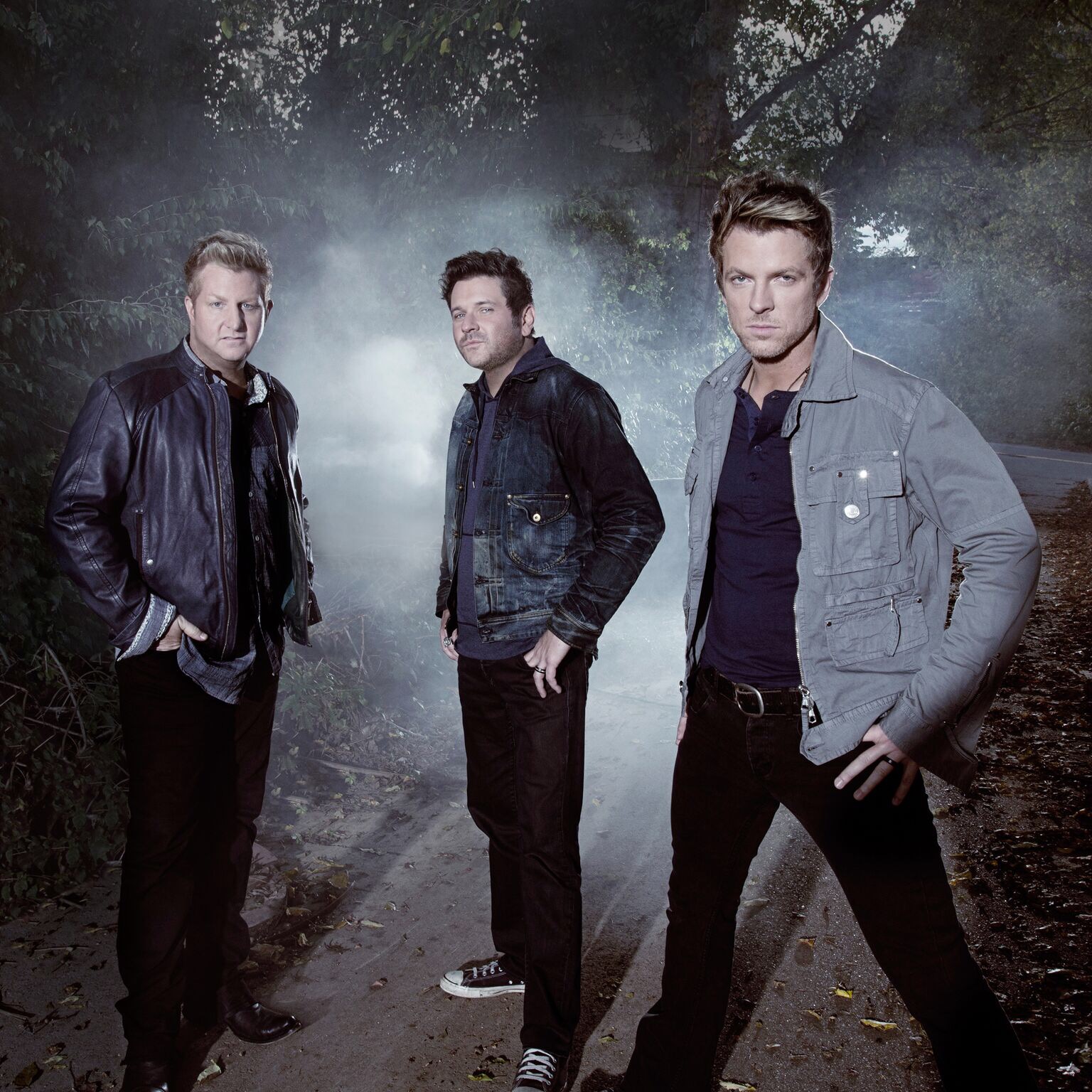 (Halifax, NS) – Grammy Award-winning country music group Rascal Flatts is bringing their Rhythm and Roots Tour to Halifax for the first time with a performance at the Scotiabank Centre on Thursday, Aug. 18. Special guest is Jason Blaine.
Rascal Flatts is the best-selling country vocal group of the past decade. Since their musical debut in 2000, the trio – comprised of Gary LeVox, Jay DeMarcus and Joe Don Rooney – has sold more than 22.5 million albums, scored 15 No. 1 songs, sold over 23.1 million albums, over 31 million digital downloads worldwide and earned more than 40 industry accolades, including six consecutive wins as the Country Music Association’s Vocal Group of the Year. Their list of hits constitutes one of the great bodies of work in modern country music, with “These Days,” “Bless the Broken Road,” “What Hurts The Most,” “My Wish,” “Take Me There” and “Here Comes Goodbye” as just the tip of an ever-expanding iceberg.

Most recently, Rascal Flatts released their ninth studio album, Rewind, which debuted at No. 1 on the Top Country chart. The album has produced four singles to-date, including the title track, “Payback,” “Riot,” and “I Like The Sound Of That.”

Rascal Flatts became members of the Grand Ole Opry in 2011 and received a star on the Hollywood Walk of Fame in 2012. The band is currently in the midst of its second Las Vegas residency – a nine show run.

Pembroke, Ontario’s Jason Blaine got his start in 2002 as the winner of CMT’s “Project Discovery.” He took home the Canadian Country Music Award for Single of the Year in 2012 for his song “They Don’t Make ‘Em Like They Used To.” His latest release, Country Side, is his sixth album and includes the title track, “Travelin’ Light” and “Spotlight” among its singles. The title track, co-written with Deric Ruttan, was the #1 most played Canadian song at Country radio in 2015.