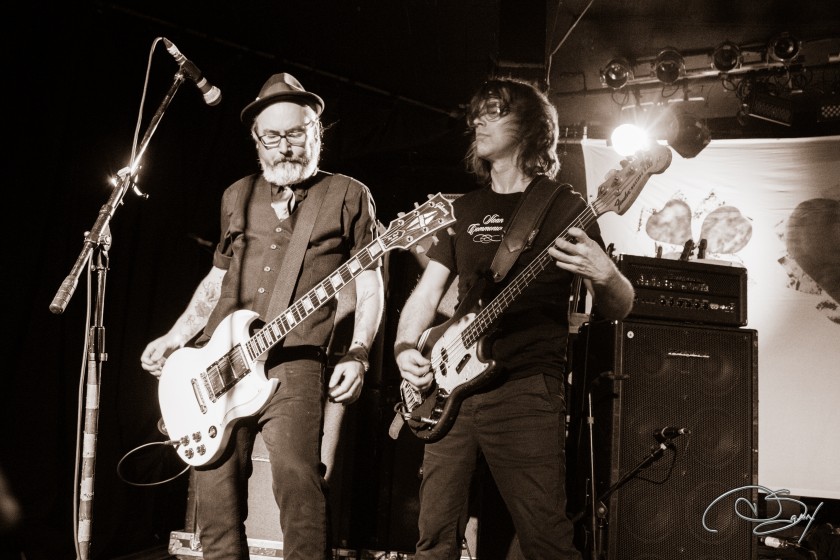 March 7th marked the return to Halifax for hometown lads Chris Murphy, Patrick Pentland, Jay Ferguson, Andrew Scott and the 5th Beatle Gregory McDonald.  McDonald may not share the vocal duties of the other four members, but he has been behind the keyboards since 2006’s Never Hear the End of It tour.  The band hasn’t graced a Halifax stage since their performance at 2011’s Canada Games, and it was apparent as tickets to the sold out show became hot commodities. The night served as a homecoming for the band, as such there wasn’t a need for an opening act as the performance was to consist of two full sets of material from Sloan’s vast catalogue. So after an almost 4 year (to the day) hiatus what is a band to do, especially with such an extensive catalogue and a recent release?  Do they treat the crowd to a laundry list of their hits?  Or does the band build a set of deep cuts and sparsely populate it with those crowd favourites? Or do we get a set of newer material and some deep cuts, and a set of the hits?  Surprisingly it was option B, an advanced level Sloan show, loaded with Commonwealth material and deeper cuts from the vault.  For those that hadn’t seen the band before, it might have been something of a disappointment, but for the longtime fans it was a treat to see the band working through more of the b-side material.  I’m in the latter category, I’ve been to a few Sloan shows and have had the privilege of hearing a lot of the material I hoped to hear at those shows, so for this one I was simply along for the ride.

We kicked the evening off with the sprawling “Forty-Eight Portraits”, Scott’s “side” of Sloan’s 2014 double album Commonwealth, and the band proceeded to trade off lead vocal duties as the band worked through a trio of songs from Patrick, Jay and Chris respectively.  Tracks such as “Unkind” and “Carried Away” sounded great; and from my vantage point in front of the stage I loved hearing “Hate My Generation” from Twice Removed, but Jay’s vocal was nearly non-existent. Initially, I thought this might have been an unfortunate side effect of my being so close to the stage, but Andrew’s vocals were just as lost in the mix, which took away from the experience. But the energy Chris was exuding, and Pat’s guitar work, made up for the deficiencies of the far microphone.

While I’ve been to a number of concerts in my lifetime, there have been few where I’ve seen a concert goer have as much fun as the young lady to my left, had last night.  She wasn’t concerned with the set list, or past shows, she was living in the moment for the entire show and her excitement grew and grew with each song the band played.   Her exuberance wasn’t lost on the band either; after the first set, Chris tossed her a guitar pick, and after the second set Jay swung by and shared a high-five with her.  Being in the vicinity of her pure unadulterated bliss was certainly infectious, and she definitely could teach the lot of us cynical concert goers a few things about dropping our pretension and simply enjoying the show without heaping on any undue expectations.

As quickly as the band churned through their opening 10-song set, the second set went as quick and its song list was  more robust.  Overall the set list focused heavily on Commonwealth, with 9 of the album’s 15 tracks making the cut. Both Never Hear the End of It and Navy Blues were also well represented, but ultimately the two sets spanned 8 of the band’s 12 albums and less than a third were actual “hit” songs. It all flew by entirely too quickly, as the band hit the stage at roughly 9:30 and I was back in my car shortly before 12. It was a fun night back with locally grown rock n’ roll and restored my love of Sloan, which had waned over the past few years.  I just hope they don’t wait another 4 years to hit a Halifax stage again. 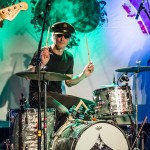 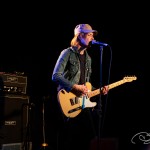 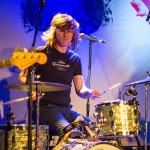 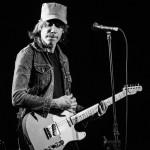 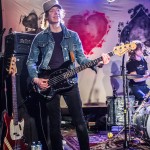 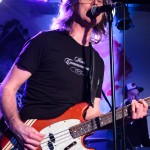 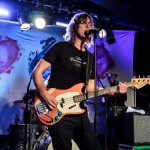 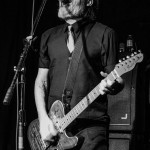 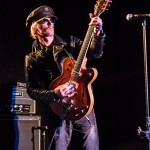 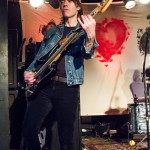 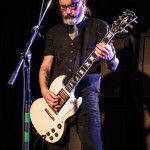 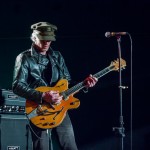 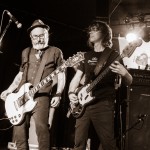 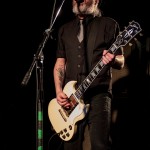 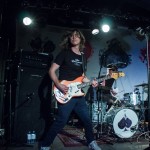 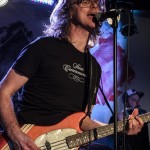