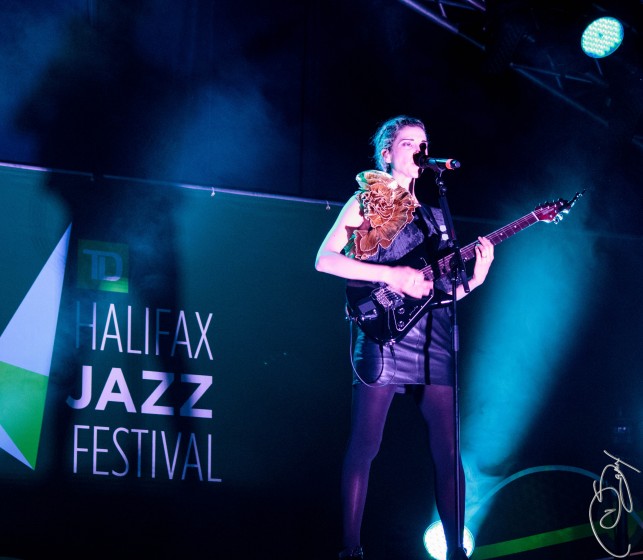 Back on April 1st when the news began to trickle out that Annie “St. Vincent” Clarke was slated to perform at this year’s Jazz Festival, many were quick to chalk it up to a rather cruel April Fools Day prank.  Fortunately the timing was a rather poor coincidence, and this past Monday night, the hottest show of the Summer took place.

It’s not a show that is an easy one to quantify if you weren’t in attendance, as there isn’t a genre or category that St. Vincent fits into comfortably.  She transcends a number of different genres, but manages to find a way in which to fuse them together in this obtuse, challenging and wholly alluring sound.  There’s some elements of electro-pop, funk, indie rock and just flat out rock n roll,  all the while going through this elaborately choreographed routine (if you want a taste of what you missed – check out her Glastonbury Performance and you’ll have a sense of what the show was like.

I went in knowing little more than her most recent eponymous record, an album that didn’t grab me until the 2nd or 3rd time through.  Once it began to take hold, and I saw her performance on Saturday Night Live, I was hooked.  However no matter what preparation I had done prior to securing my tickets could not possibly prepare me for the electric performance which went down.

The show opened with the lead track “Rattlesnake” from her latest album and ripped through the majority of that album, which were interspersed with a handful of tunes from her earlier works such as “Your Lips are Red”, “Cruel” and “Marrow”.  It was one of those shows where the crowd, artist and weather all combined for a special night of music.  If you weren’t in attendance, I’m sorry, you should have been there with the masses on Monday for what might go down as the show of the year.

Kicking the night off were a very talented group of singers/musicians well known in these parts as The Heavy Blinkers.   They were well suited for the Jazzfest Stage and lulled the crowd into a false sense of security with their brand of old timey, classical pop.  The band seemed to be having a great time on stage and set a great tone for the evening, as they were almost more excited than the crowd for the evening’s headliner.

Below you will find a slide show comprised of a handful of my shots I took that evening. 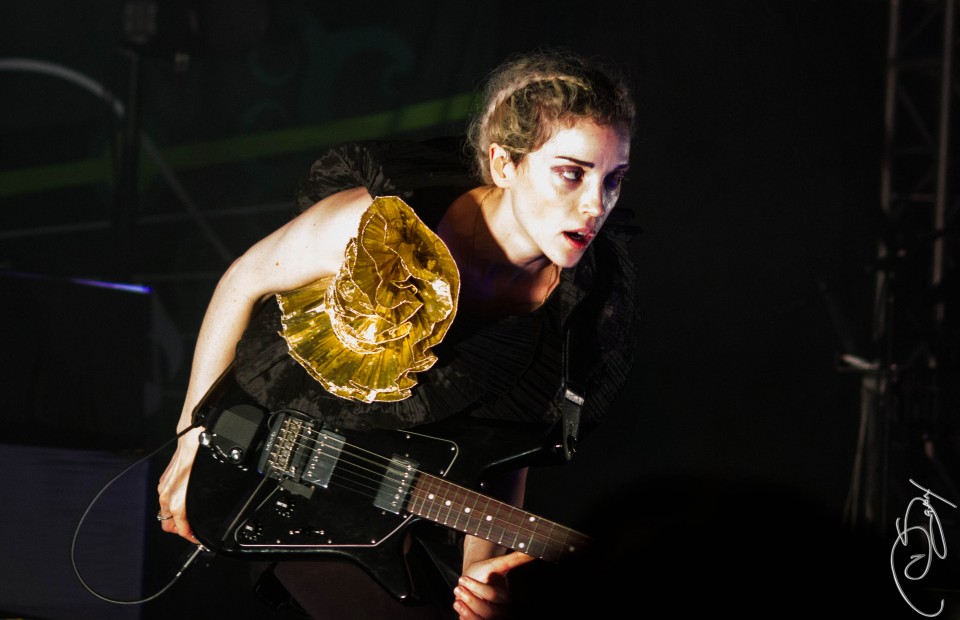 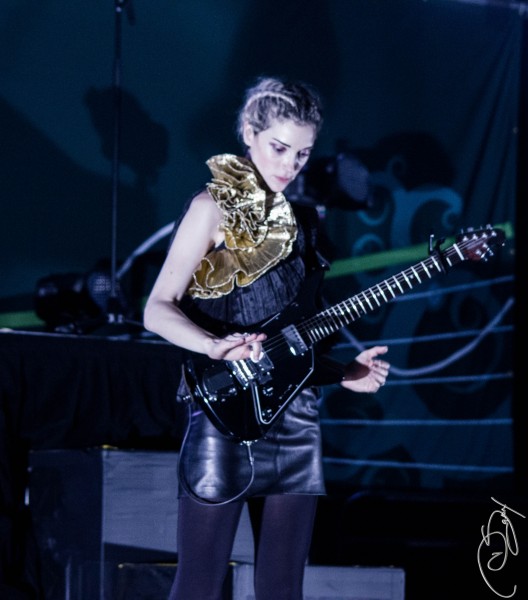 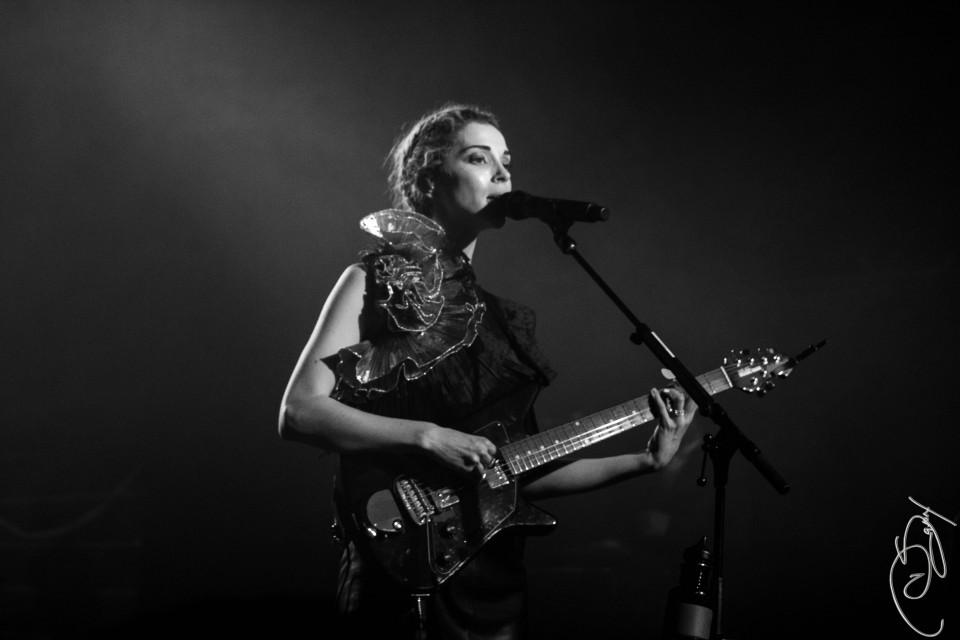 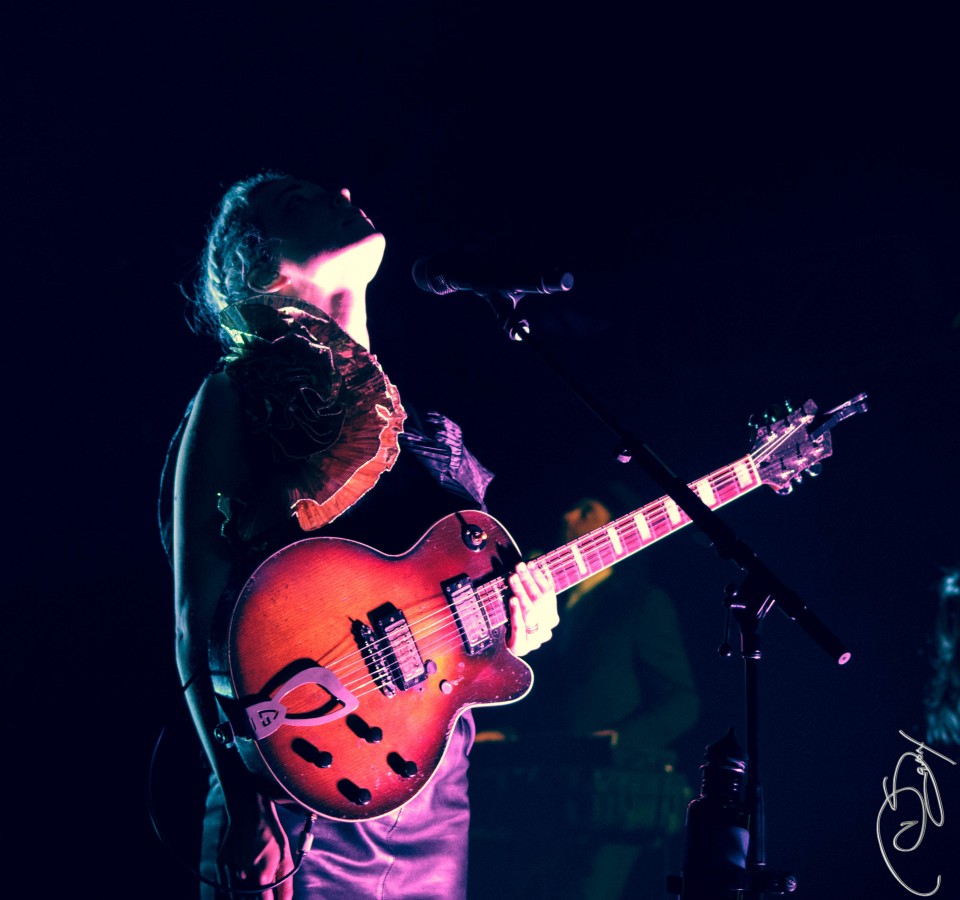 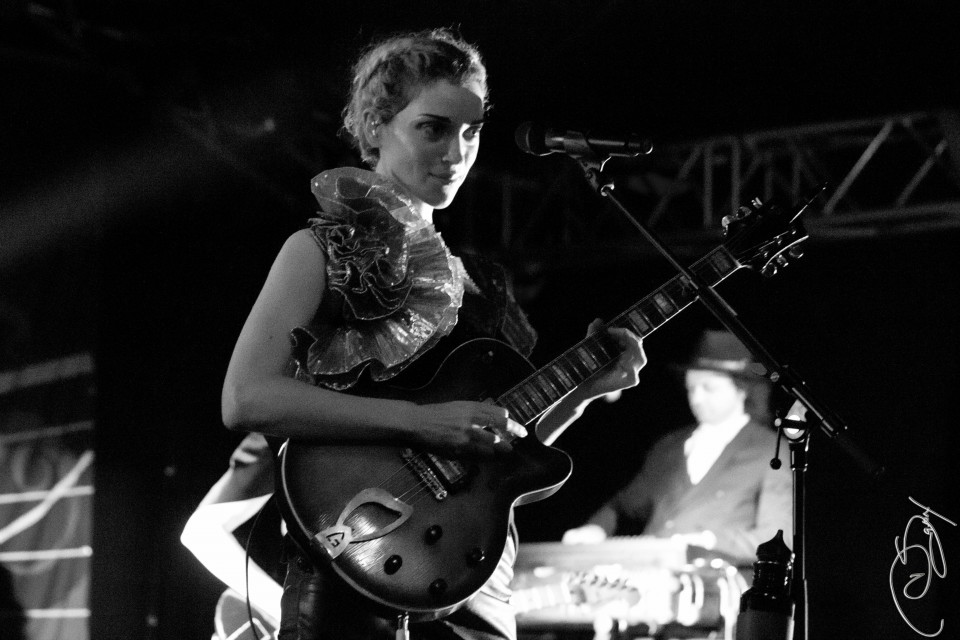 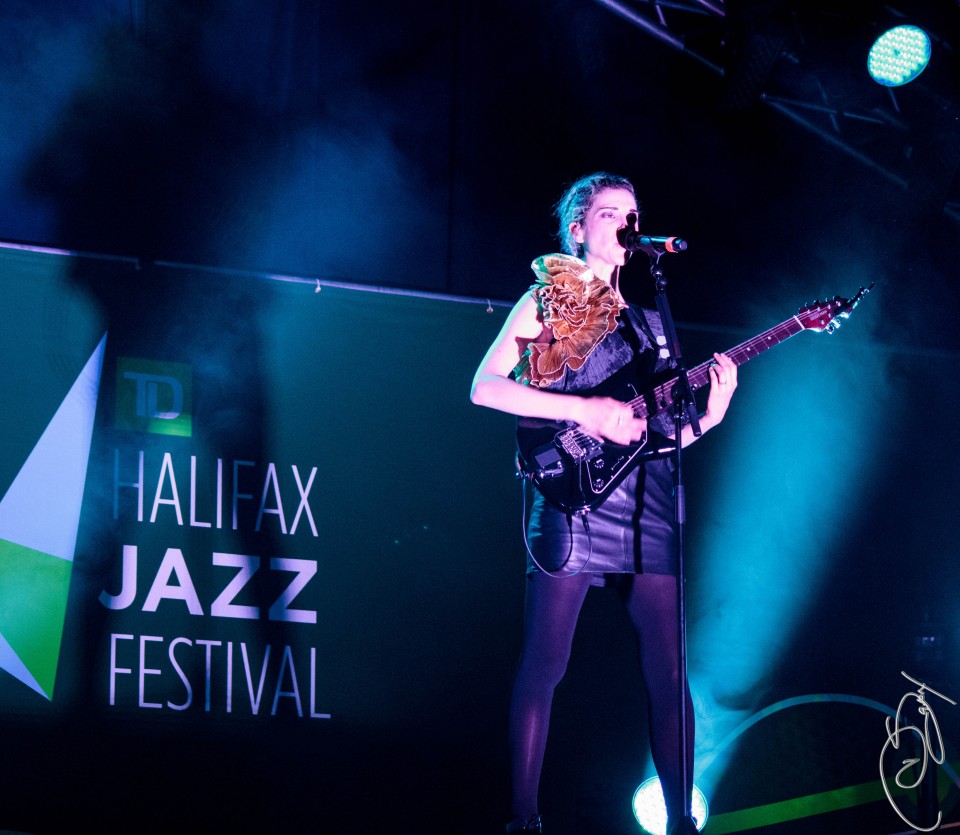 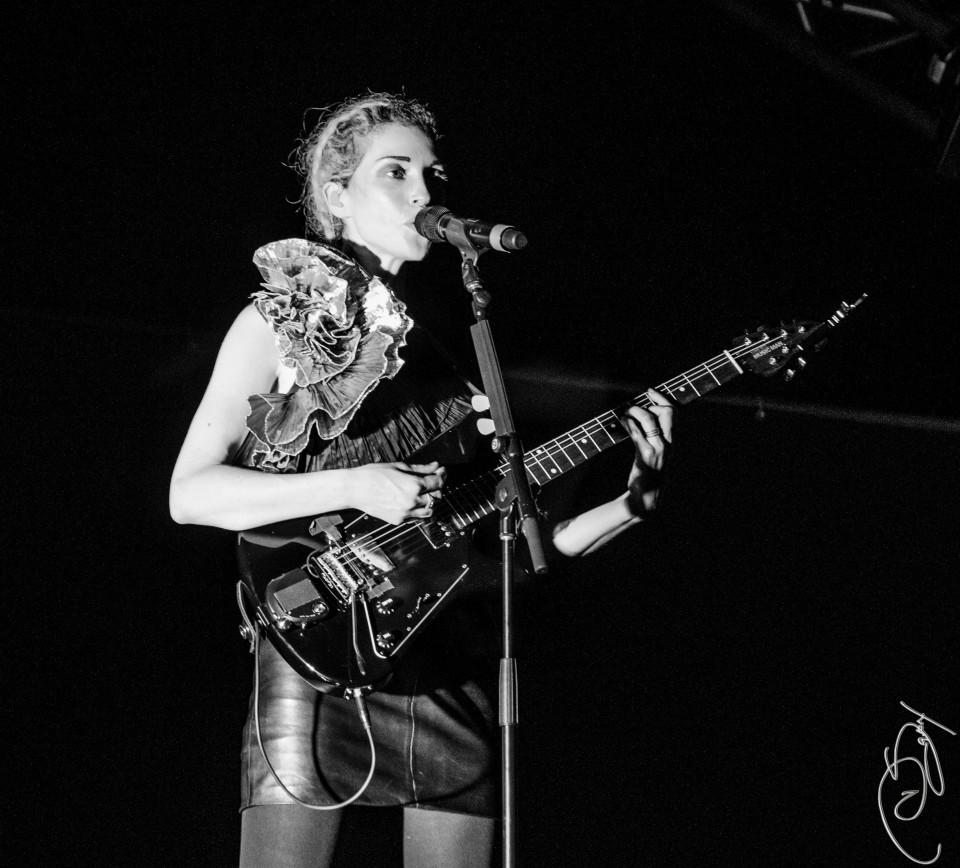 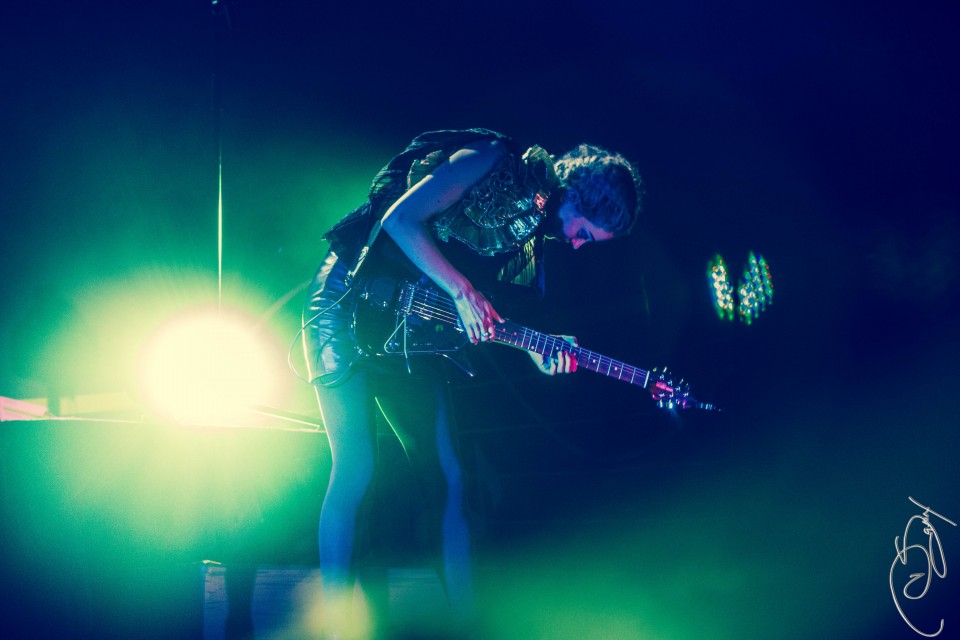 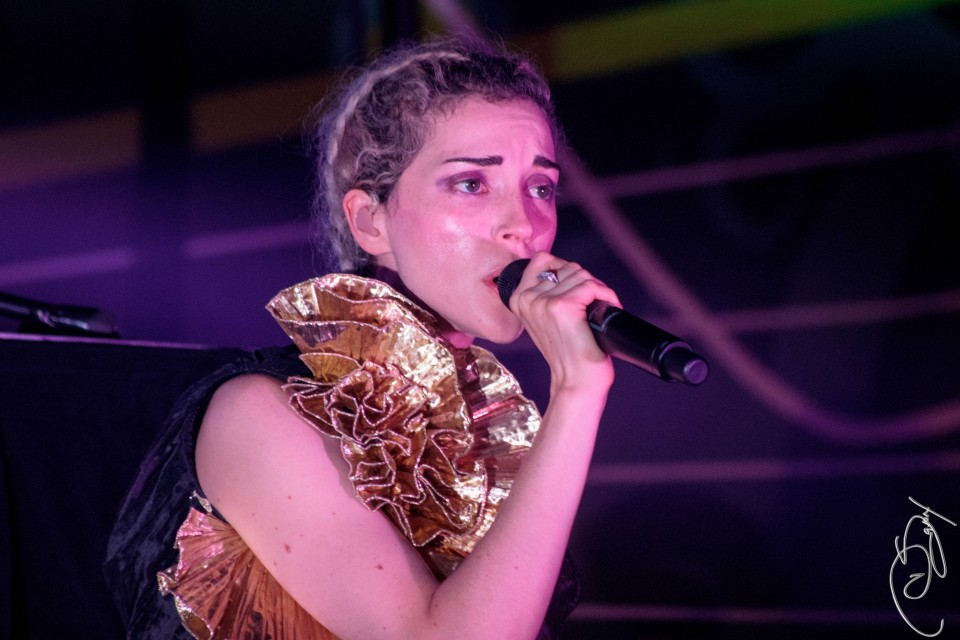 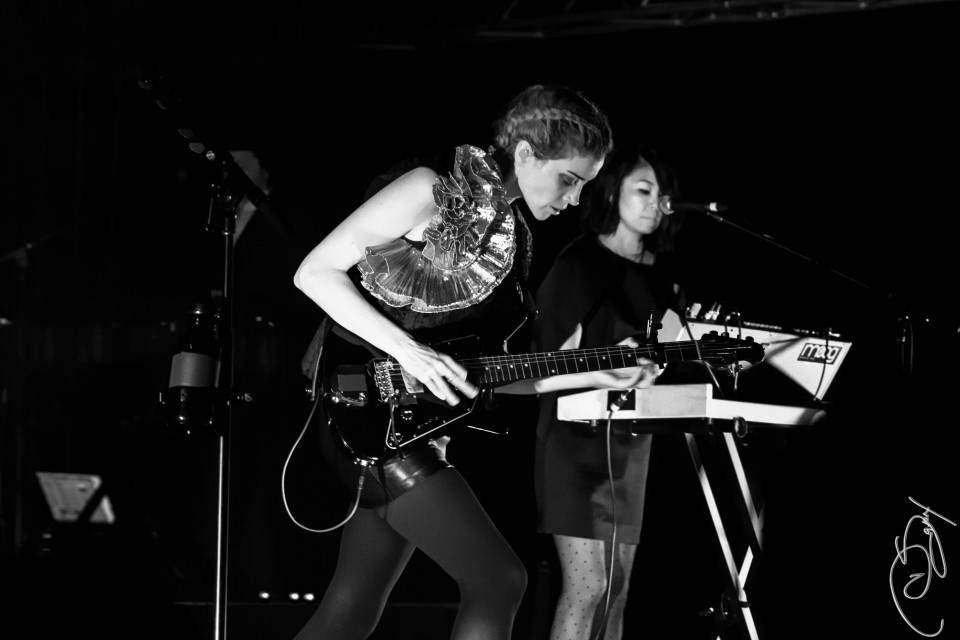 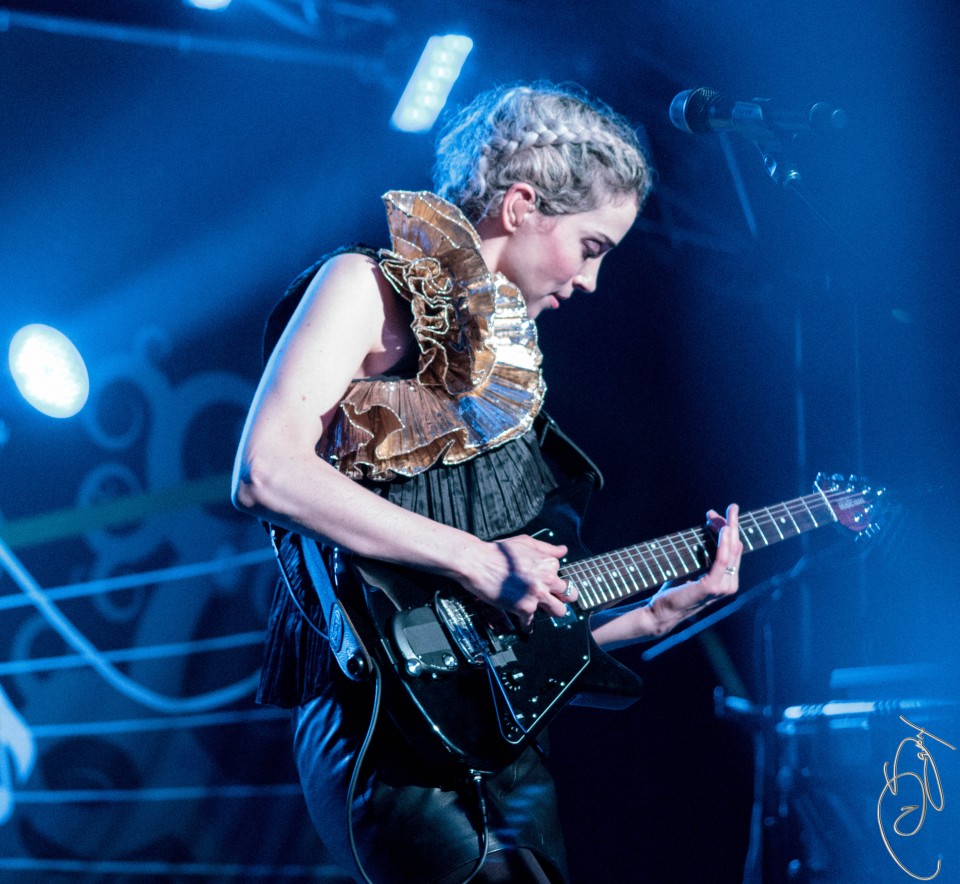 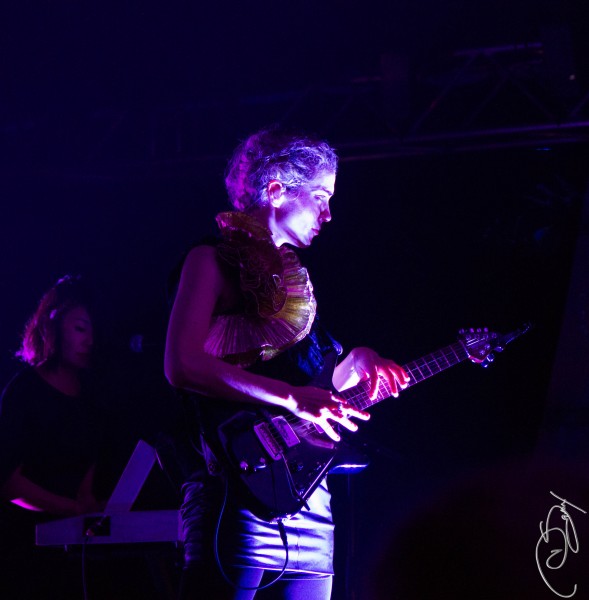 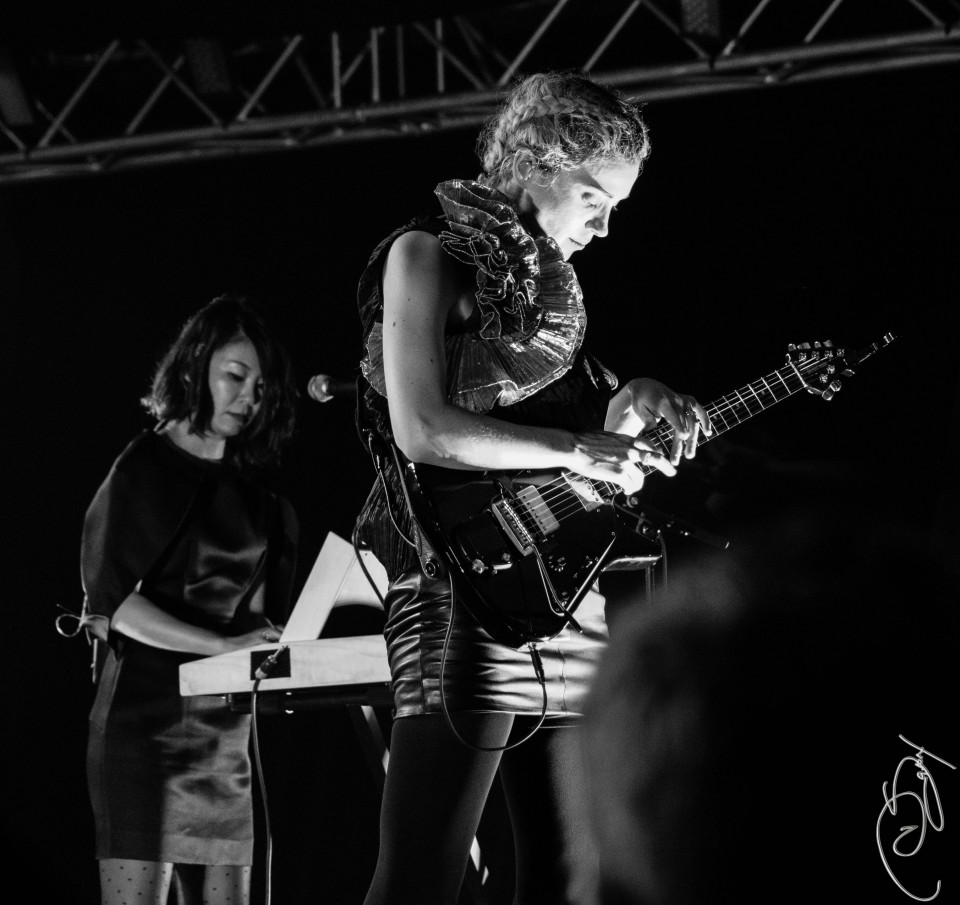 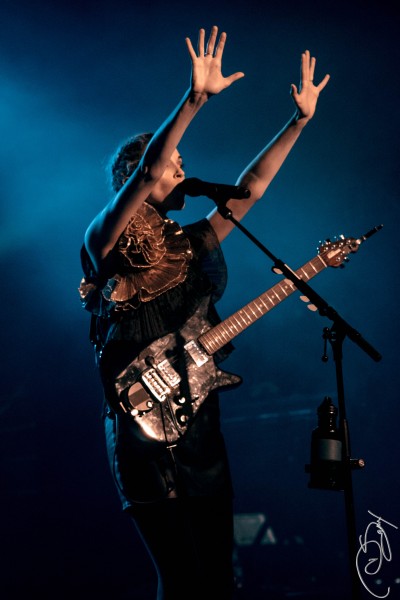 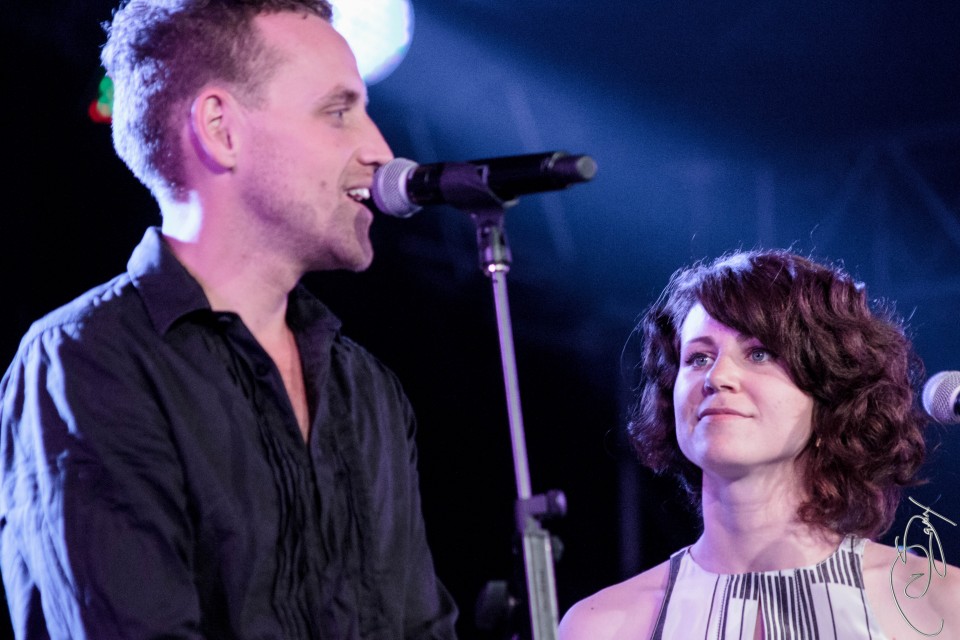 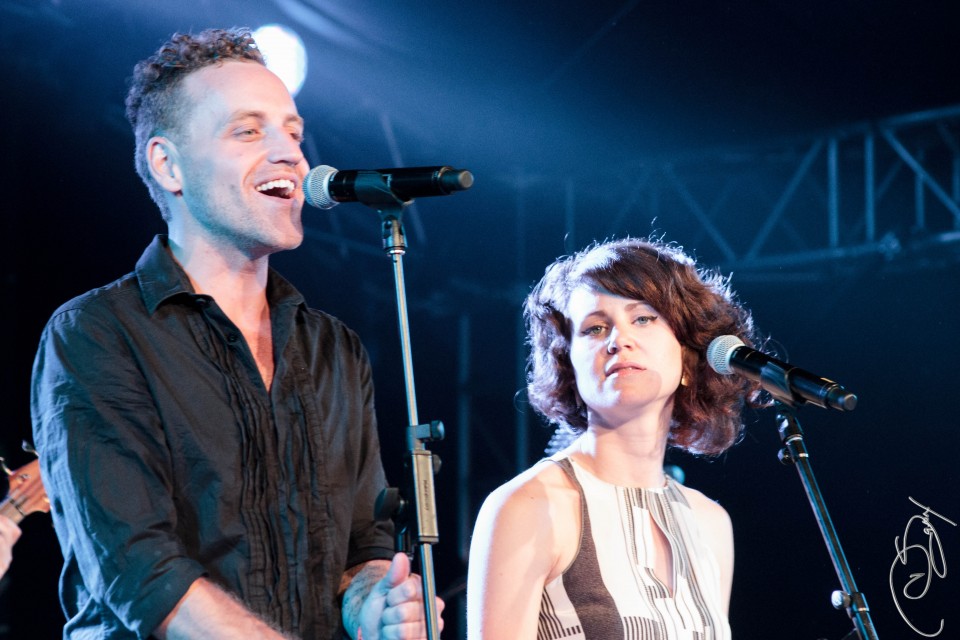 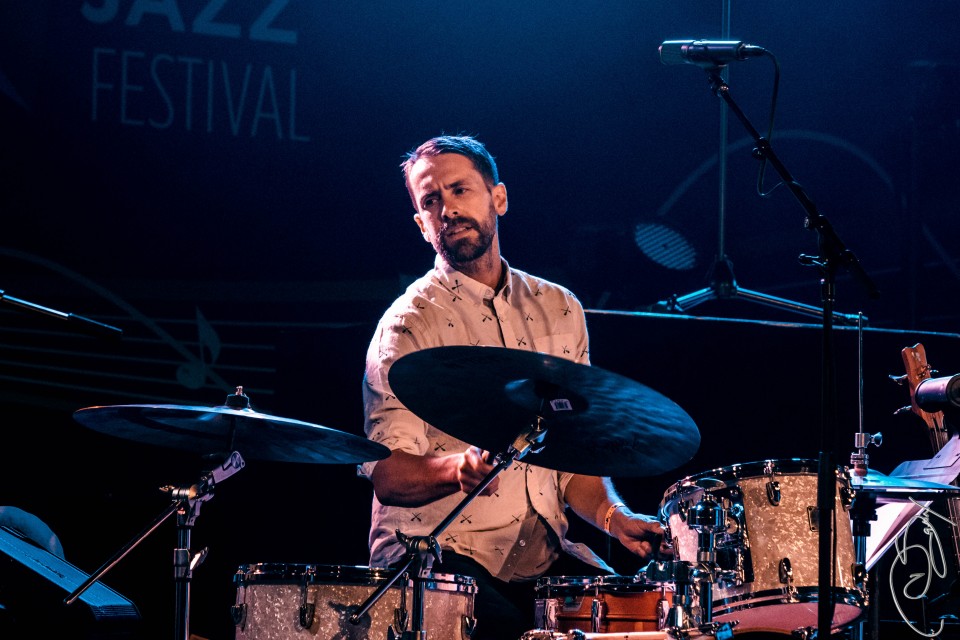 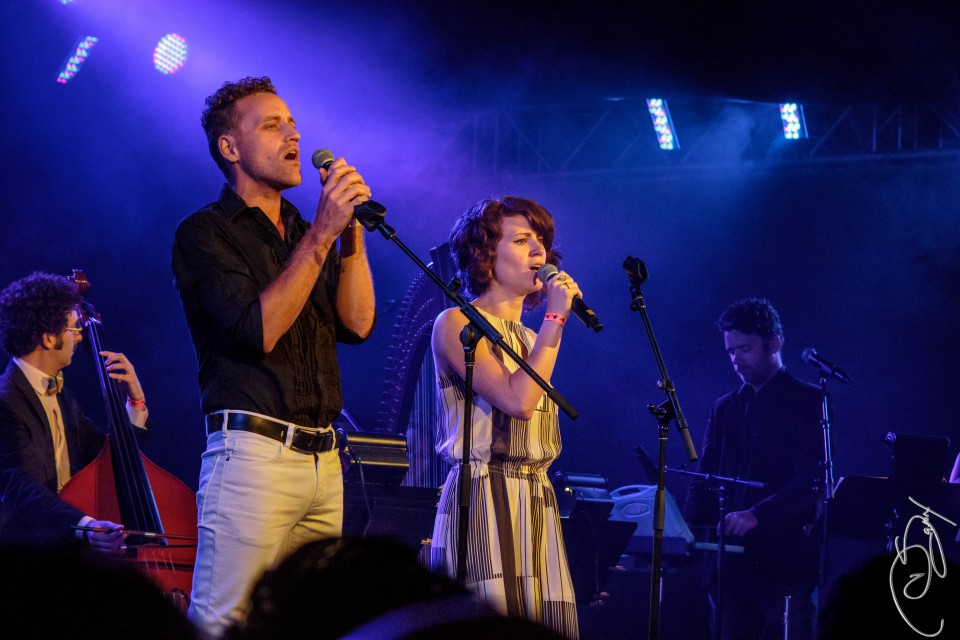 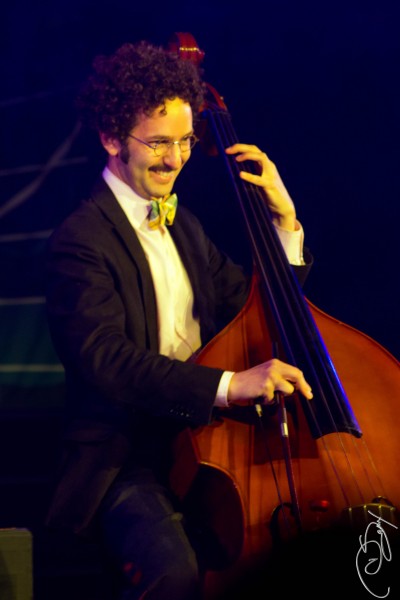 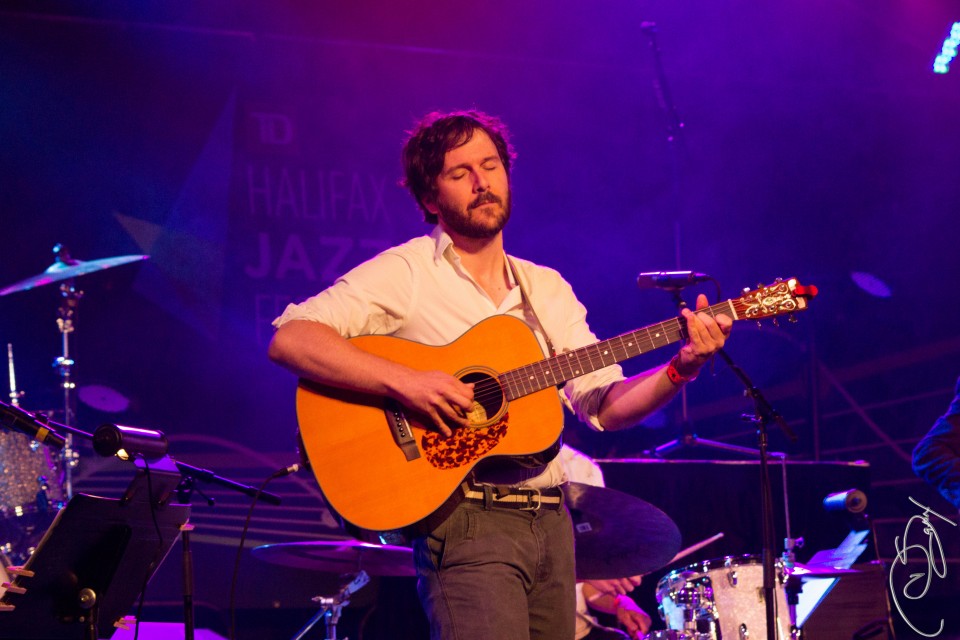 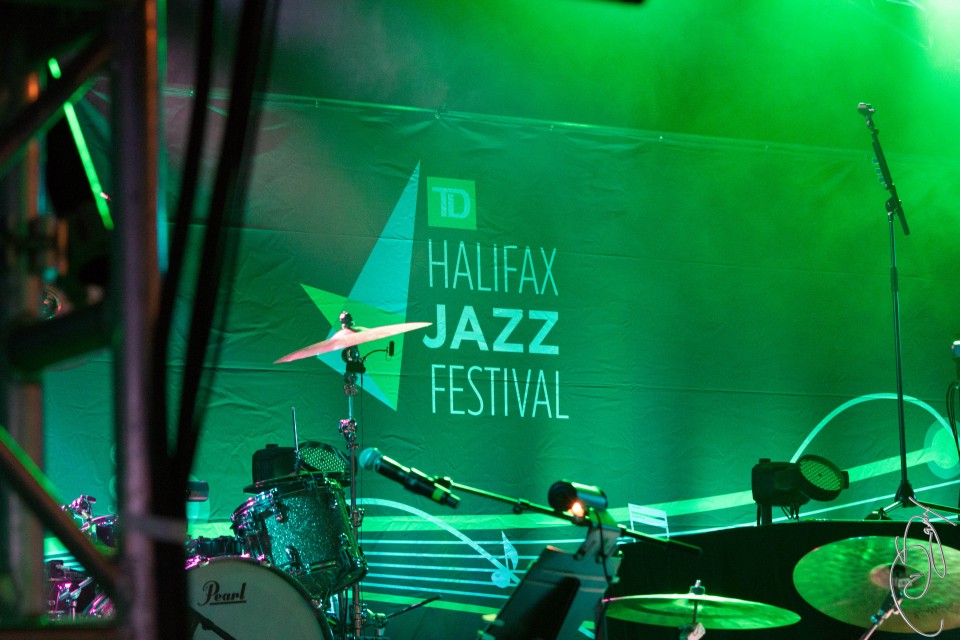