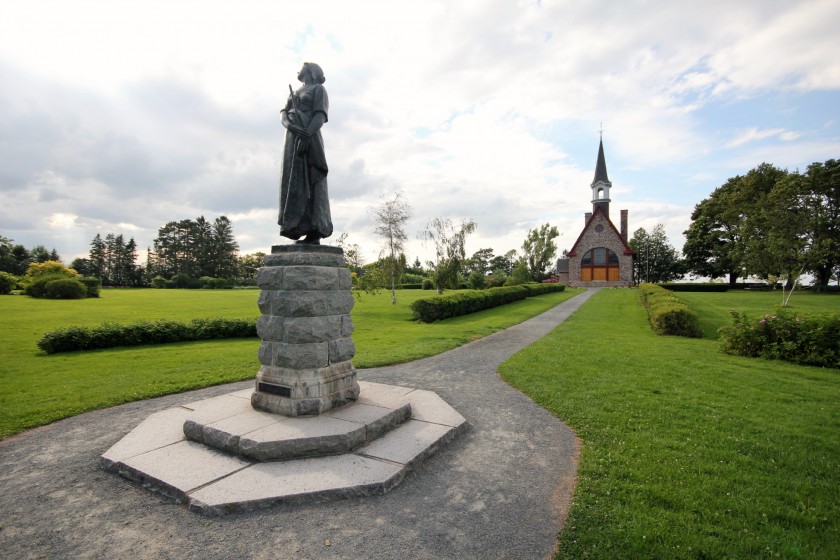 The Grand Pre National Historic Site is just off Exit 10 from Hwy 101, before you get to Wolfville.  For anyone familiar with Nova Scotian history (and if you attended school in Nova Scotia in grades 4-6 you’d better be or I’m going to have some serious words with your social studies teacher), this was the site of Le Grand Dérangement, the largest Deportation site of the Acadians in 1755. 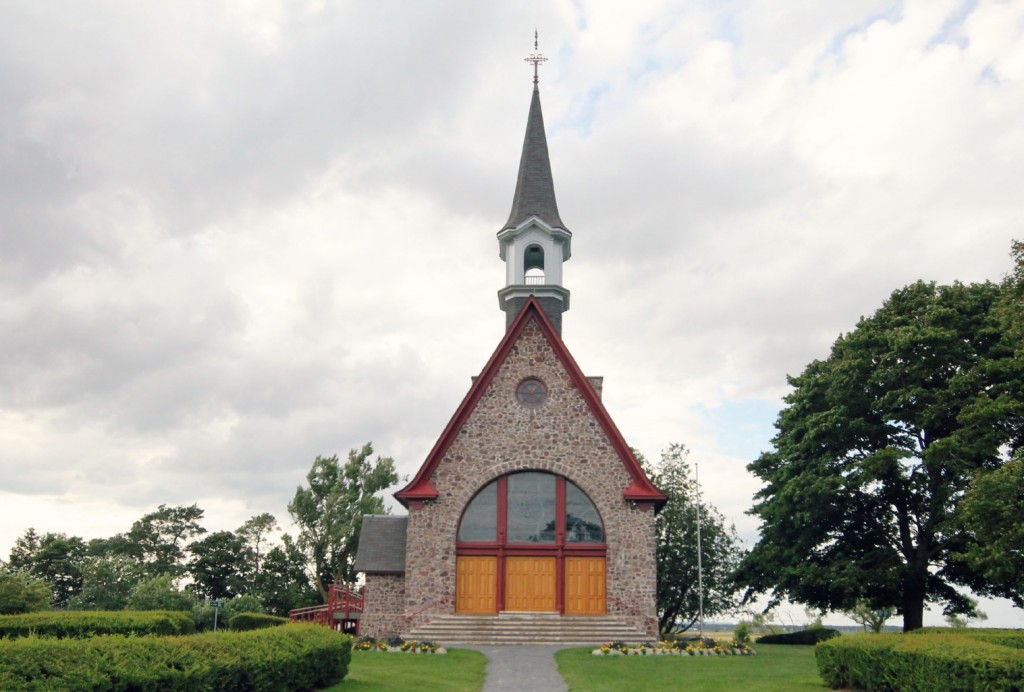 The Acadians had been living peacefully as farmers in Nova Scotia for over 100 years when the British decided to expel them from their lands.  Ostensibly, it was because the Acadians refused to participate in the war between the French and the British.

Despite speaking French, the Acadiens wanted to remain neutral and to be left alone to farm their fields.  The fact that they were cultivating some of the most fertile land in the world was also a likely factor in their lands being confiscated.  It is one of the most tragic and shameful moments of Nova Scotian history. 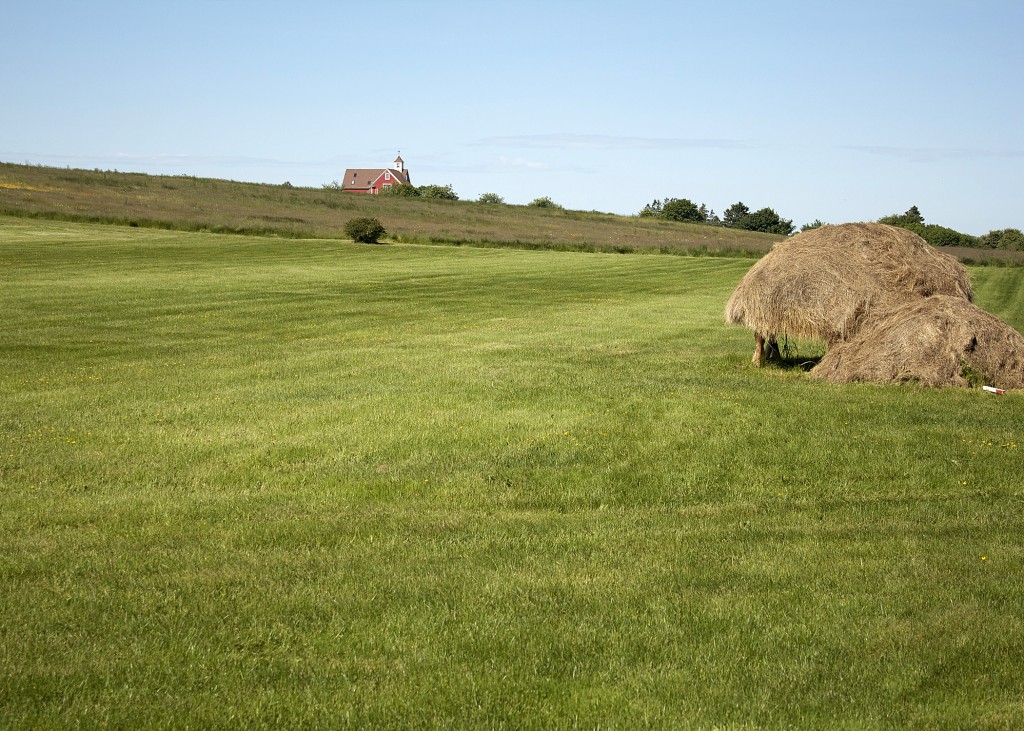 Visiting Grand Pré will help you visualize both the life of Acadians who once called Grand Pré home, and the Great Deportation. Much of the landscape looks exactly as how it would have 250 years ago. 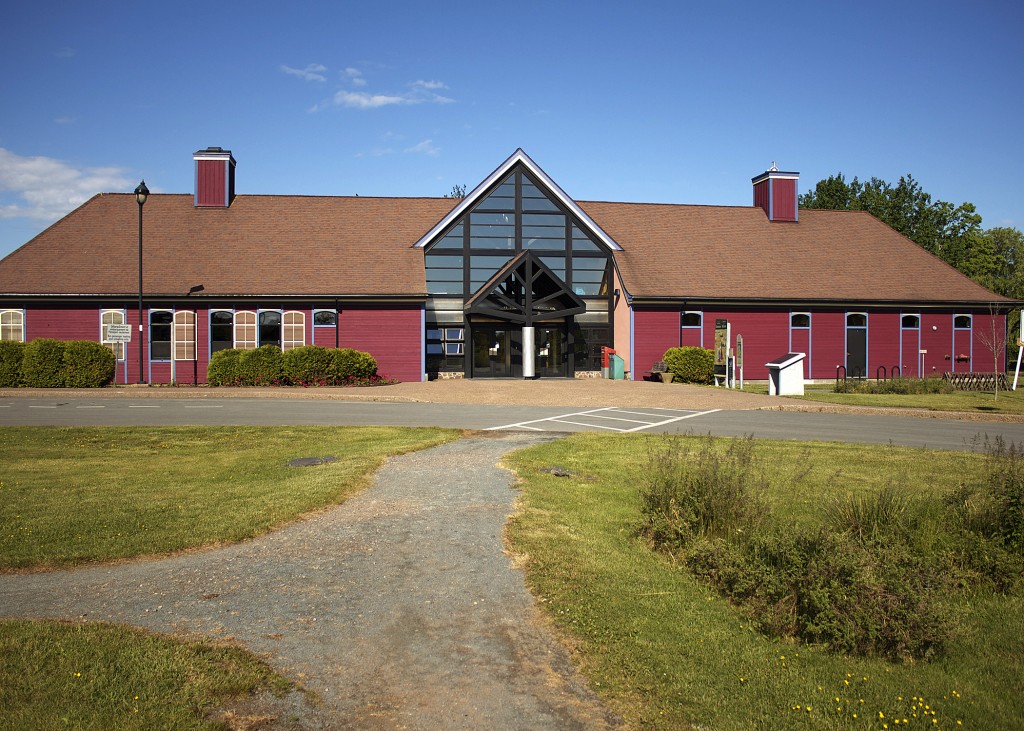 There is an on-site interpretative museum full of information on Acadian life and the Great Deportation. This is no classroom lecture – the story is presented with a very interactive, multimedia approach.  Exhibits range from full size replications, to-scale models, audio and video recordings, excavated relics, diagrams and a theatre featuring a 20 minute short film covering the Deportation (bring your tissues!). 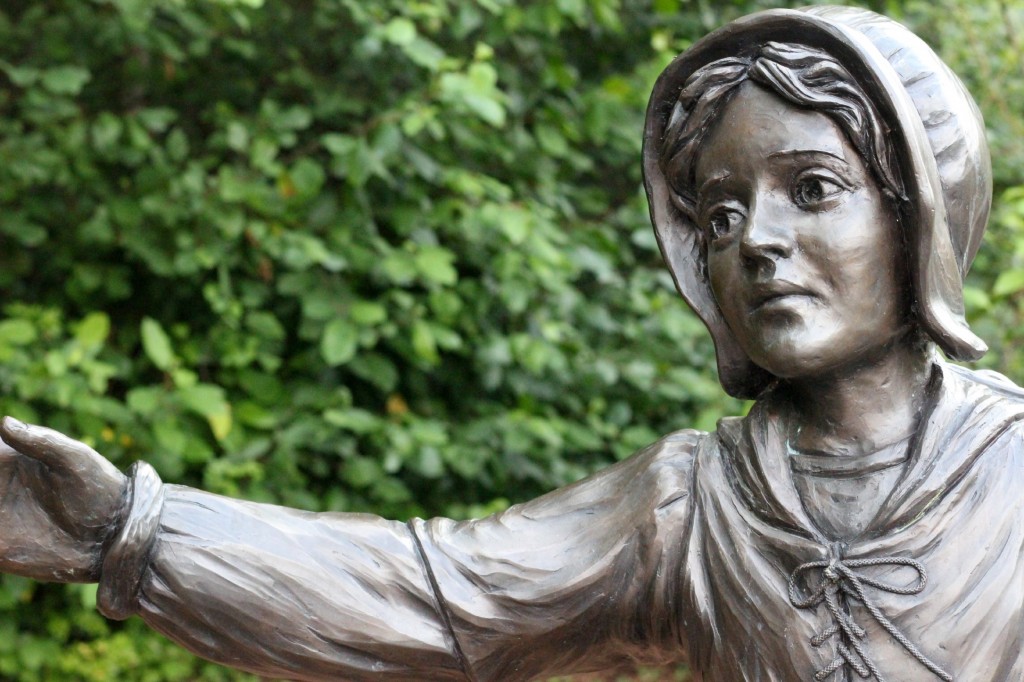 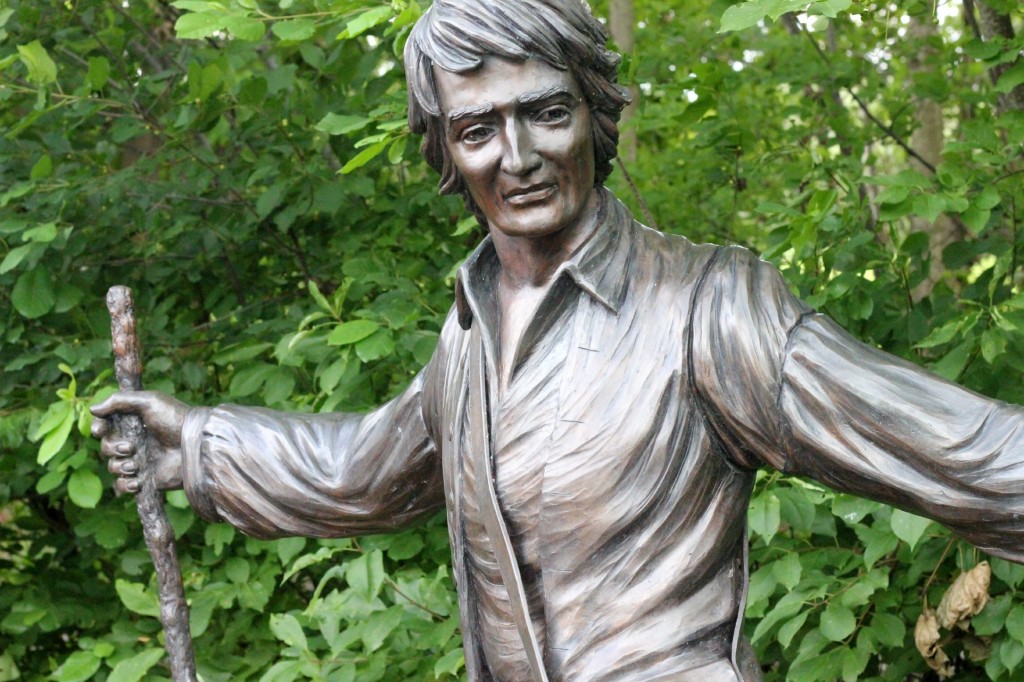 The site has taken great care to make sure that everything is as accessible as possible, presenting everything in both English and French (we took the opportunity to practice our French).  The video includes closed captioning for hearing-impaired visitors and everywhere is wheelchair accessible.

Be prepared to be saddened, fascinated, enthralled and inspired. By the end of your visit, you’ll leave with the impression of the enduring spirit of the Acadian people.

Well worth the $7.80 admission fee ($3.90 for youth).  Note that May and June are busy months with school tours coming through. [Admission to all Canada Parks locations is free in 2017.] 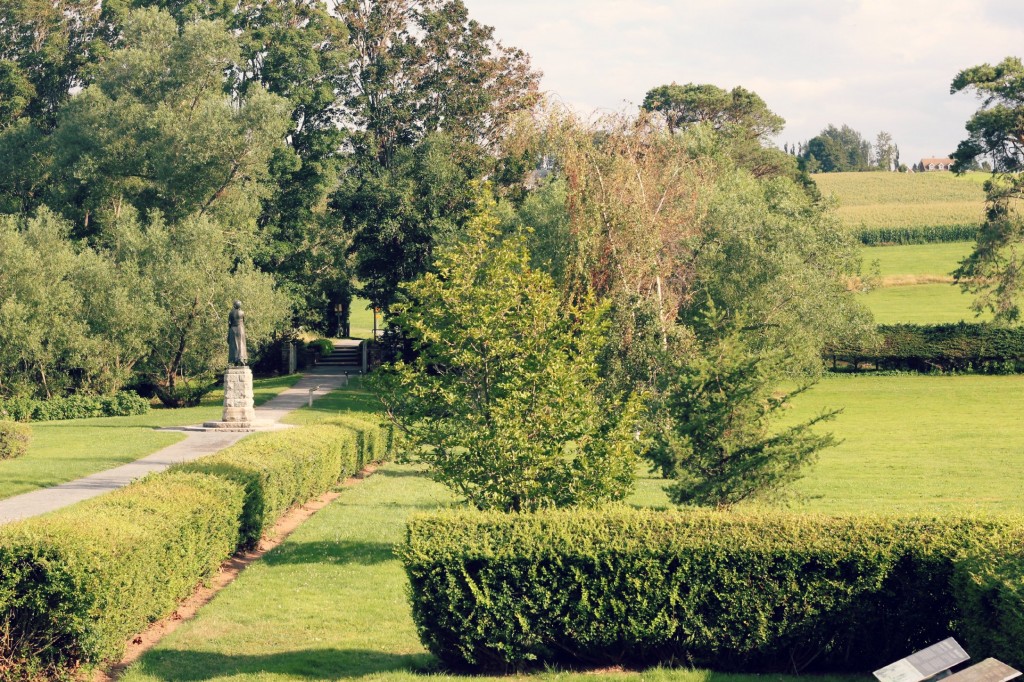