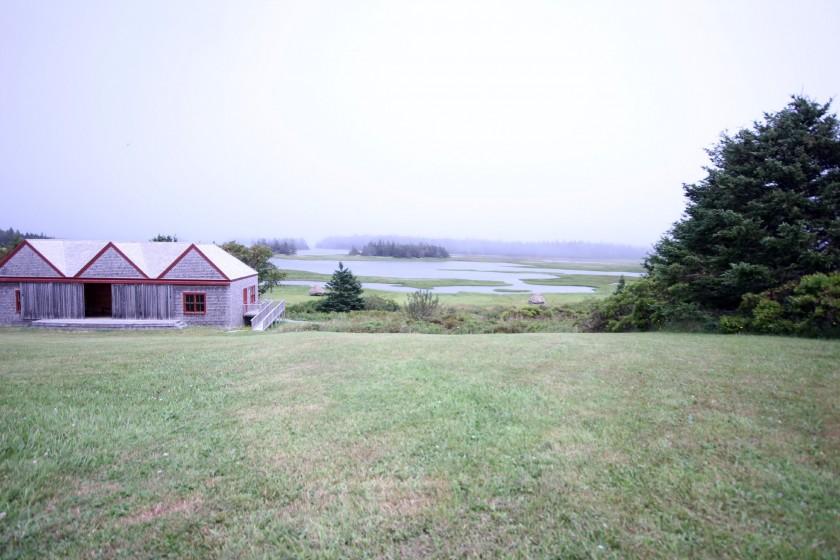 This summer, we had the chance to visit The Historical Acadian Village of Nova Scotia in Lower West Pubnico. It is a living museum, a portrayal of Acadian life in the early 1900s. 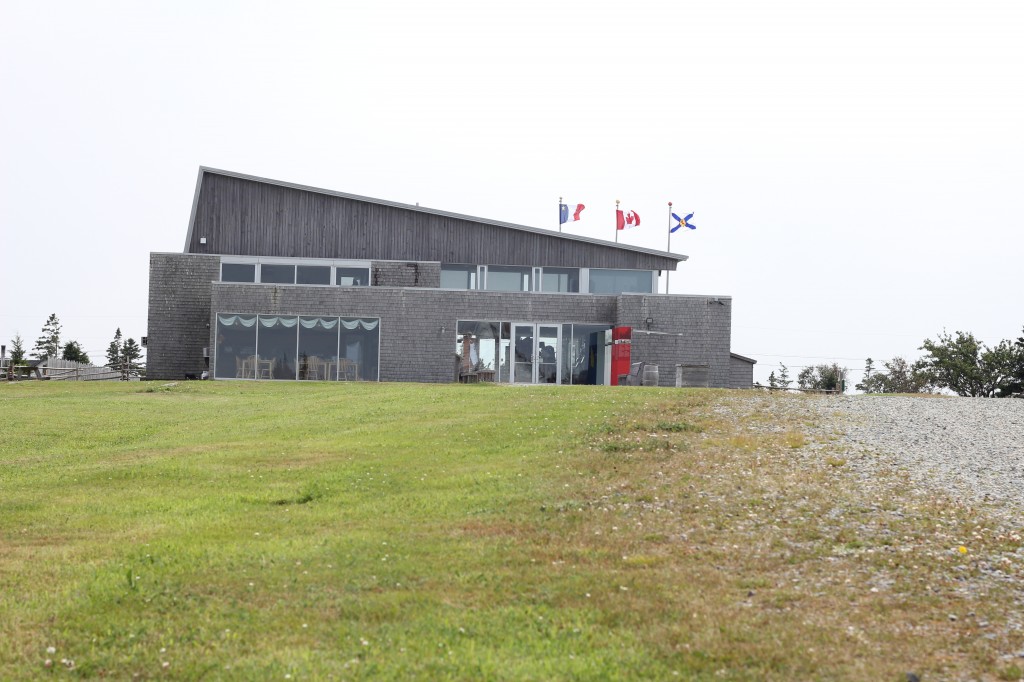 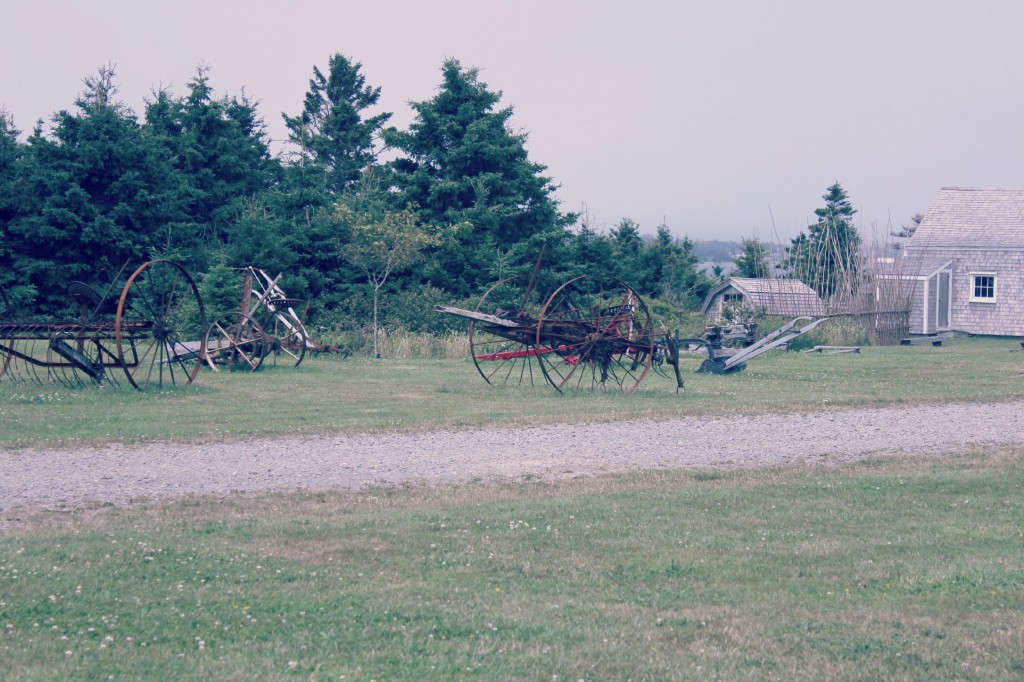 It’s an interesting look at part of the Acadian history we don’t often see – not before or just after the Deportation, the most commonly known part of their history. This is Acadian life from 100 years ago, when their communities were thriving once again. 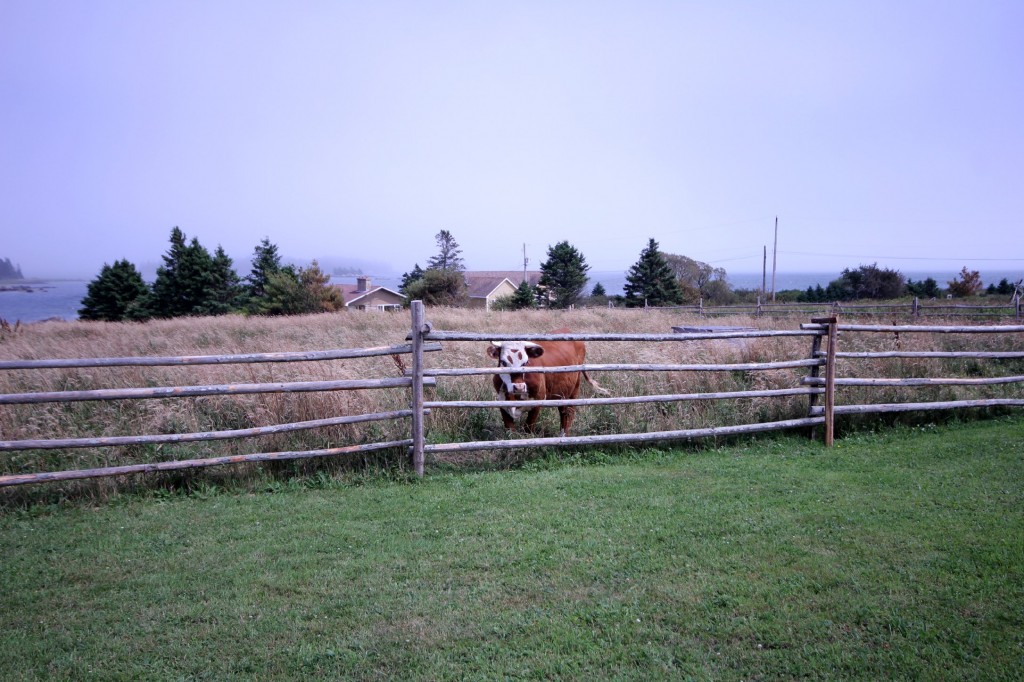 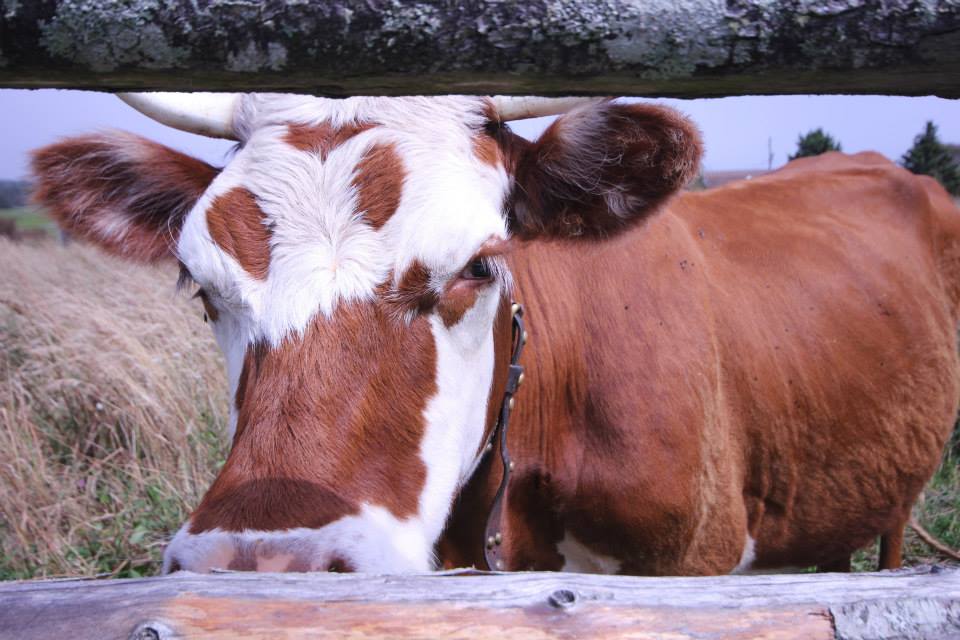 The buildings at The Historic Acadian Village were actual homesteads that have been moved here. The guides can tell you their histories, even which of their family members or which relatives of neighbours lived in them. The tools, furniture, clothing and other artefacts have been donated by community members, and are still put to good use. 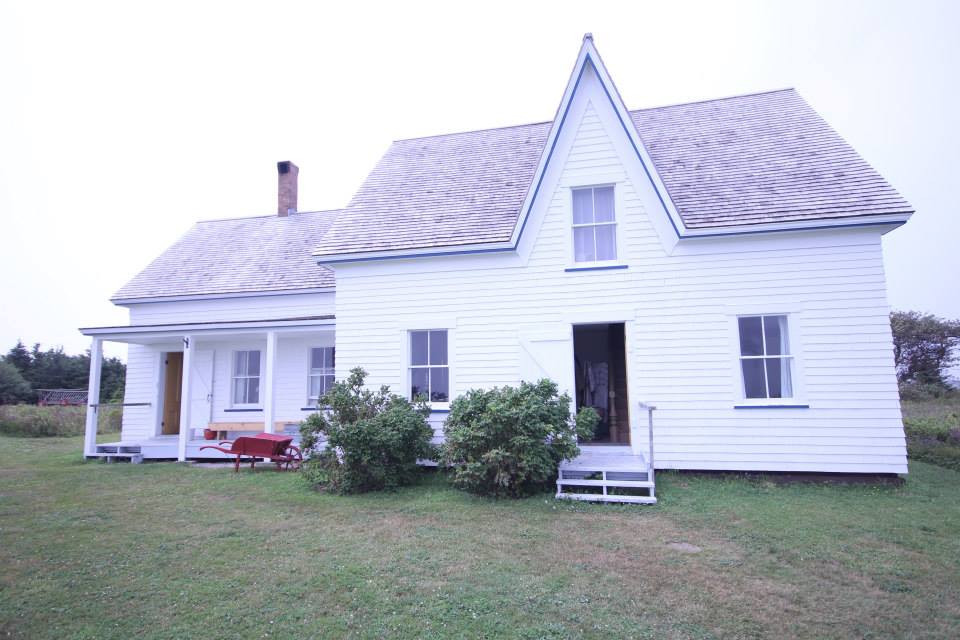 We were lucky to be visiting on a day when the costumed staff were making traditional rapure.  They make it from scratch, using donated cooking tools that would have been commonplace in the home in the early 1900s.

Rapure is a traditional Acadian dish. It’s made from grating potatoes and squeezing the juice out, then replacing that juice with equal parts broth. The base is made with whatever meat was available – usually rabbit, deer, chicken, or clams. Take a peek at the video below to see two interpreters preparing rapure in the traditional method.

Our guide told us his theory on how rapure came to be. During that period, potato starch was used for clothing and linens.  The Acadians were known to avoid wasting resources, and it would have been wasteful to throw out the potatoes after extracting the starch. He thinks that this could have influenced the creation of rapure.

Having witnessed firsthand Acadian resourcefulness, this is absolutely a possible scenario. 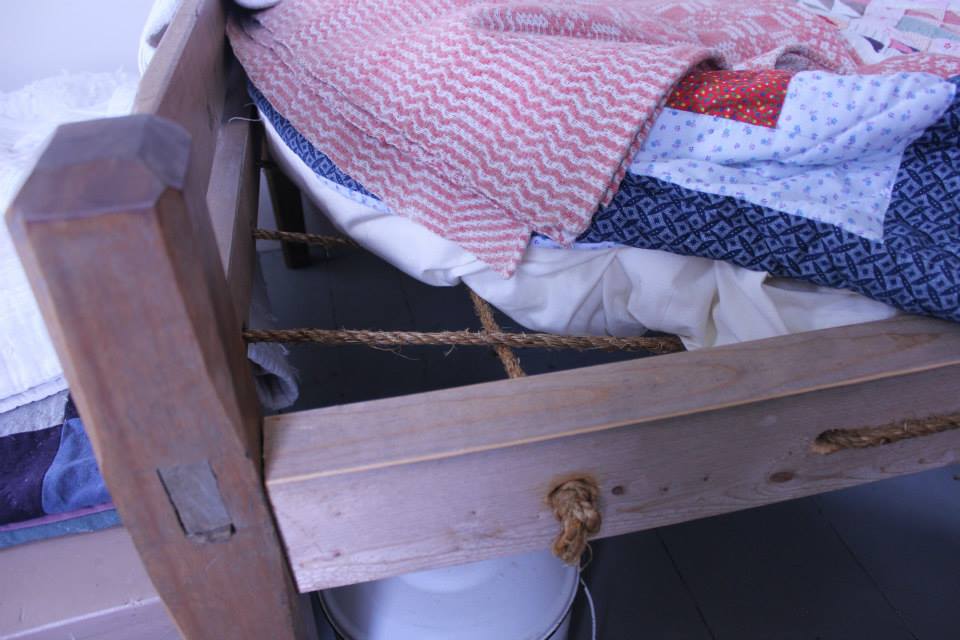 Heard the phrase “Sleep Tight?” At one time, ropes were used in place of a boxspring. They would become loose with time, so you’d have to tighten your bed. The alternative was hay… where the second half of that phrase comes from “don’t let the bed bugs bite”. 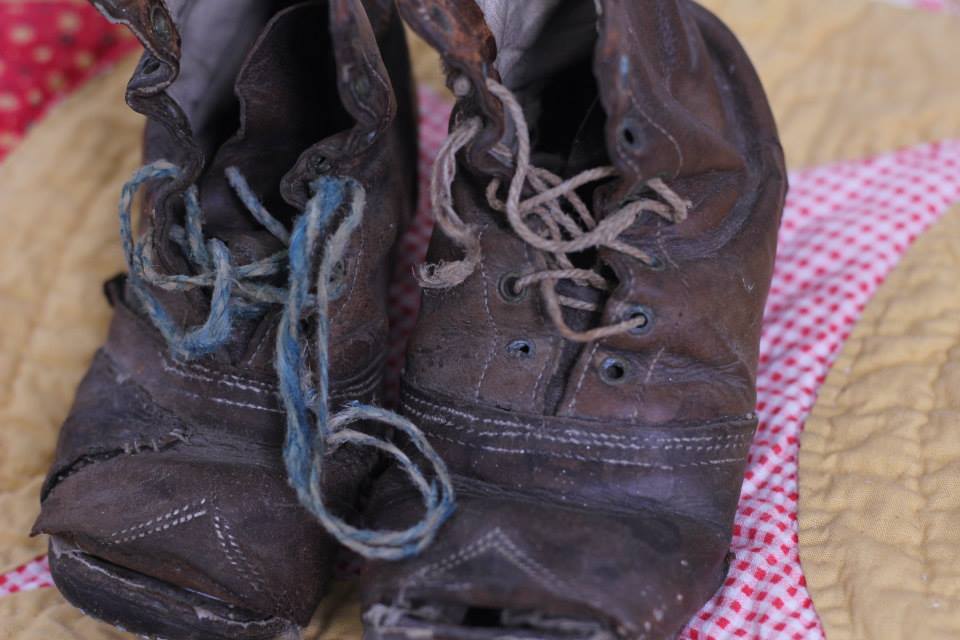 There is a clear sense of purpose about everything at the Historical Acadian Village of Nova Scotia. Every interpreter plays a role that was essential to survive and thrive in life for Acadians in the early 1900s, from cooking to black smithing, from building boats to knitting socks. 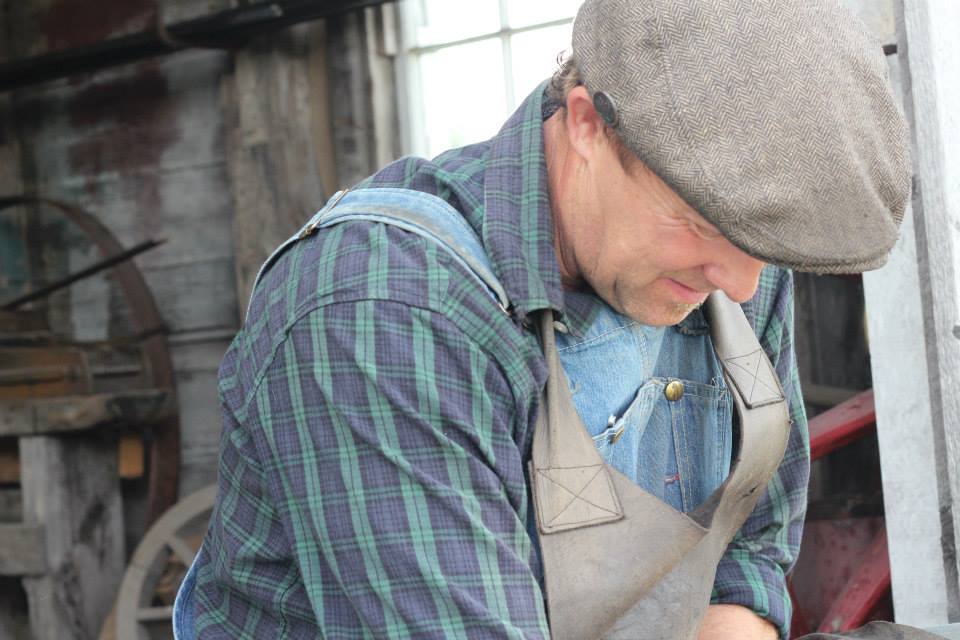 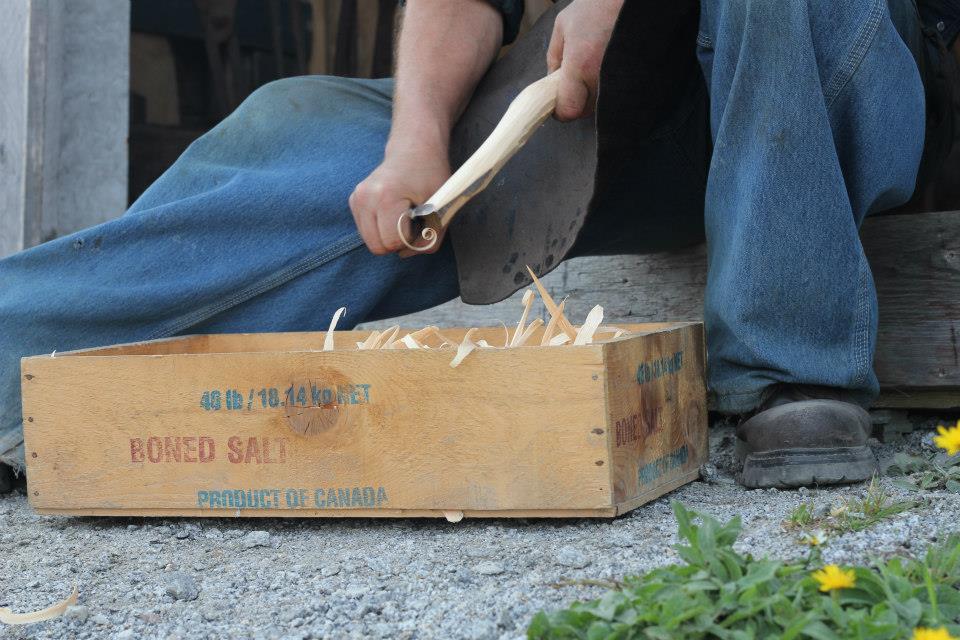 Everything is used, and nothing is wasted. Fishermen’s nets were not discarded when they ripped. They were meticulously repaired, in a myriad of ways depending on the kind of rip. 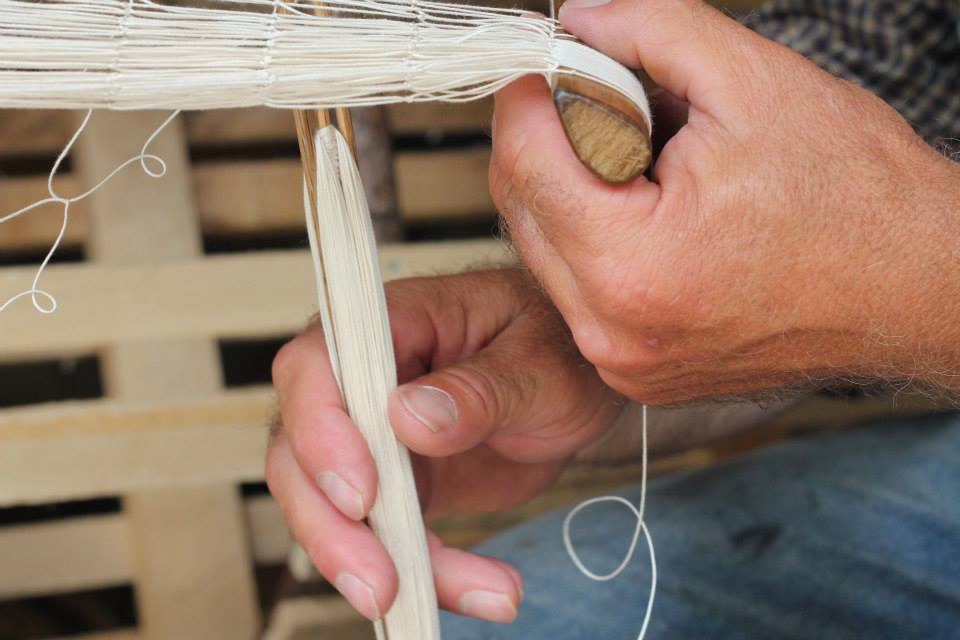 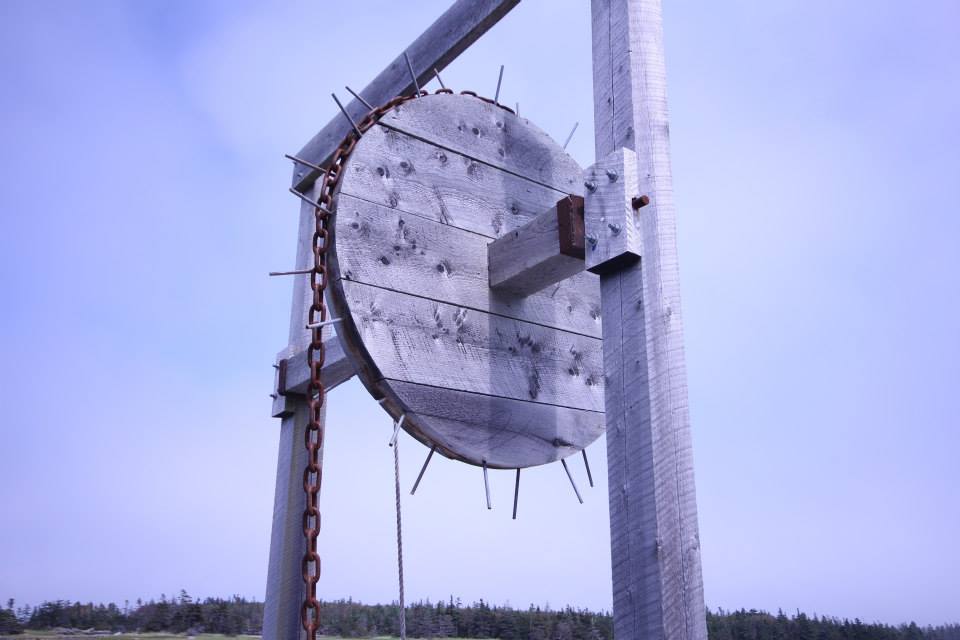 Not as scary as it looks. A 20th century device to pull boats from the water.

In the blacksmith shop, two interpreters showed us how to make a nail. Each nail had to be individually heated and shaped. Needless to say, if a carpenter dropped a nail while he was building, he was going to make sure he found it. 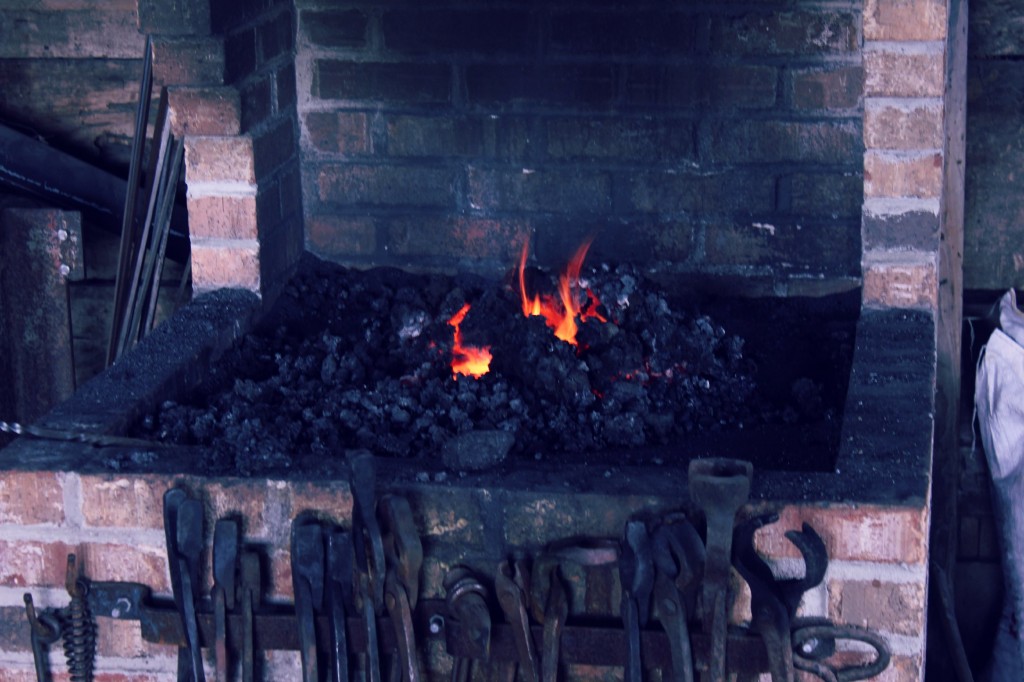 Worn clothes and socks were stitched together to make blankets. Everything has a purpose. Everything is used, and nothing is wasted. That’s the Acadien way. 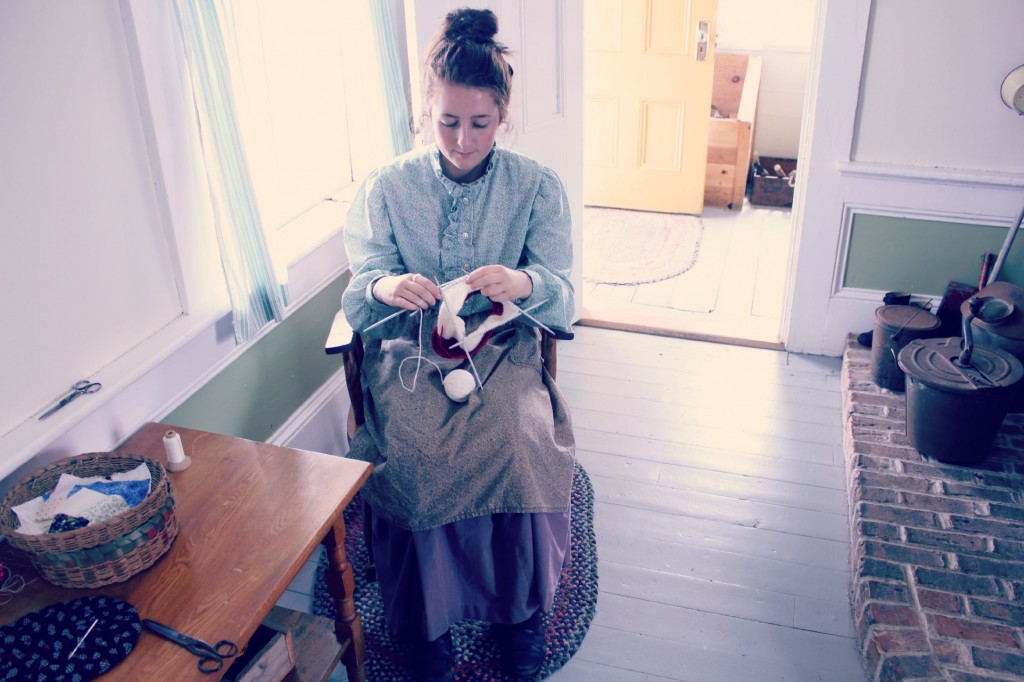 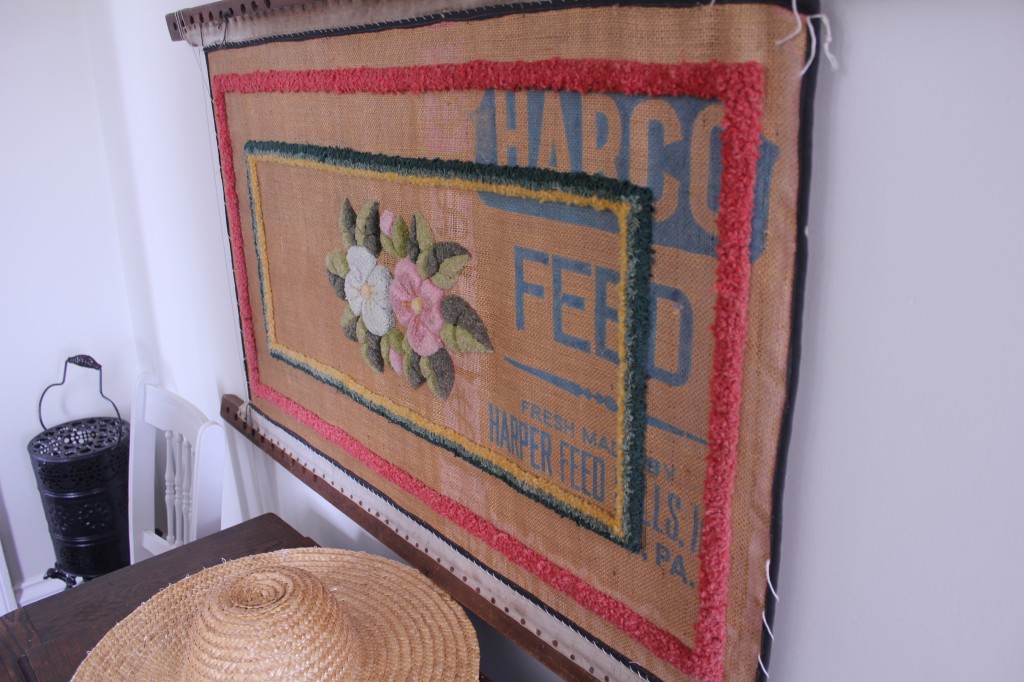 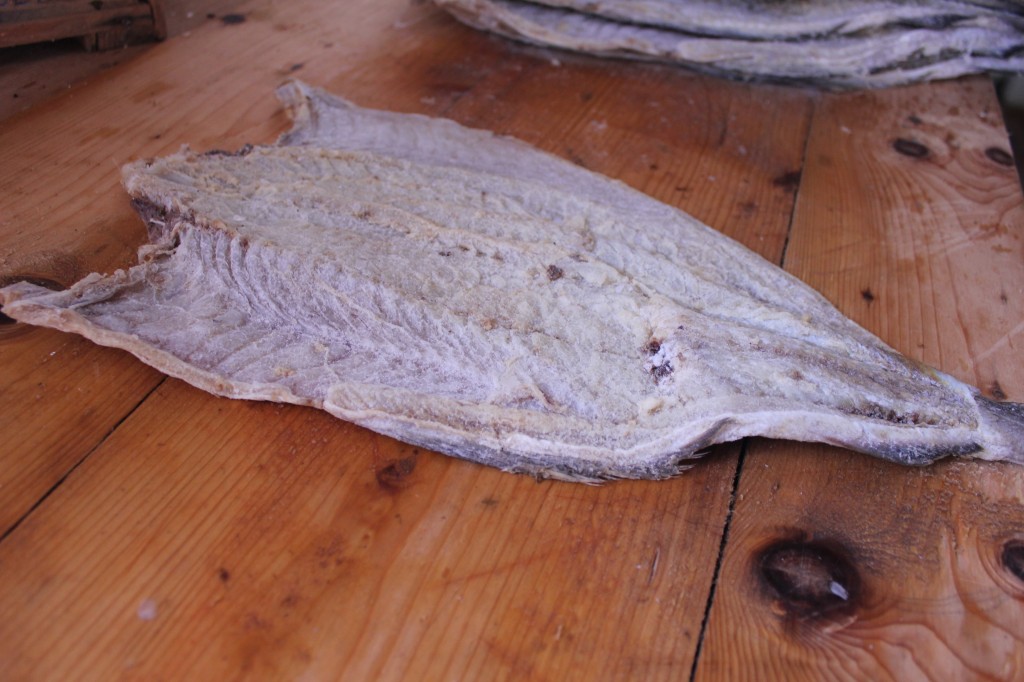