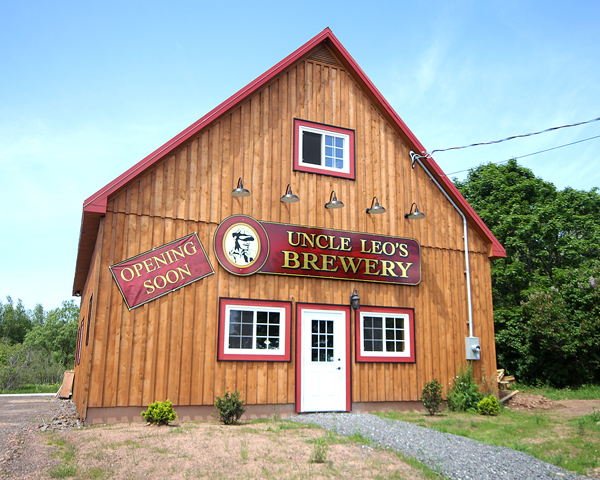 There is soon to be another reason to cross the causeway for this New Glasgow boy, as well as for all of our fellow craft beer fans in the province.  In less than two weeks, Uncle Leo’s Brewery (@UncleLeosBrewer) in Lyons Brook will be opening its doors, giving brewery tours and slinging growlers of their first two brews, a red ale and an IPA.

Uncle Leo’s is the dream of Karl and Rebecca Whiffen.  Karl grew up in Newfoundland, in a remote outport where his great-uncle Leo ran a general store.  Leo provided the community with ales he brewed at his store, so this brewery is in part a tribute to him. 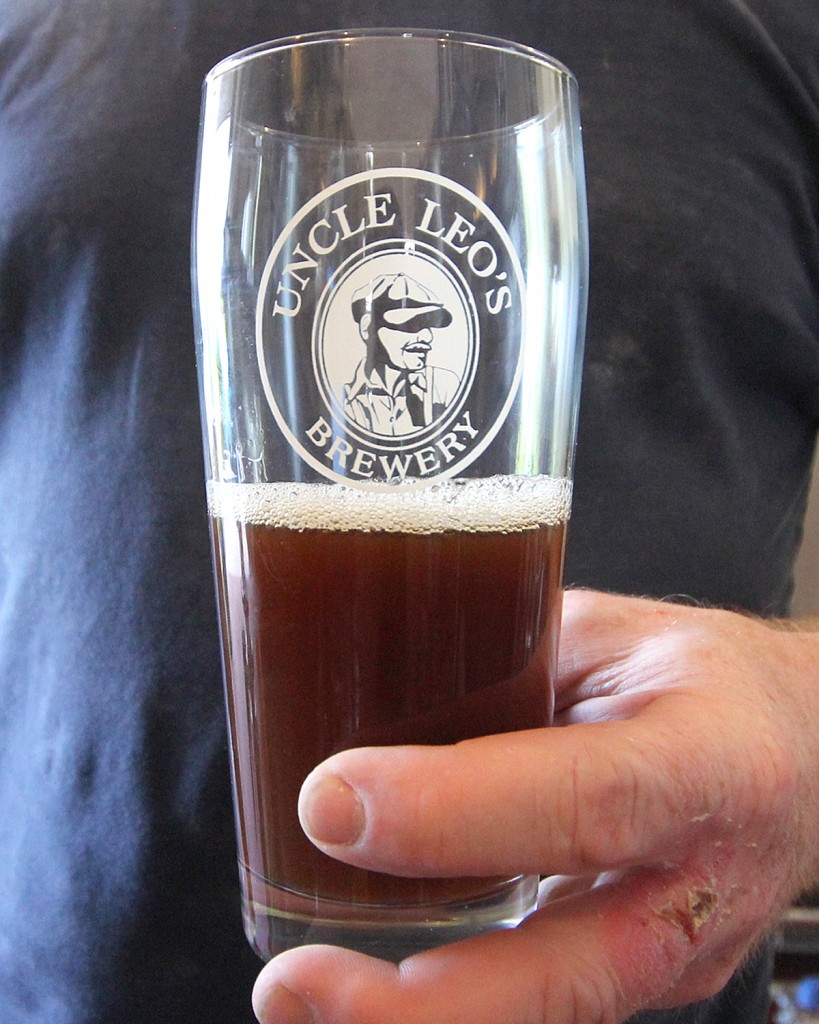 When we first heard that a brewery was opening outside Pictou, we were a bit skeptical.  We spend a lot of time in the area to visit family, and many of the bars don’t feature much in the way of craft beer.  The commercial breweries still have a hold on the market in the area.  We were expecting that the beer brewed here would be fairly middle of the road, accessible styles.

So, we were surprised to hear that a West Coast style IPA would be one of the first features.  And then we pulled up to beautiful, general store looking brew house, and we could smell it.  And then we found out who was involved in brewing along with Karl, and we were very excited.  Working away among the tanks was Greg Nash, the Nova Scotian brewmaster who is best known for his reputation for making hoppy beer. 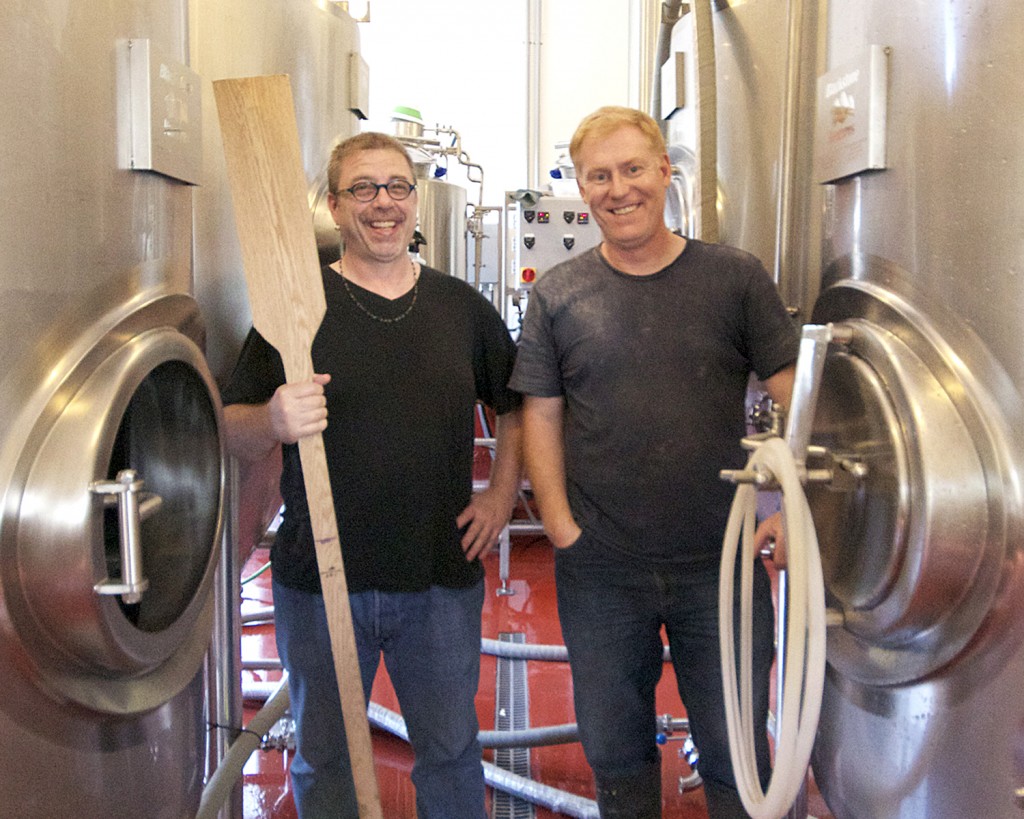 Including Nash is a bold, and brilliant, move for Uncle Leo’s.  Nash’s reputation for liking things hoppy almost overwhelms the fact that not only are his IPAs the biggest in flavor, but they’re also the tastiest.  Don’t believe us?  We took part in a tasting with Craft Beer Experiences with a bunch of IPA novices and I correctly predicted that the Rockbottom Fathom IPA would be the one that would win people.  We expect that once people get a taste of what Karl and Nash are brewing, there’s going to be something of a craft beer revolution in the area. 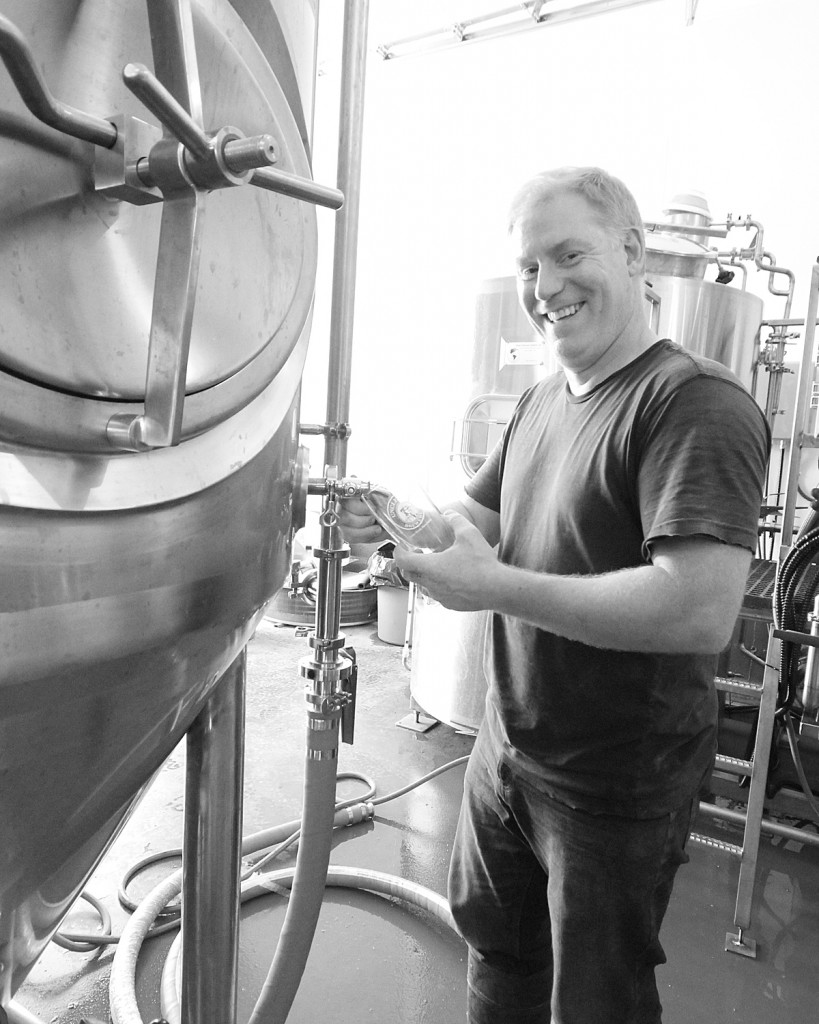 One of the nice advantages of a more rural location is that the beer is brewed using fresh well water.  Also, this area really is a gorgeous part of the province, with good camping nearby.

From the rotary at Pictou take the exit for Lyons Brook and you’ll see it on your right just past Piper’s Landing restaurant (another great draw for the area).

With the opening of Uncle Leo’s on June 29, every tourism region in Nova Scotia now boasts its own craft brewery or brewpub where you can fill a growler to enjoy at home. Find them all (plus a few that have yet to open) in our Complete Nova Scotia Craft Beer Guide.