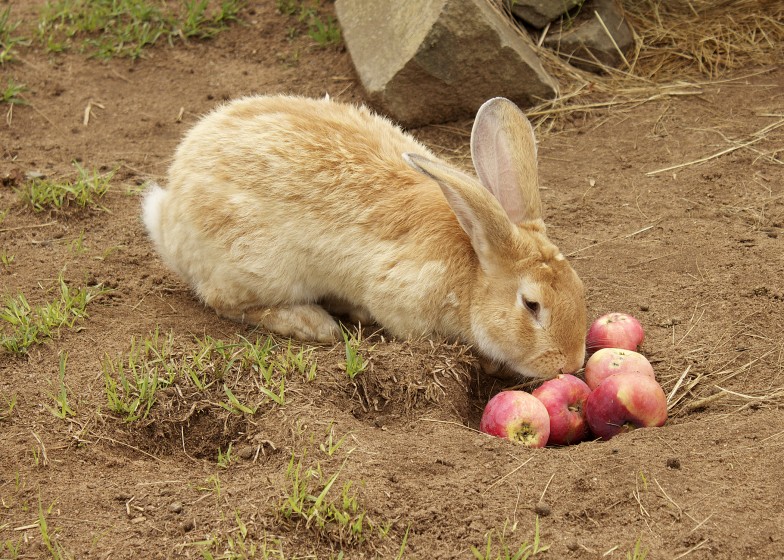 Both Drew and I have a little bit of an obsession with bears. It started on my 24th birthday, when Drew forgot to get me a gift and picked up a little pink polar bear at the VIA Rail train station.  At first, I just pretended to love it (what could I say, really?) but somewhere along the way I found myself buying bear coffee table books, collecting bear facts, and donating to bear conservation efforts. 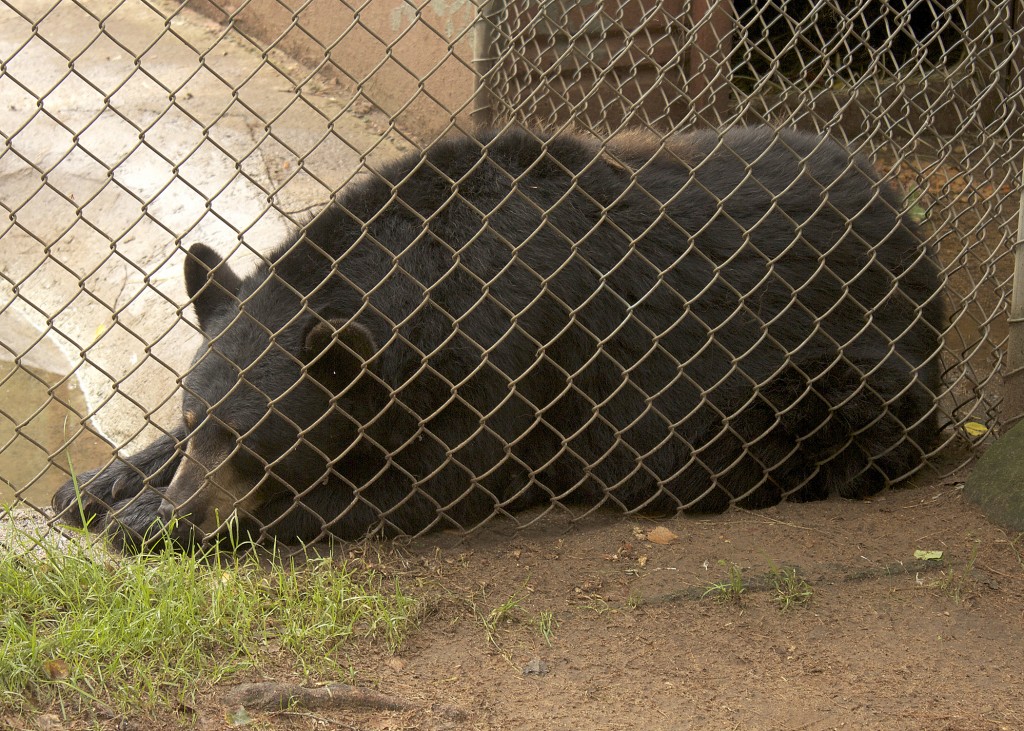 So, when my sister sent me a picture on Facebook of her with a black bear at Oaklawn Farm Zoo, I pretty much begged Drew to take me.

Oaklawn Farm Zoo is located in Aylesford, Nova Scotia.  Not only is it Nova Scotia’s largest zoo, it is home to the largest display of big cats and primates in Eastern Canada.  In addition to these more exotic animals, the zoo has a number of species native to North America like raccoons, Arctic foxes and bald eagles. 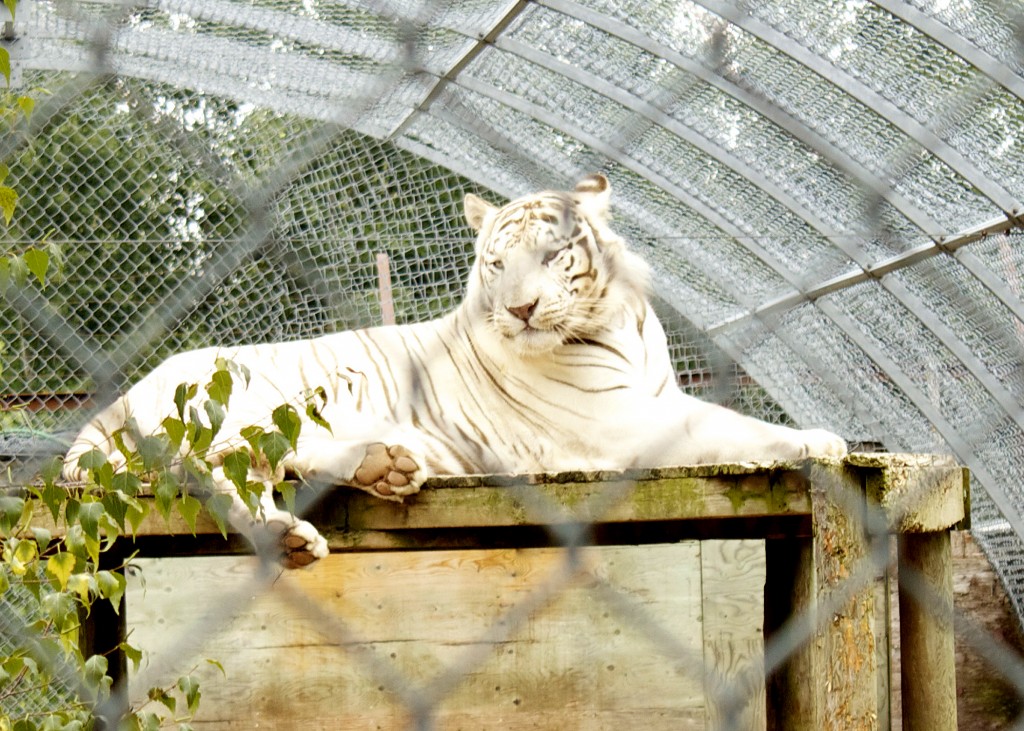 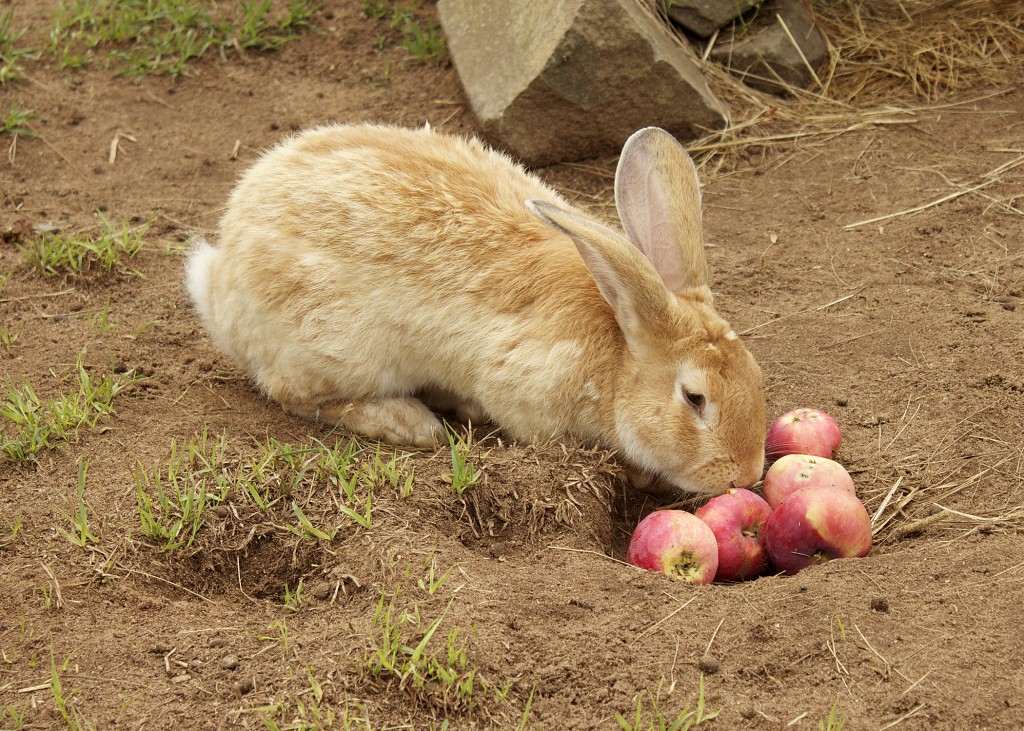 Some of my favourites were the Siberian tiger, the many monkeys, gibbons and lemurs, and obviously, the two black bears.  They also have three adorable giant Flemmish rabbits. 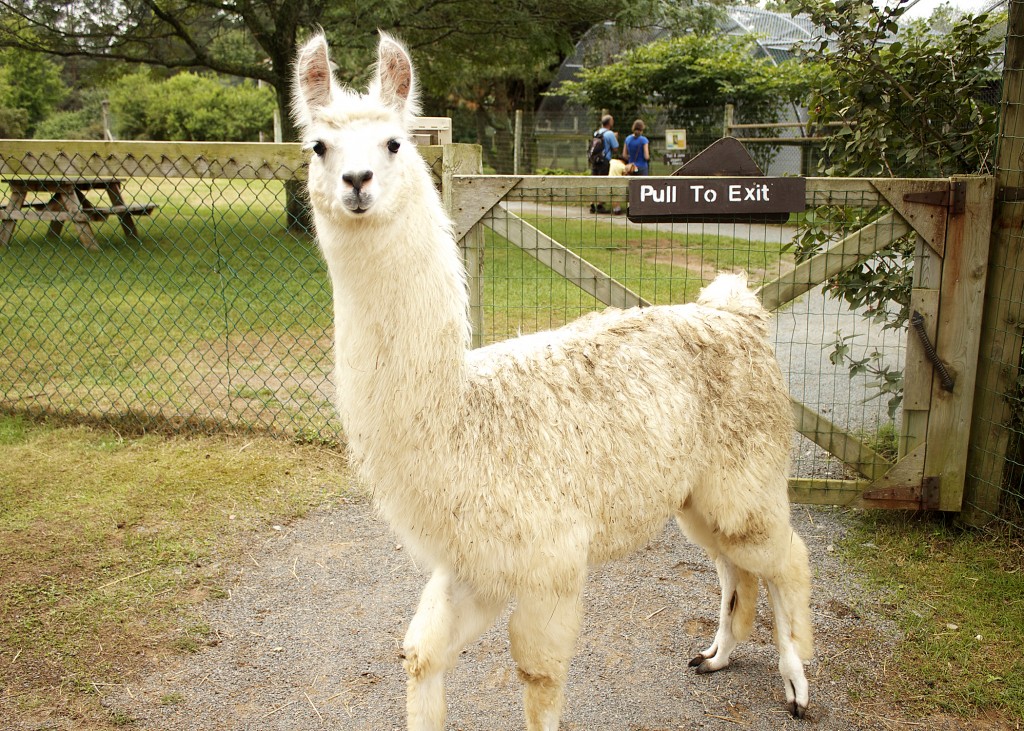 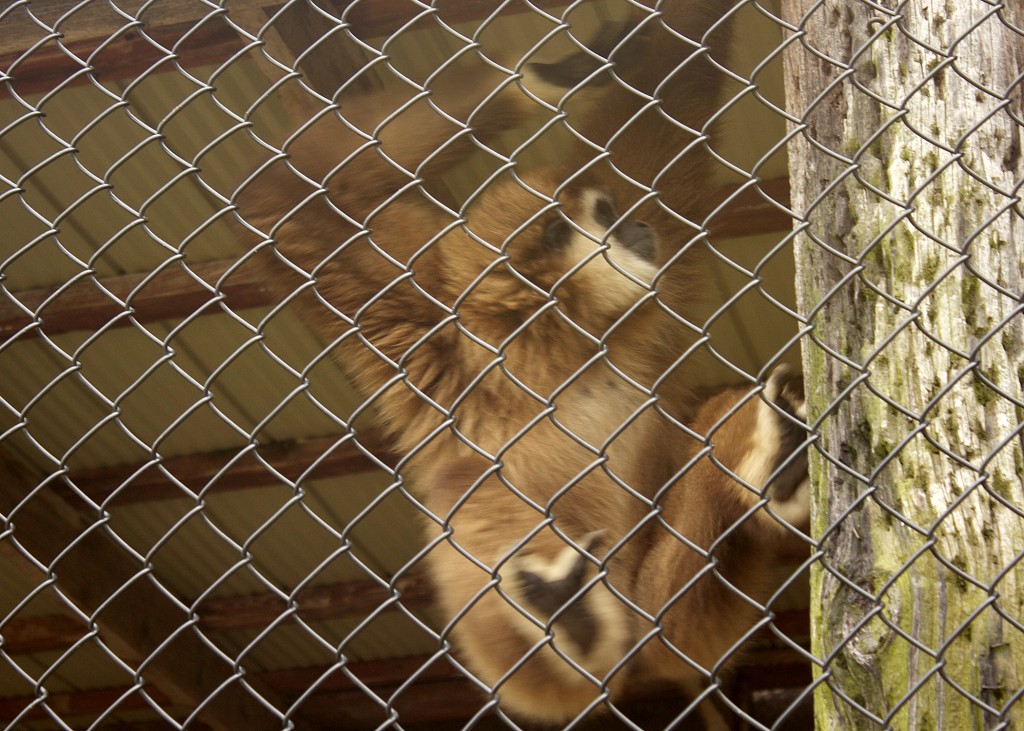 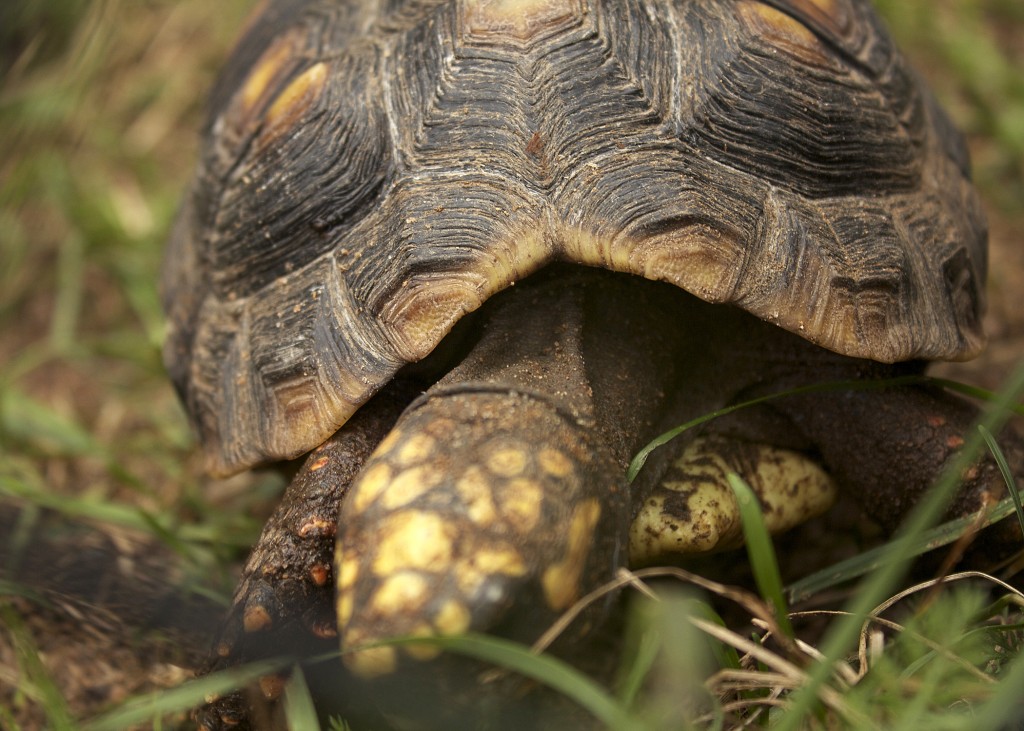 Oaklawn Farm Zoo opens for the season Easter weekend and stays open until mid-November.  During that time, it is open daily from 10 am until dusk.  Students pay $5, seniors $6, and adults pay $9. If you are under two, congratulations, you get in for free. They also have group rates, and conduct educational tours for school groups.

Season:
Easter Weekend to mid-November
10AM – Dusk, 7 days a week