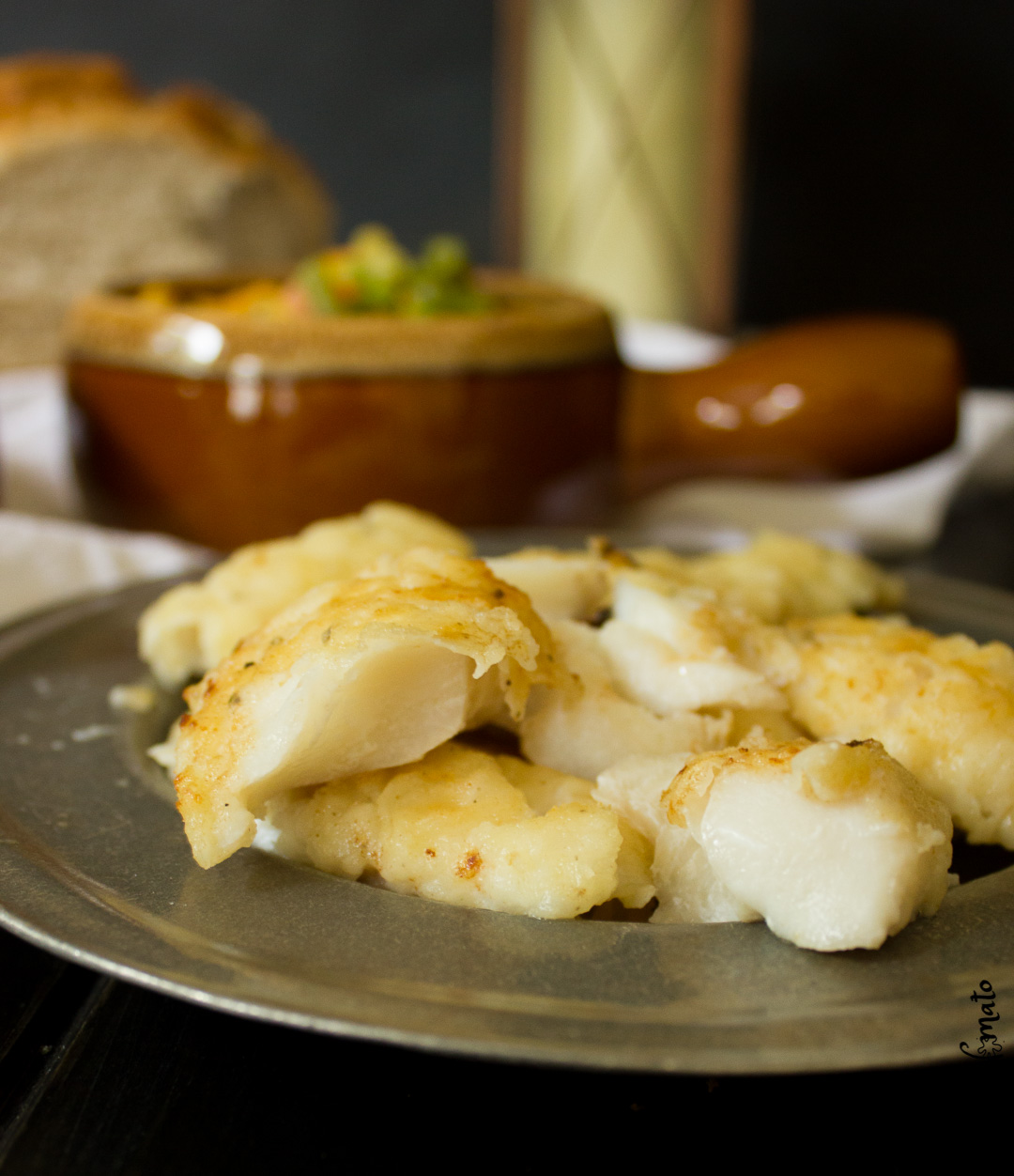 The Nova Scotia food series continues today with a simple, traditional recipe for Pan-Fried Haddock! Haddock is a beautiful, slightly sweet fish that is light and flaky that goes with almost anything. It’s the perfect fish for people who don’t like fish (and those who do)! 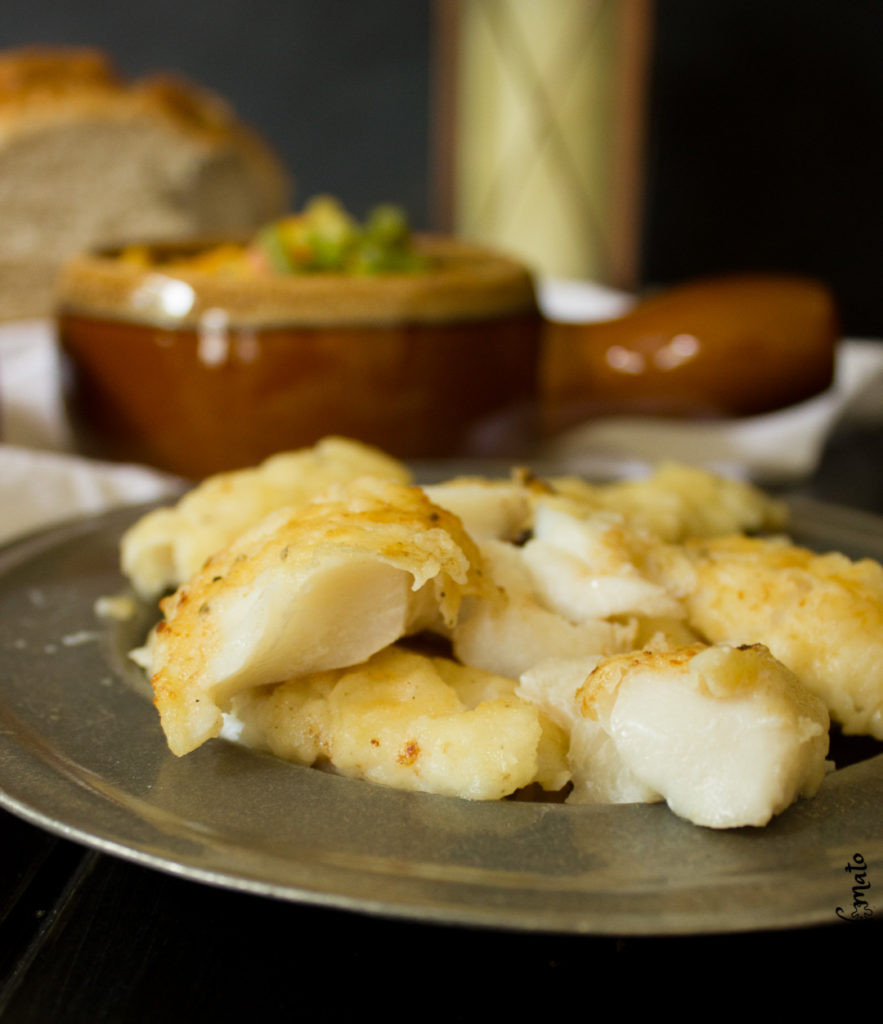 Change is hard. Let’s be honest. Even though they say that the only constant in life is change, that doesn’t make it any easier. Over the last few years our life has been packed full of change, moving to a new place every couple months, changing jobs, experiencing new adventures… it’s been quite a ride, and it has been fun. But it’s been hard.

I’ve found myself trying desperately to hold onto the things that never seem to change.

For example, the fish and chips place in town. I swear it’s been the same for 20 years. Overlooking the water, packed as full as possible with plastic-covered tabletops that you stick to in the summer, paper placemats with fun factoids and ads for local businesses around the edges. Local artist’s paintings for sale hang on the walls (sadly for the artists these don’t seem to change much either). The homemade pies with towering meringue behind the counter (you have to try the coconut cream pie!). The smell of grease clings to your clothes when you leave…

You HAVE to order fish and chips. That’s just how it is. You walk in, sit down, tell them thanks but you don’t need a menu, you want fish and chips. And it arrives in front of you, a giant, battered piece of fish atop a mountain of fries, a tiny paper cup of coleslaw on the side, a ‘healthy’ afterthought. Every bite is crispy. It’s GLORIOUS.

The owners had been trying to sell it for years, they wanted to retire, you know how the story goes for Mom and Pop restaurants in small towns.

They finally sold it.

For weeks there was speculation as only small towns can speculate. The biggest fear: that it would change. What about my Fish Bits Fridays? Would they skimp on the fries? WOULD THEY STILL HAVE COCONUT CREAM PIE????

They opened a little while ago. New name. New owners. Everything else the same. I swear you could hear the whole town breathe a sigh of relief. They even kept all the same staff, the same recipes, and yes, the coconut cream pie.

Pat your haddock fillets dry with a paper towel, dunk them in milk, dunk them in flour mixed with salt and pepper and then toss on a hot pan with some butter. 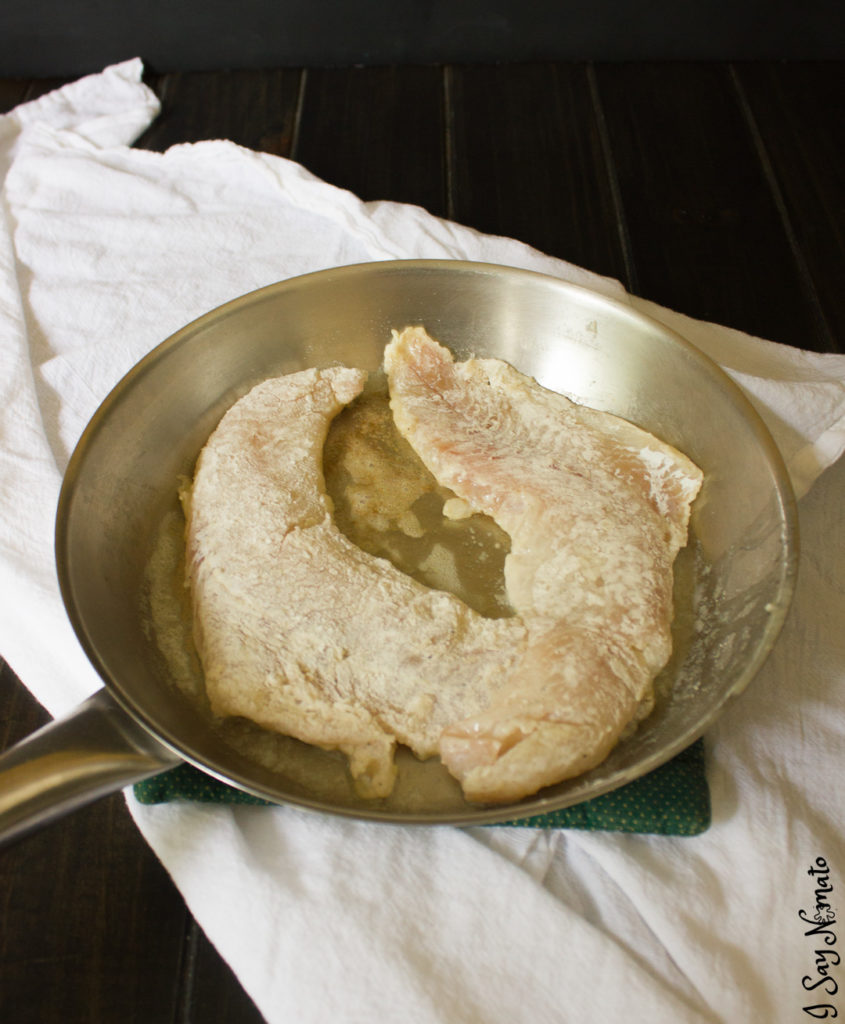 Cook on each side for 3-5 minutes, until it’s light and flaky and the outside is crispy. Try to get it on the plate in one piece so you can take nice, impressive pictures of your hard work and fail miserably.

IT’S JUST SO TENDER, GUYS. It just falls apart and every bite is sweet, simple heaven! 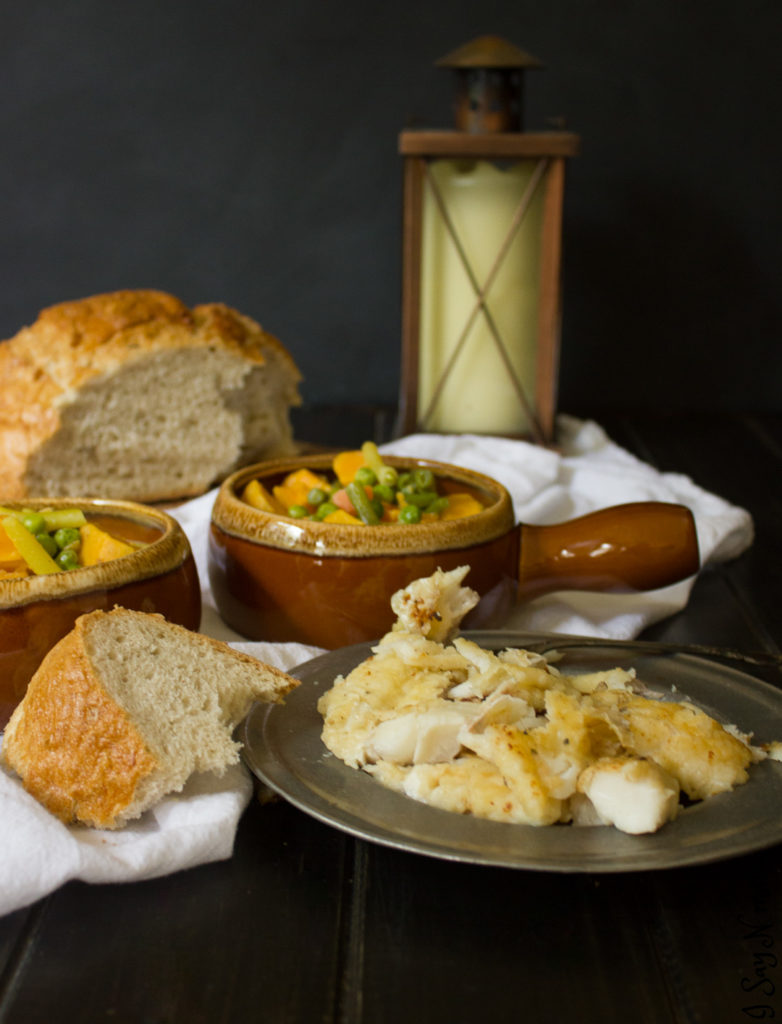 Oh, and Fish Bits are now on Wednesdays. I think I’ll get used to it. 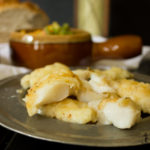 Bonus points if you can guess what the recipe lurking in the back of the photos is! Consider it a little teaser for two weeks from now. Two hints: 1) a traditional Nova Scotia summer recipe for which everyone has a different recipe passed down from their grandmother and it’s way better than yours 2) Its name is the most quaint thing ever and I adore it.