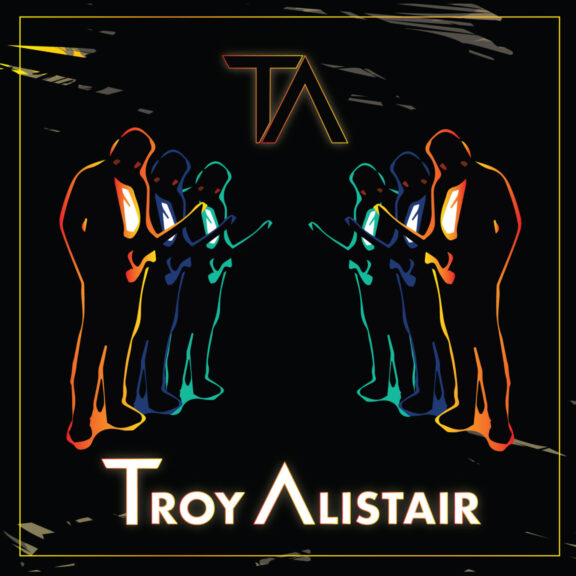 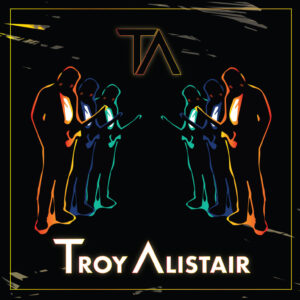 At the tail end of January, Taran Guest and fellow Troy Alistair band members took to the Carleton stage to celebrate the band’s eponymous full-length release.  People may recognize Taran as one of the founding members of the Halifax-based act Brothers.  Guest has opted to assemble a band to bring his latest project to life.  This isn’t an album that fits neatly into a pre-determined box or genre, as it transcends any single one, while incorporating elements from a handful of genres at any given time.  This album is very much like a prism, in the way that, while each listen hits similarly, it can never shine the same way twice.  It’s those different facets and genre elements that make this a compelling listen.

First and foremost, let us just talk about the lead guitar work of Maxwell Cranford for a moment.  You can distinctly hear him tucked neatly in the mix, but the moments when he comes to the forefront go to show what a talented player he is (see the bluesy licks he lays down on “Business”).  There are times throughout the album that catch my ear, and make me think of the Vermont band Dispatch,  as TA has this innate jangly element that is fun and loose.  There are other moments when the hip-hop influences bubble forth, when Taran Guest embodies the spirit of local emcee (and radio personality) Rich “Buck 65” Terfry.

This is an album that takes a couple of spins to crack the code, as the genre fusion that occurs here is slightly jarring, but as the sounds gel and take hold of your ear holes, they will be lodged in your head for days.  This is a catchy, ambitious album, that succeeds more than it stumbles .  I have a feeling that while the studio album is fun, the live performance aspect will elevate the material and loosen it up even more.