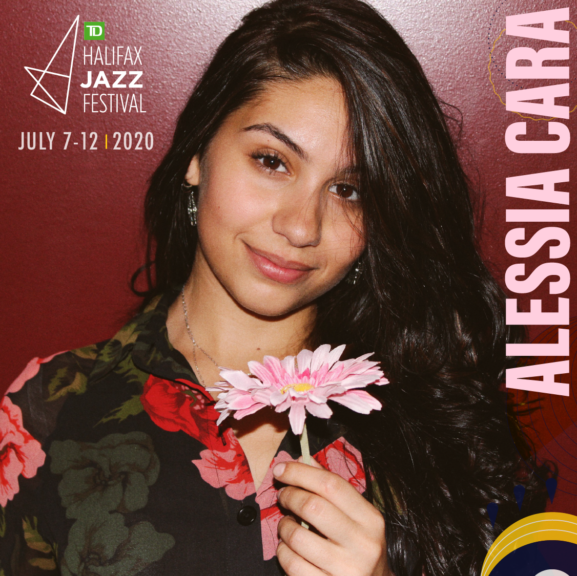 With how the Halifax Jazz Festival has evolved over the years, it should come as no surprise that their first announcement is a stellar one.  Grammy award winner, and Juno nominated starlet Alessia Cara, is set to take to the Waterfront TD Main Stage on Thursday, July 9th.  Nominated for six Junos in 2020, Cara is a home grown, rising force, within the international music scene.  For those keeping tabs at home, she is nominated for Single of the Year, Album of the Year, Artist of the Year, Songwriter of the Year, Pop-Album of the Year and Fan Choice Award.

Joining Cara in the first announcement is Montreal-based indie rock band, Half Moon Run.  Known for their heavy use of percussion and group harmonies, their album A Blemish in the Great Light has recently been nominated for Adult Alternative of the Year at the 2020 Junos. With classical training and omnivorous influences, they’ve built their name on cerebral, acrobatic arrangements and harmonies that lilt prettily till they turn feral.

Larnell Lewis is a GRAMMY award winning musician, composer, producer, and educator. A Toronto native, Larnell has quickly established himself as one of the most diverse and in-demand drummers currently on the music scene. Along with his long-standing position behind the drums in Snarky Puppy, Larnell has led many highly successful groups of his own and toured the globe with some of the most well known names in music. HJF is thrilled to be returning to St. Matthew’s United Church with The Larnell Lewis Band on Thursday, July 10th.

This years Halifax Jazz Festival takes place from July 7th until July 12th, 2020.  Tickets are currently on sale and can be found at www.halifaxjazzfestival.ca.