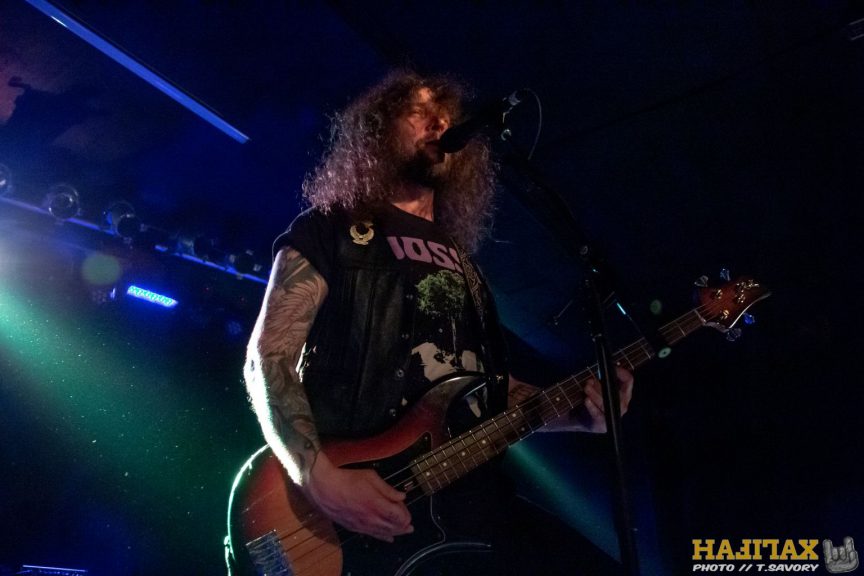 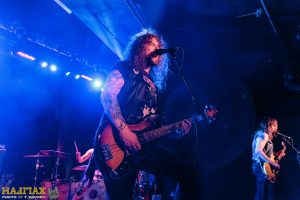 There is clearly something in the water in Hamilton, Ontario, as it is home to some fantastic acts including Whitehorse, Junkhouse, Blackie and the Rodeo Kings, Canadian darlings Arkells, and Monster Truck. While Hamilton plays home to these aforementioned acts, not many occupy the same musical space, as the Arkells are one of the nation’s biggest acts at the moment. They play more pop and r&b infused rock music; Monster Truck, however, has a distinct blues – hard rock sound that is unmistakable. 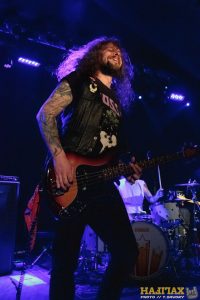 A week after The Tea Party rattled the rafters of the Marquee Ballroom, the structural integrity of the room was to be tested once again with the tandem of The Standstills and Monster Truck taking to the stage last Thursday evening. The love for the Truck was apparent with the legion of fans who crammed themselves into the Marquee Ballroom. The East Coast was admittedly neglected by the band’s recent tours (their last stop in Halifax was alongside fellow Hamiltonians The Dirty Nil, in support of Billy Talent). 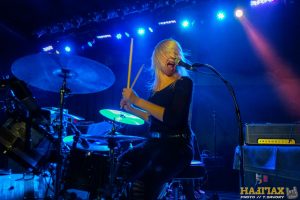 The crowd was treated to a potent performance from a two-piece act who know a thing or two about opening up a show in Halifax. The duo of Johnny Fox and Renee Couture, better known as The Standstills, have opened shows in town for Our Lady Peace, Sebastian Bach & The Lazys. It is certainly a mutual admiration, as the room was packed and ready to rock the moment the Oshawa pair hit the stage. For the close to 45 minutes, The Standstills worked through a great deal of material from their freshly minted album Badlands, including cuts such as “Wild” and “Shaker Down”, as well as fan favourites such as “Orleans” and “Rise of the Fall”. If you were unable to catch The Standstills on any of their previous stops, they’ll be back in August to play on the Saturday night bill for Rock The Hub, so make sure you’re there. 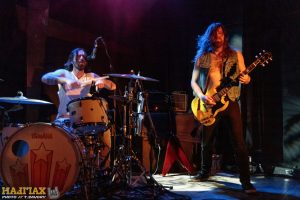 After a brief changeover, it was time for the headliners to take to the Marquee Ballroom stage. The crowd at this point was well primed for this fierce four-piece, and when Jon Harvey, Jeremy Widerman, Steve Kiely and Brandon Bliss hit the stage we were off to the races. The opening salvo of “The Lion”, “Don’t Tell Me How to Live” and “Devil Don’t Care” was loud, unapologetic rock n’ roll. While the Marquee stage may not afford guitarist Widerman the same sort of real estate as the Scotiabank Centre stage, he still paraded his ax across it clad in jeans and a denim vest, making the most of the space. Meanwhile, over at stage left, front man Jon Harvey had his typical gear case for a foot rest, and as he was busy slapping the bass and belting out these massive arena-ready blues-rock cuts, his hair was a flurry unto itself, often obscuring the front man’s face. 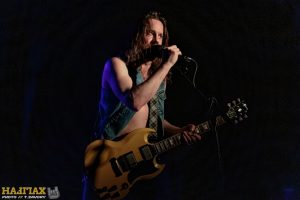 I don’t think any other segment of the Marquee crowd was having more fun last Thursday than the pack of dudes who had convened to the left of the stage.  They were well lubricated from Propeller’s Horsepower brew, but knew every single word coming from the stage, and other than one of their pack opting to flip around a speaker after regretting the decision to stand directly in front of it, they were a courteous group of fellas who just wanted to rock out. 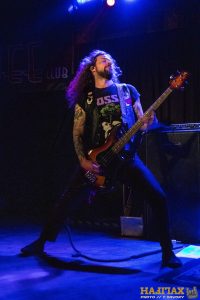 Monster Truck did a fantastic job of building a set that highlighted their latest release True Rocker while incorporating their well-known singles such as “Old Train”, “Sweet Mountain River” and “Righteous Smoke”. Newer cuts like “Evolution”, “Denim Danger” and “True Rocker” are every bit as hard hitting as earlier tracks in the band’s career. Monster Truck are to ’70s rock as The Sheepdogs are to ’60s rock, they manage to pay homage to those acts who paved the way while updating the sound. 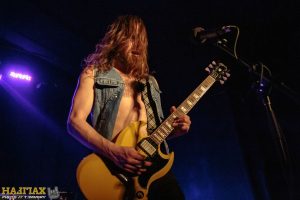 Magic was created in the Marquee Ballroom last Thursday night, as it was one of those shows where the musical alchemy between those in attendance and the band on stage was in perfect harmony. After an extended absence, Monster Truck melted more than a few faces as they left everything on the stage, and the fans in attendance were exuberant and more than happy to bask in the bluster and bombast. It’s a show that is still reverberating within me, and much like my first Monster Truck show, I left with a ringing in my ears and a smile in my heart. 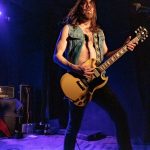 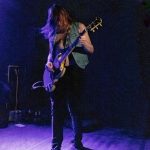 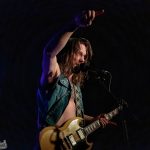 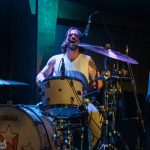 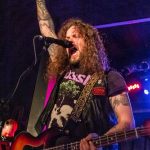 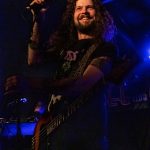 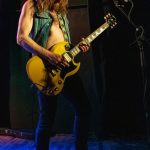 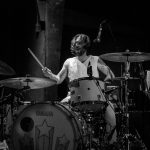 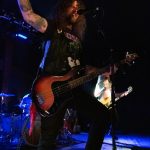 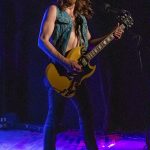 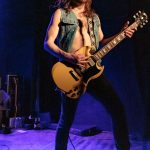 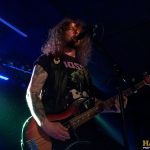 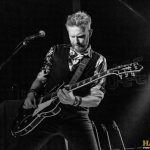 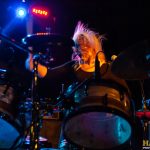 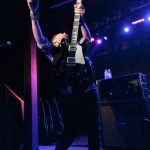 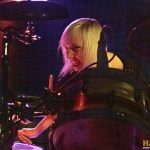 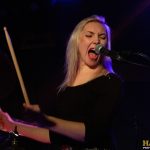 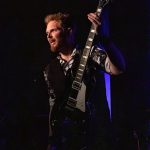 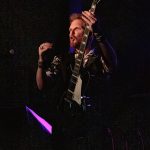 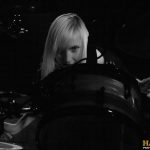