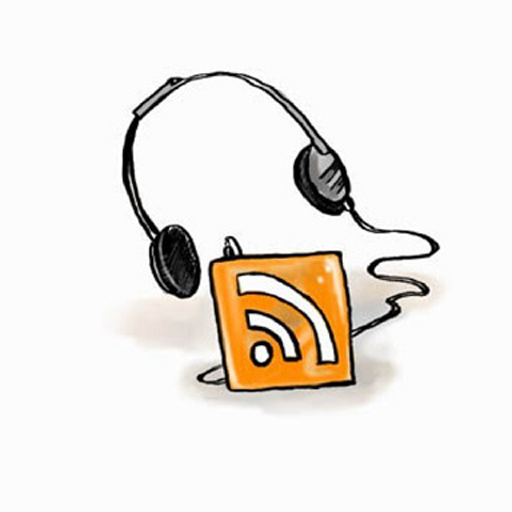 Jeff was flying solo on this week’s podcast, as he hit the road to record in one of the world’s most well-known tiki huts, located in Mike Campbell’s back yard.

We chatted about the music scene here in Halifax, what it might take to kick it up a notch, and the upcoming Halifax Urban Folk Festival.

You can subscribe over on iTunes and never miss an episode, or you can listen on SoundCloud.

Mike was kind enough to put together a Spotify playlist, consisting of the artists making up the 2018 Halifax Urban Folk Festival, which runs from August 26th until September 2nd. You can check out that playlist below…..as per Mike, you’ll want to put this one on shuffle.