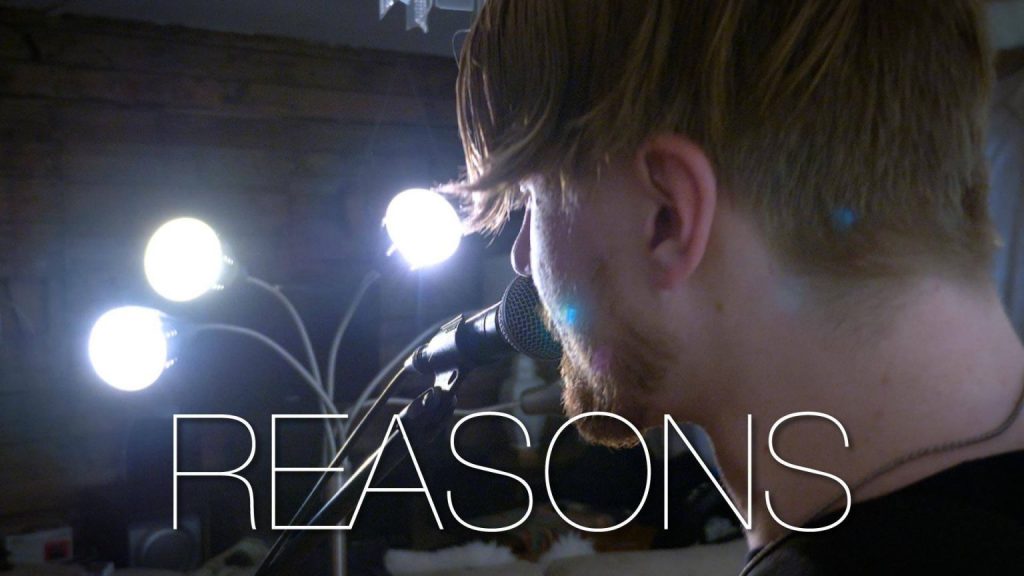 When speaking with Taran Guest about the latest single, the song was originally titled “For Me”,  and in only the way Guest could put it, “…but that name sucked”, as he laughed. “This tune, for me, is all about music“.  It’s also where the original name of the song came from. “It’s really about doing something that you’re passionate about, and not letting life get in the way”.

With enough ambition to release four singles in four weeks, and plans to record a full length, Troy Alistair appear to be well on their way to realizing the true nature of the song. By living loose, free and how they want, there is no reason that life should get in the way of this group.