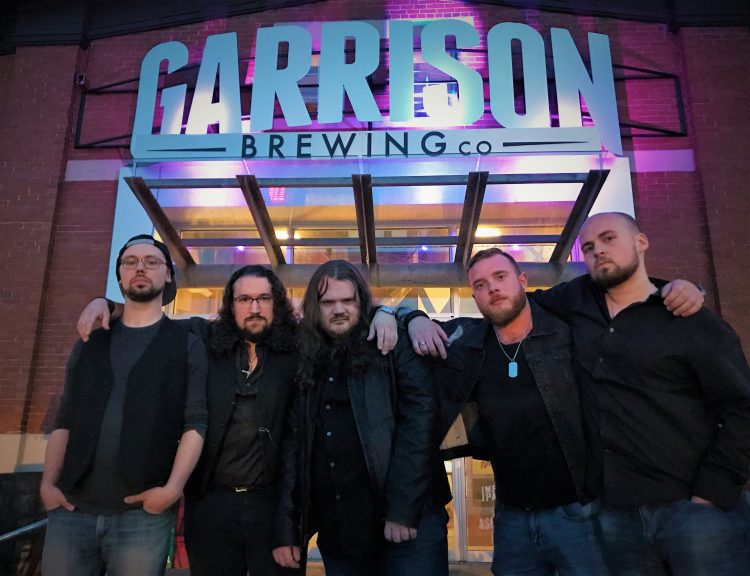 Halifax’s own Dali Van Gogh have claimed victory in the Garrison Brewing #BattleOfTheBash Competition, winning an opening slot at the 2018 Backlot Bash presented by Live 105.

Halifax based hard rockers Dali Van Gogh are continuing their march to success, this time securing a win in Garrison Brewing’s Battle of The Bash competition. The band will be opening for Juno Award winners The Glorious Sons, maritime favorites The Motorleague, and Hello Delaware.

The 4th annual Backlot Bash takes place Saturday June 16th at the Cunard Centre in support of the Ecology Action Centre. With great live music, comes great Food Trucks including: The Gecko Bus, Asado, Millers Kettle Corn, and Cheese Curds. They will all be there creating spectacular local fare and of course fresh Garrison craft beer and local cider will be on tap. Garrison favorites will pour beside several special release and seasonal brews to wash it all down.

Dali Van Gogh took off to an early lead in the preliminary stages of the contest, eventually racking up over 1800 likes and 30,000 views on the video for their new single “Outside Looking In” to make the finals alongside ECMA winners Lionsault, Q104 Homegrown Contest winners Andre Pettipas and the Giants, and upcoming pop rock band The New Millennials in the finals.

On the heels of a very successful 2017 which included a Music Nova Scotia Award nomination, a semifinalist bid in the SOCAN Canadian Songwriting Competition, a Bell TV Special, and a charting single in Europe, the band head on the road for three months this summer following the Backlot Bash. Making stops across Eastern and Atlantic Canada including slots at Music Mountain and Riverfest. Dali Van Gogh are quickly becoming one of the most talked about artists on the east coast. 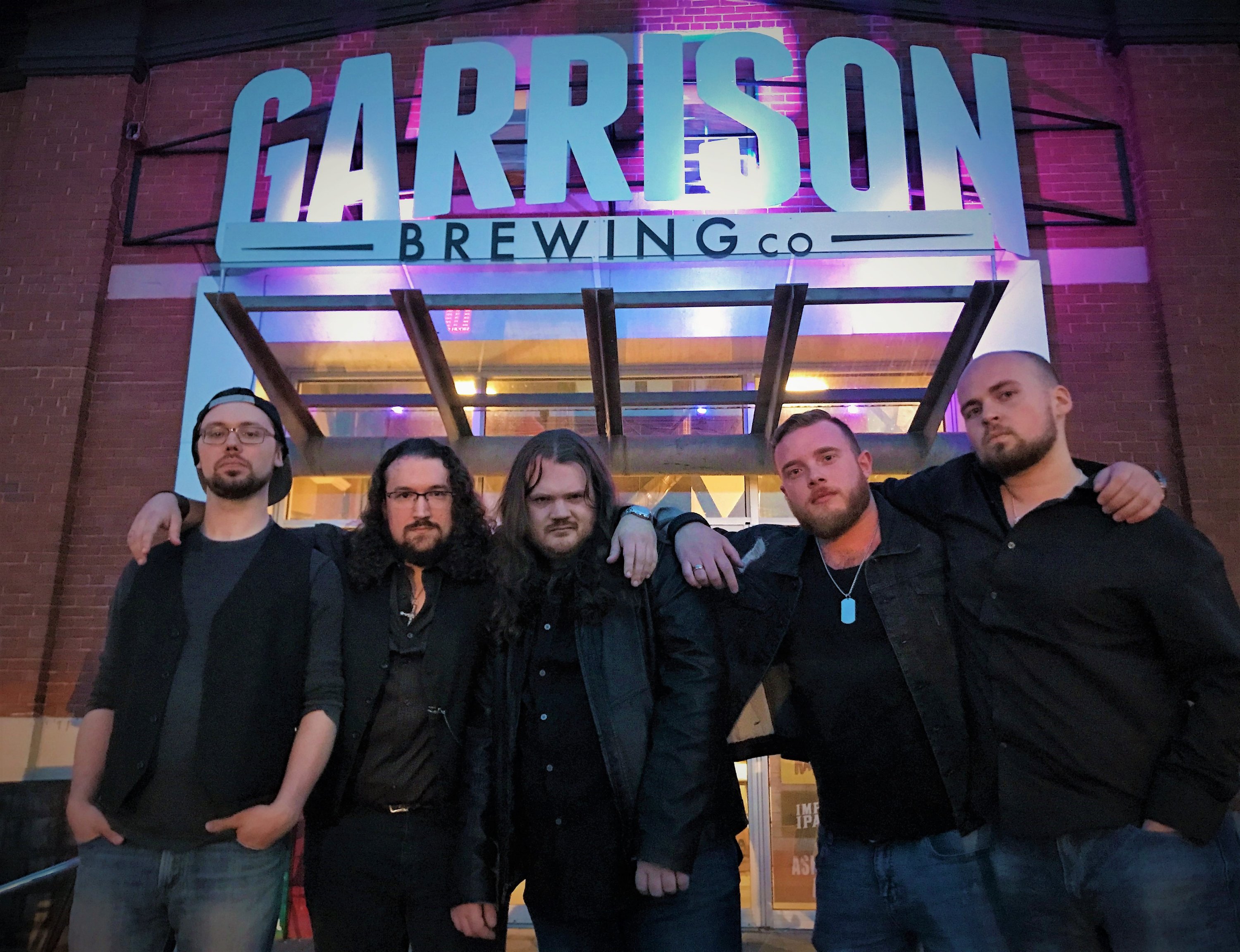