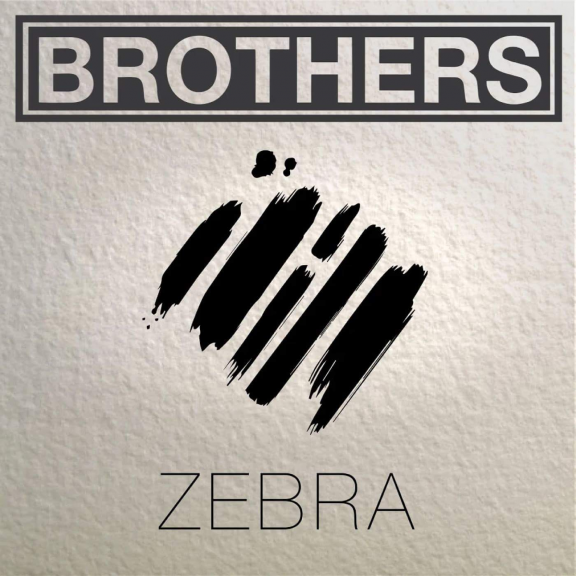 With an upcoming release date only a few days away, the crew from Brothers have decided to give their fans a three day sneak peek. Zebra, the group’s first full length, is set to be released on Thursday, March 29th both digitally and physically; however, we will be streaming it exclusively for the next few days.

After the release, the band will turn their attention to the album release party, which takes place on April 6th at The Carleton. Supporting Brothers will be local rockers Floodland and T. Thomason.

In the meantime you can stream the album in its entirety here.