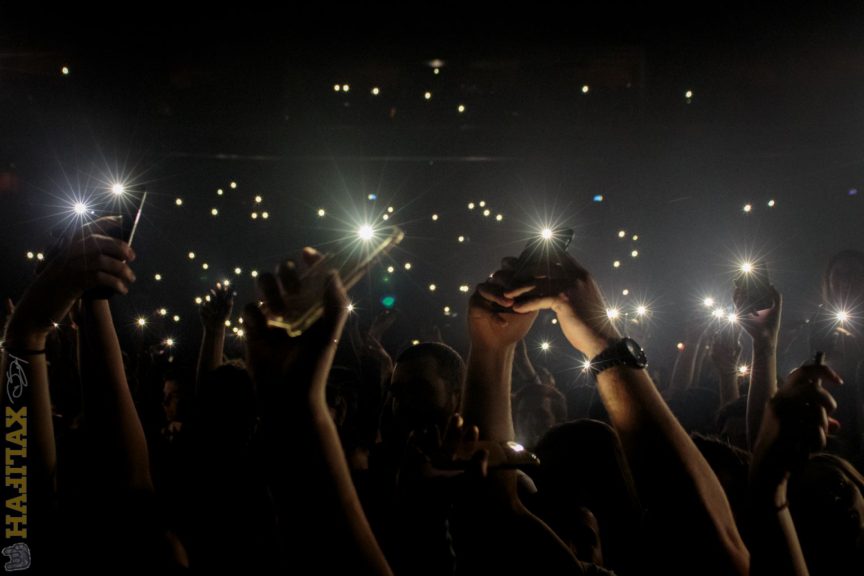 Here we are, past the halfway point of February already, hard to believe eh? I don’t know about you, but I’m fucking exhausted after this past week’s trifecta of storm systems and the bucket of snow they left behind. If any of us were wondering what it would be like to live on Hoth, I think we have our answer; it would be miserable, but at least we would have Tauntauns, right? So in an effort to thaw our moods, enjoy some warm summery tunes. Let’s press play and get things underway.

This tune is a god damn delight, and is every bit as charming and endearing as their two breakout tracks on the Garden State soundtrack from 2004. With each additional listen, the song just continues to grow on you, and it fails to lose any of its charm on repeated listens.

Arkells – “And Then Some”

These Hamilton lads are currently in possession of that musical Midas touch, as each subsequent single is better and more infectious than the last. When the band was in Halifax this week, they broke out this tune at both their live radio appearance at Live 105 FM and during their set at Scotiabank Centre. It’s one of those tracks that is something of an aural assassin, as it sounds great on the album, but the moment it is played live, it just yanks on your heartstrings. Personally, I was rooting for “Savannah” to be the next single off of Morning Report, but this song has won me over undoubtedly.

Earlier this month, Ottawa-based pop-punk rockers Hollerado unleashed their infectious lead single “Born Yesterday”, which somehow feels like both a throwback to the early oughts and a whole new take on the mall-punk sound. I dare you to toss this one on, and not sing along by the end; this is a tune that will latch on to the very core of your being.

I am certainly convinced that Spotify is an app crafted by wizards, as it will just present these fantastic acts to you that you wouldn’t have encountered otherwise, who quickly become one of your listening staples. That is exactly the case with The Wild Feathers, as this Nashville roots-rock band incorporates shades of The Rolling Stones, Guns N’ Roses and a little America into their sound.  I would consider The Wild Feathers to be the American analog to Canada’s The Glorious Sons; both bands harness a retro sensibility to their sound, and are able to both move forward while having one foot firmly planted in the past.

C’mon, how has no one turned me onto Donovan Woods? I enjoyed his opening set last year, but again Spotify reminded me of Woods’ incredible talent. His folky-pop tunes are as infectious as they are gorgeous. Another in a long list of talented Canadian singer-songwriters, and I could very easily see me tossing Woods’ album on while sitting around a warm summer campfire. You can bet I will be checking out Woods’ catalogue for more great tunes.

Katy Perry – “Chained to the Rhythm”

Yes, I’m choosing to close out this list with a Katy Perry track. Normally, Perry’s material is as catchy as it is vapid, but shockingly there is a message buried within this track. Even without the messaging bubbling below the surface, this track is a great tune to toss on to heat things up and melt some of this frozen garbage that’s been piling up outside. I scoffed at this track on the first listen, then like the face hugger in Alien, this tune has latched on and no intentions of letting go .