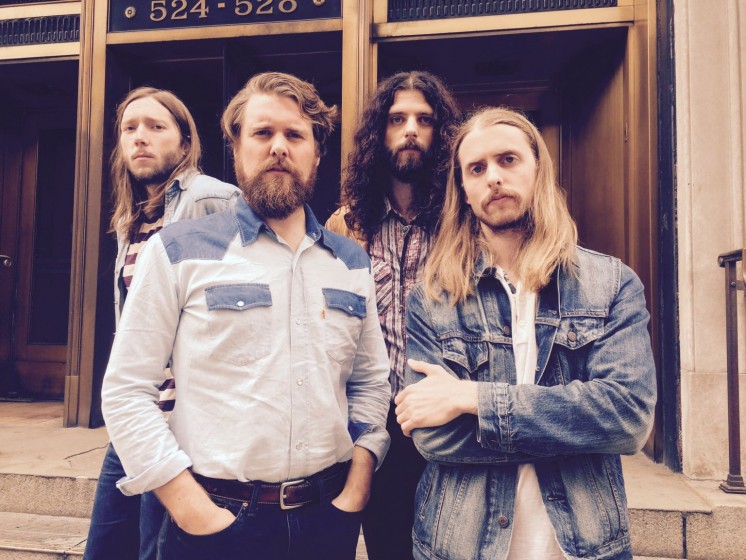 (Halifax, NS) – Due to popular demand, a second show for Saskatoon’s JUNO Award-winning rock band The Sheepdogs has been added on Wednesday, March 16 at the Marquee Ballroom in Halifax. Special guest is Beat Cops. The previously announced show on Thursday, March 17 is now sold out. The Sheepdogs are touring in support of their fifth LP Future Nostalgia.

Tickets are $32.99 in advance and $37.99 day of show (including tax and service charge) and are on sale now at the etixnow kiosks in the Halifax Forum (2901 Windsor Street) and Music Nova Scotia (2169 Gottingen Street) and online at www.sonicconcerts.com. Additional fees may apply.