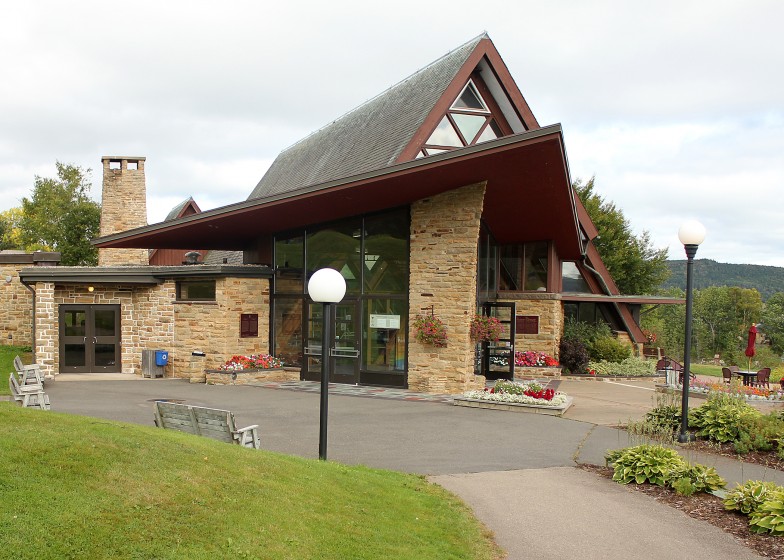 Nova Scotia has been home to some pretty amazing people, ones who have shaped our everyday lives.  Alexander Graham Bell is best known as the creator of the telephone.   While most of us would have been ready to retire after such a world changing invention, the telephone was only a single event, and an early one, in Bell’s remarkable career. 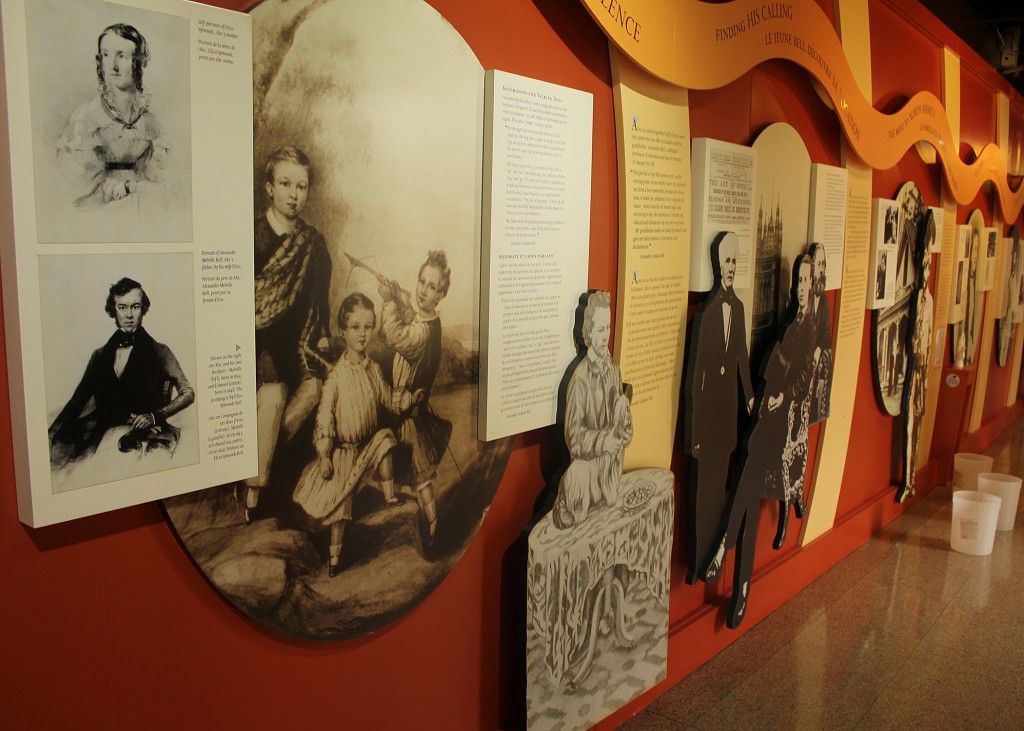 In his 75 years, Bell’s list of accomplishments includes groundbreaking work in optical telecommunications, hydrofoils and aeronautics.  He was also one of the founding members of the National Geographic Society, received numerous (i.e. double digits) honourary degrees, taught a dog to “speak”, and was granted the title of Honorary Chief, a rare honour where he was invited to don a Mohawk headdress and dance traditional dances.

Bell’s true passion was working with the deaf.  In fact, it was his experiments with hearing devices that are believed to have led to the invention of the telephone. 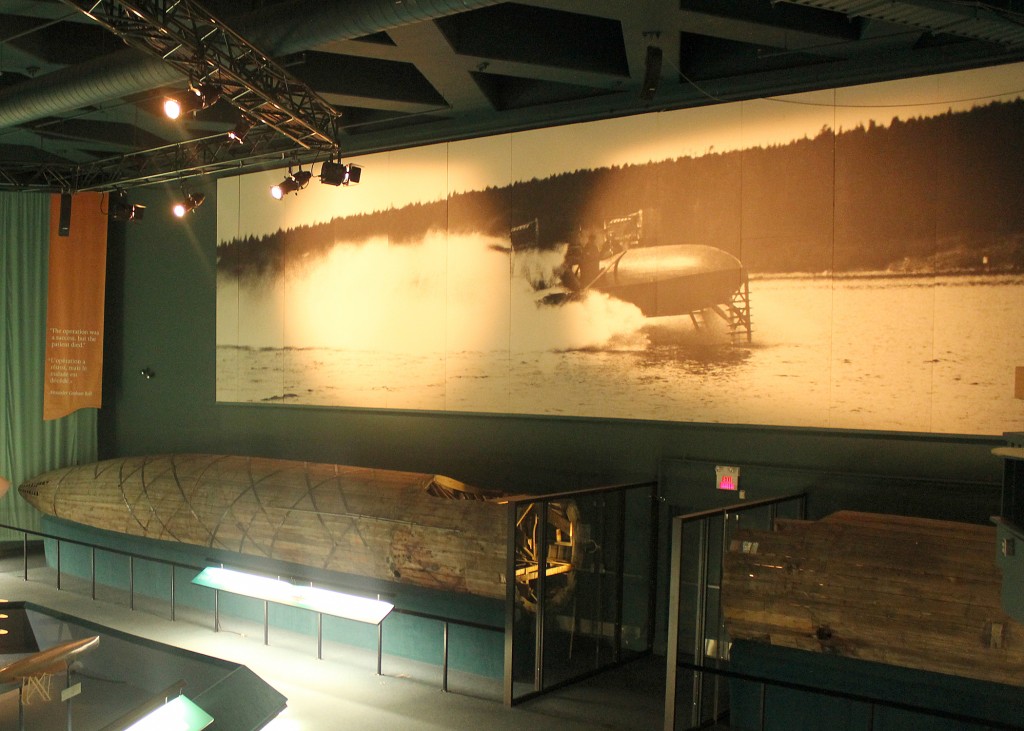 It’s really almost overwhelming how much Bell accomplished during his life, but the Alexander Graham Bell Museum (@ParksCanada_NS) does an incredible job of making it as digestible as it is awe-inspiring.  Timelines put his life in context, actual artifacts that belonged to Bell, including the HD4 hydrofoil, are displayed, and there are kite-making activities for the kids. 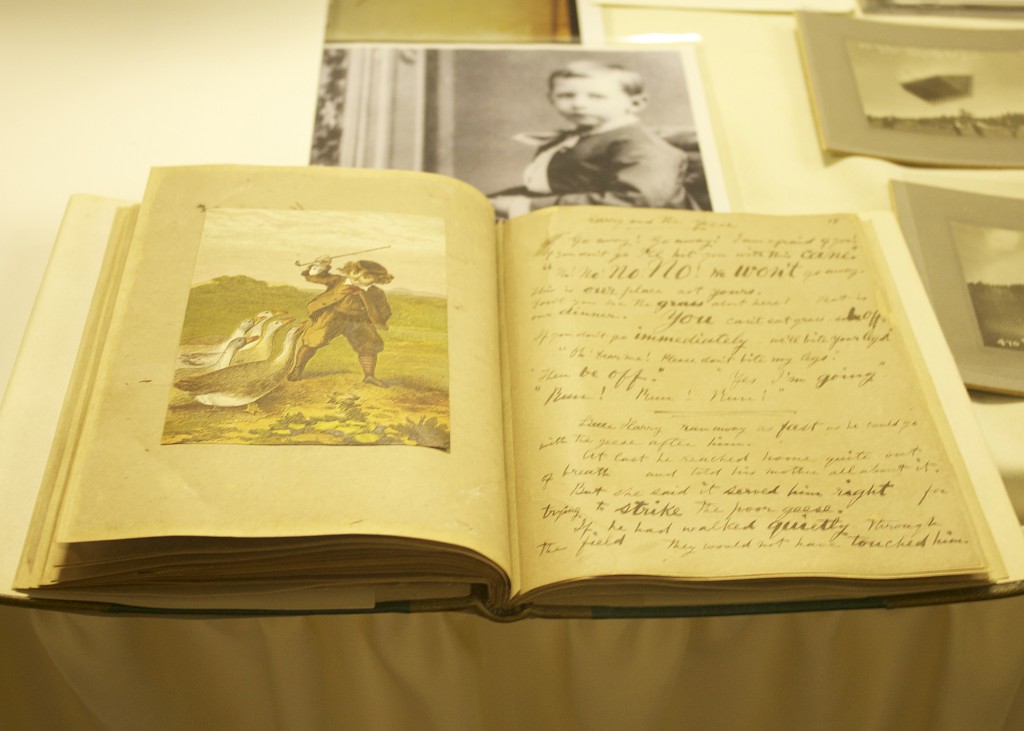 A new feature at the museum this year is the White Glove Tour.  The tour takes visitors behind the scenes for an opportunity to look and touch personal artifacts not currently on display at the museum.

We poured over old photographs and notebooks, tried out Bell’s walking stick, and saw his silk graduation gown from one of his many degrees up close.  It gave me a more intimate look into Bells life and left me feeling like Bell was a personal friend.  I also left feeling a little bit depressed by my own meager accomplishments at 26.

This is a must see if you are in the area, and arguably worth the trip on its own.  Admission is $7.50 for adults with an additional $5 for the White Glove tour.